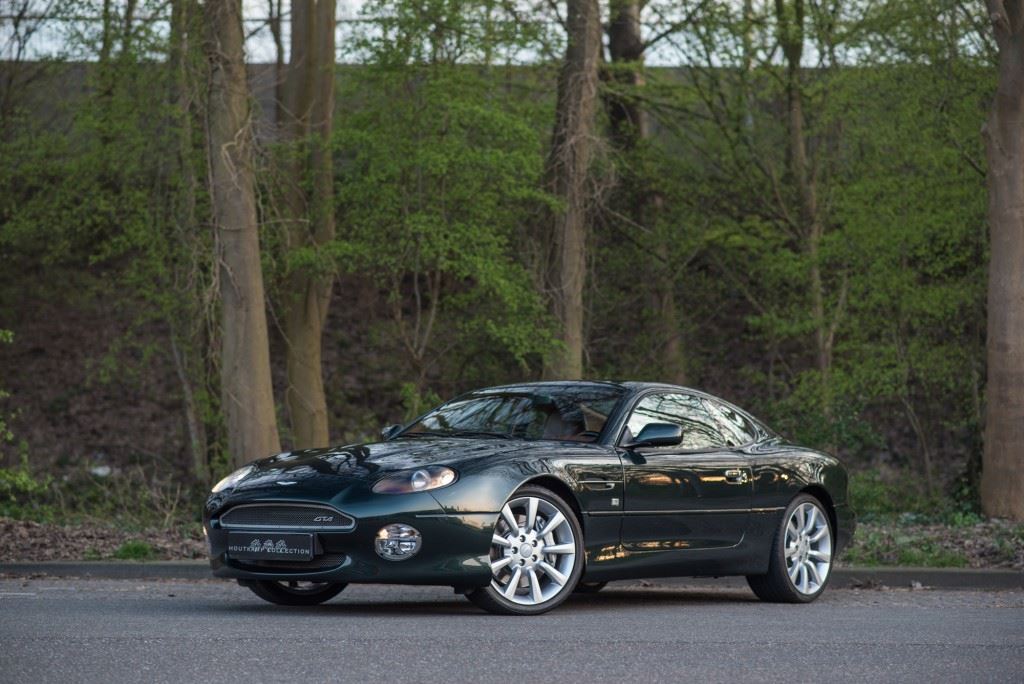 In March 1999 a totally revised DB7 Vantage and Vantage Volante made their debut at the annual Geneva Motorshow.

Building on the success of the in-line 6 cylinder DB7 the new Vantage models featured an all new 420bhp, 6.0 litre V12 engine, with a choice of 6 speed manual or 5 speed automatic gearbox. A ‘Touchtronic’ option quickly became available offering a more involving experience for customers who preferred automatic gearboxes.

The very last version of the Aston Martin DB7, the GTA was introduced alongside the GT at the 2002 Birmingham Motor Show. The GTA was the automatic version with a 5 speed Touchtronic automatic gearbox and with the engine in Vantage 420 bhp tune.

The GT version was the manual gearbox version which had even 10 horsepower more but Aston Martin decided to give the automatic version 10 horsepower less because otherwise, the gearbox should not have been coped with the amazing power of the engine.

Additionally, the GT and GTA chassis had substantially updated suspension from the DB7 Vantage models. Aesthetically, compared to the Vantage it has a mesh front grille, vents in the bonnet (hood), a boot (trunk) spoiler, an aluminium gear lever, optional carbon fibre trim and new wheels. It also has 355 mm front and 330 mm rear vented disc brakes made by Brembo.

Other than the gearbox, engine specification and badging, the GTA is otherwise identical to the GT. This includes the wheels, suspension and braking upgrades as well as the additional vents, mesh grille and upturned spoiler on the boot.

Due to the low kilometers, the Aston is in a wonderful and impressive condition. It really is a collectors example in a unique condition which has recently benefit from a € 7.000,- costing service at an Aston Martin specialist in Köln, Germany.

It has been very tastefully specified in a classic dark green metallic with a brown leather interior.

The nicest thing is off-course to drive with the DB7.

The sound is superb and the car is exceptionally handling.

The car has always been owned by collectors (as far as we have been able to find out the car had 3 owners since new, both in Germany). During their ownership, the Aston drove only 48.500 kilometers.

The seats as well as the complete interior looks as new. It is easy to see that one has taken care of the car.

The automatic benefits from a Touchtronic gearbox which allows manual gear selection in addition to the normal automatic mode.

By using the + and – on the steering, the car transfers in a Formula 1 car due to the power and the extreme sound.

The paintwork is in excellent order with hardly a blemish to note. The wheels are in top order with no kerbing.

When the Aston was sold from the first to the second owner, the Aston has been resprayed from black into the original Aston Martin color, Pentland green.

The interior is in very nice condition with no excessive wearing on the leather seats, trim or carpeting. The seats as well as the complete interior looks as new. It is easy to see that one has taken care of the car.

The nicest part is off-course to drive with the DB7. The sound is superb and the car is exceptionally handling.

The Aston is complete with service manual and the service has been done properly.