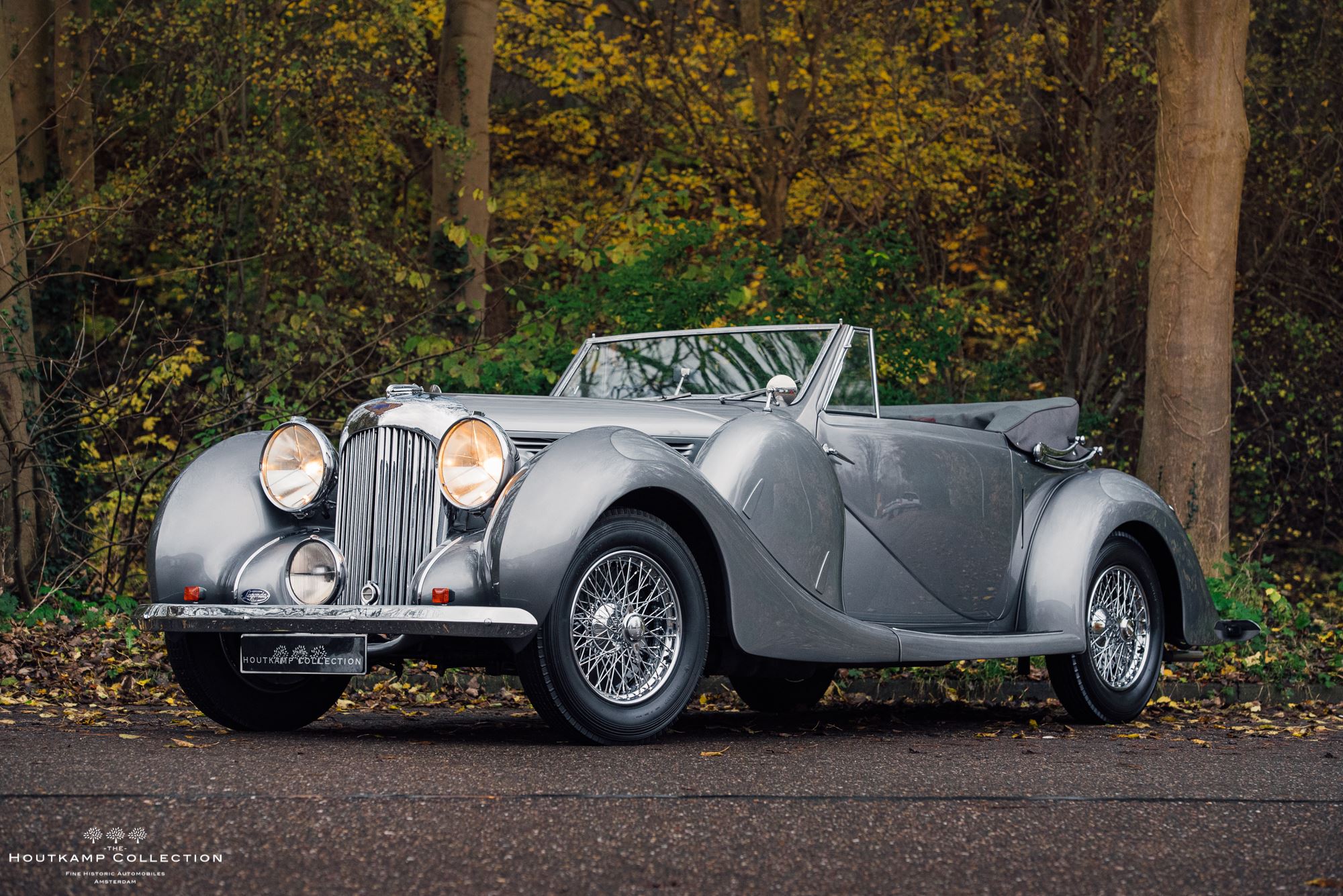 The holy grail of the time being a V12 four seater convertible One of only 5 examples produced with the special swaging on the bonnet, doors and wings.  This body was so expensive and time consuming to produce that only 5 examples have been... 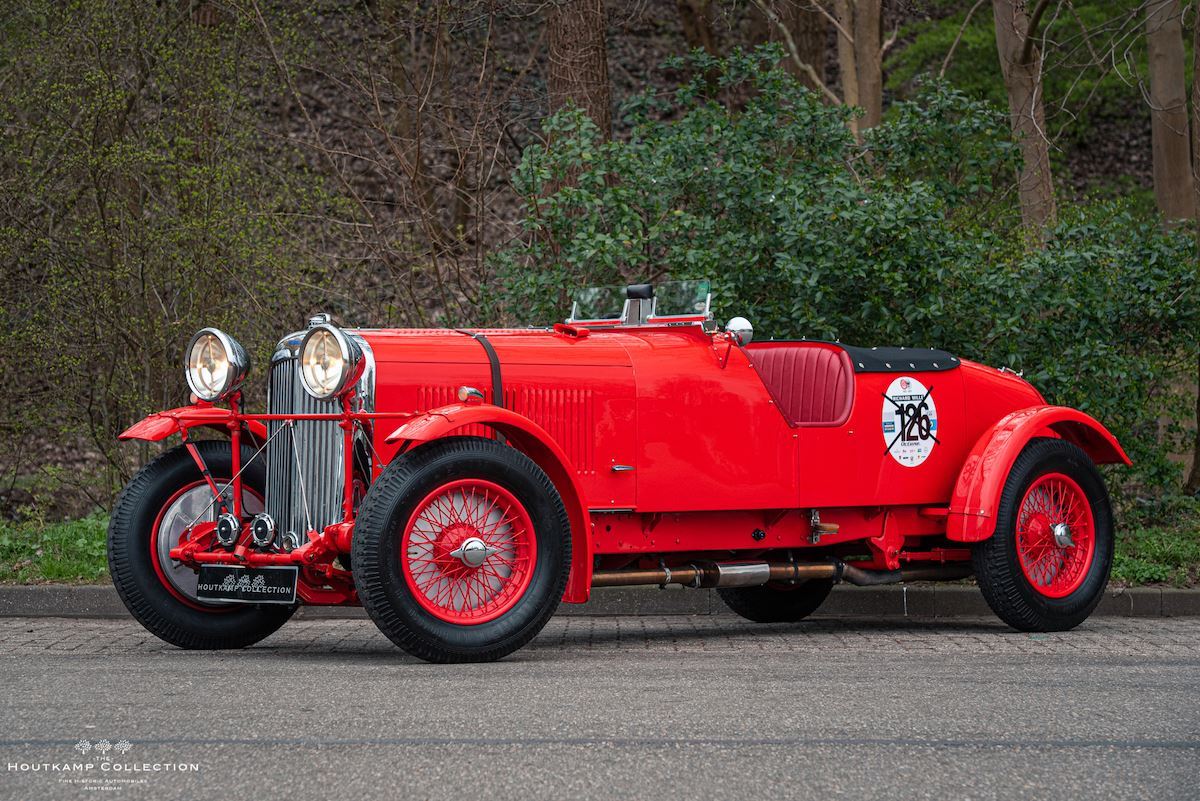 Approximately 278 LG45s were produced between 1936 and 1937 and after more then 80 years, the model remains a much sought after classic car Registered in Great Britain until 1978, then sold to Germany, where the car had 3 owners since Rare body...