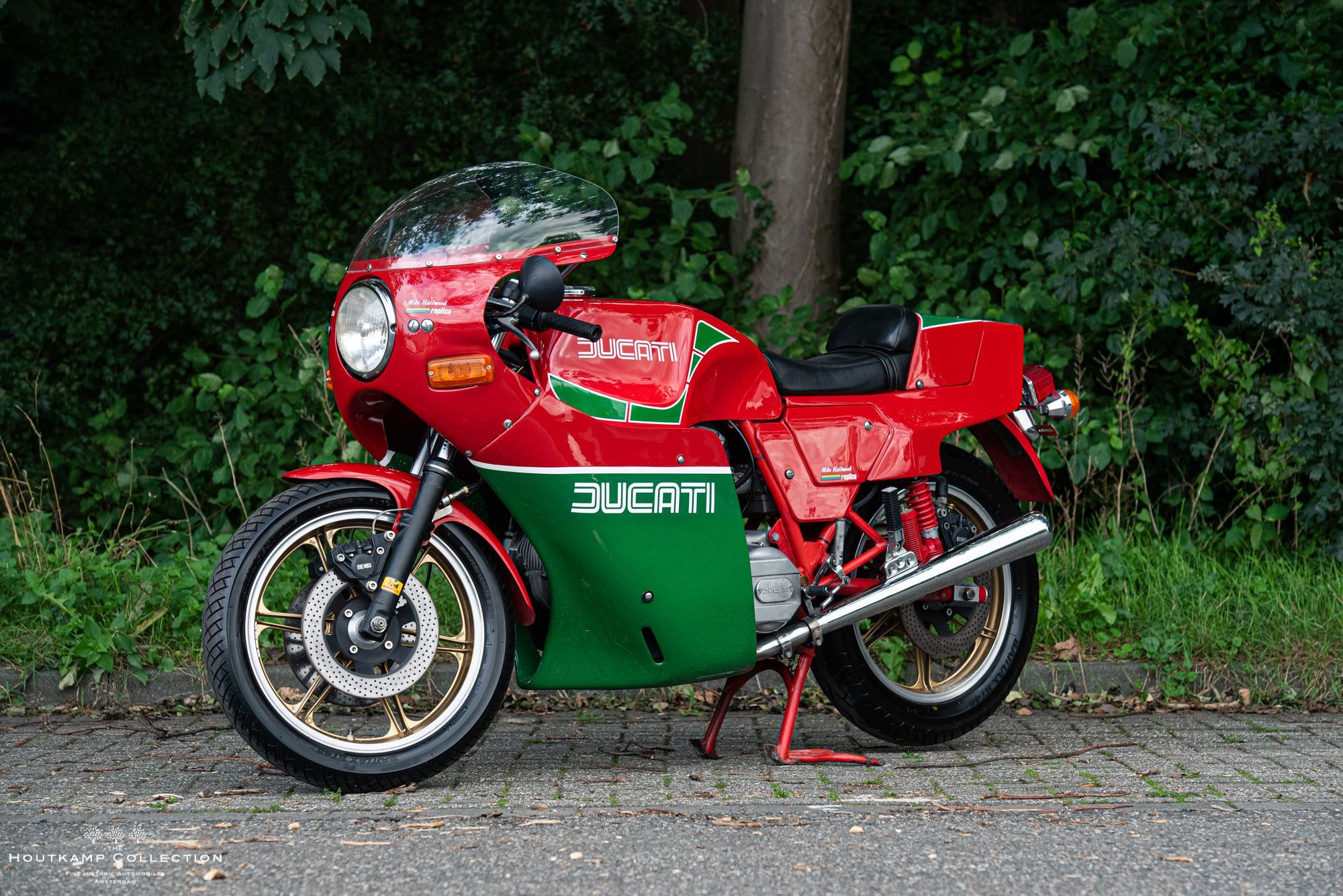 One of the most iconic Ducati models of its era Registered in Monaco In 1978, Mike Hailwood won the Isle of Man TT on a Ducati 900SS, eleven years after retiring from competitive riding Ducati released a replica of the privateer 900SS in 1978...