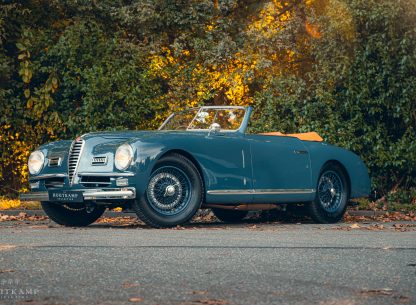 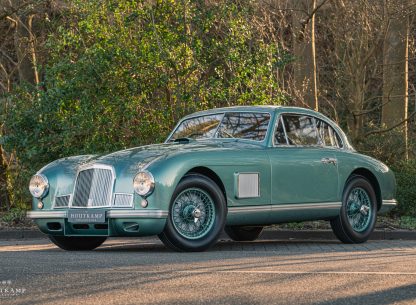 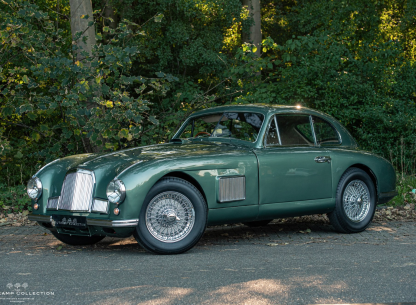 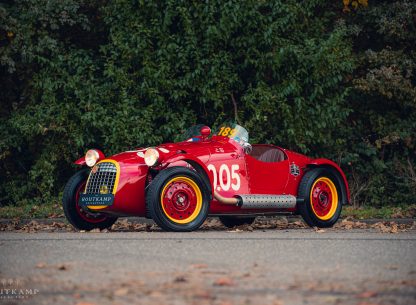 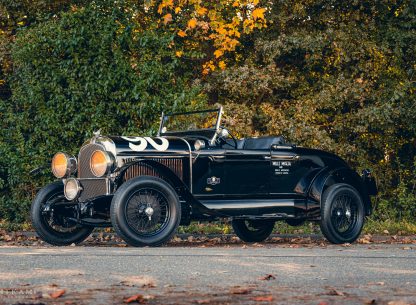 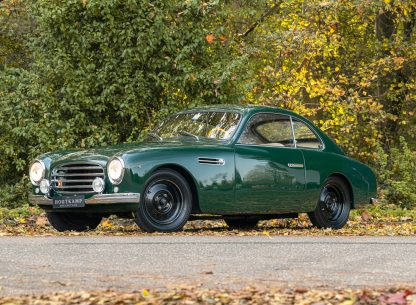 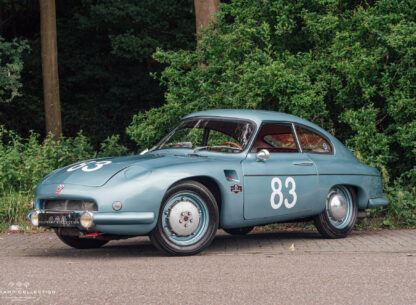 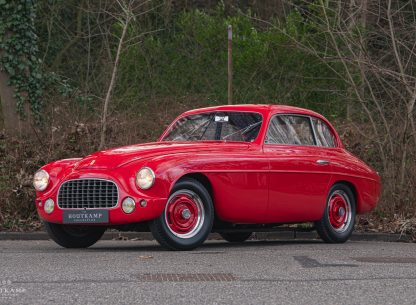 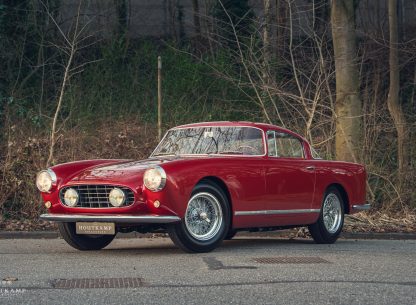 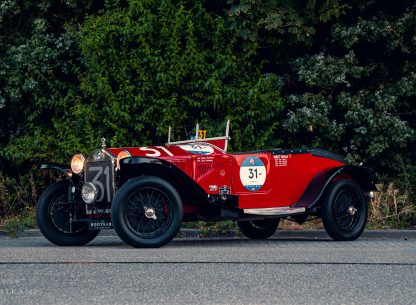 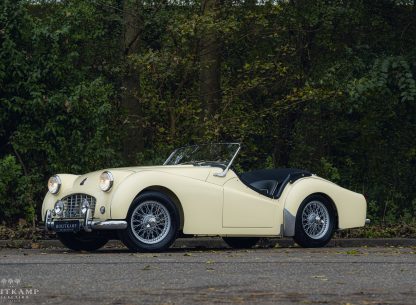 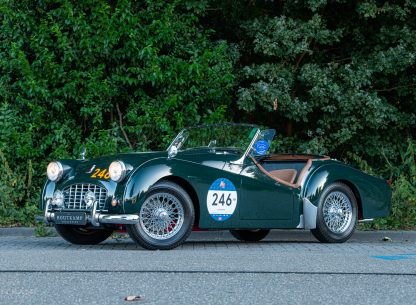 SOLD TO ITALY
HOUTKAMP AND THE MILLE MIGLIA

There are many classic car events but some are more special then others.

We have been in touch with the feeling of the Mille Miglia in 2004. John Houtkamp booked a trip to Rome with his wife Chelly and son Rutger to see the beautiful city. By total coincidence the Mille Miglia was passing in exactly the same weekend.

Nowadays we know it wasn’t coincidence but 1 of the main reasons of visiting Rome.

Rutger will never forget the 21st. Of May 2005. At an age of 20 he was brought by his father at 5:30 in the morning by taxi from the hotel to the start of the 2nd. Day of the Mille Miglia. It was an adventure and an amazing experience.

His words in the taxi back to the hotel after some hours were taken serious by John. He told his father that if he would ever be able to drive the Mille Miglia, 1 of his biggest dreams should become true. But a car was needed to enter the race and the cars which were accepted to race were already hard to find in those years. to be accepted were already in these years hard to find.

In 2006, 2007 and 2008 a subscription with a pre-war and post war Aston Martin resulted in a neglecting but in 2009 the news arrived that the boys were accepted with a recently purchased Triumph TR3 Works which drove the original Mille Miglia in 1957.

It was the start of an adventure with an enormous consequence.

In 2012 he started to know his wife Silvia during a lunch at the Mille Miglia. An Italian lady who was driving at the time for the first time the Mille Miglia. Nowadays they have a daughter, Sofia who became honourable member of the Club Mille Miglia 20 days after she was born.

At home the stories are every year the same. From September till May the family is speaking about the coming Mille Miglia while from May till September everyday the memories are discussed from the former edition.

If you are interested in the Mille Miglia please don’t hesitate to contact us. We are happy to speak about our passion.