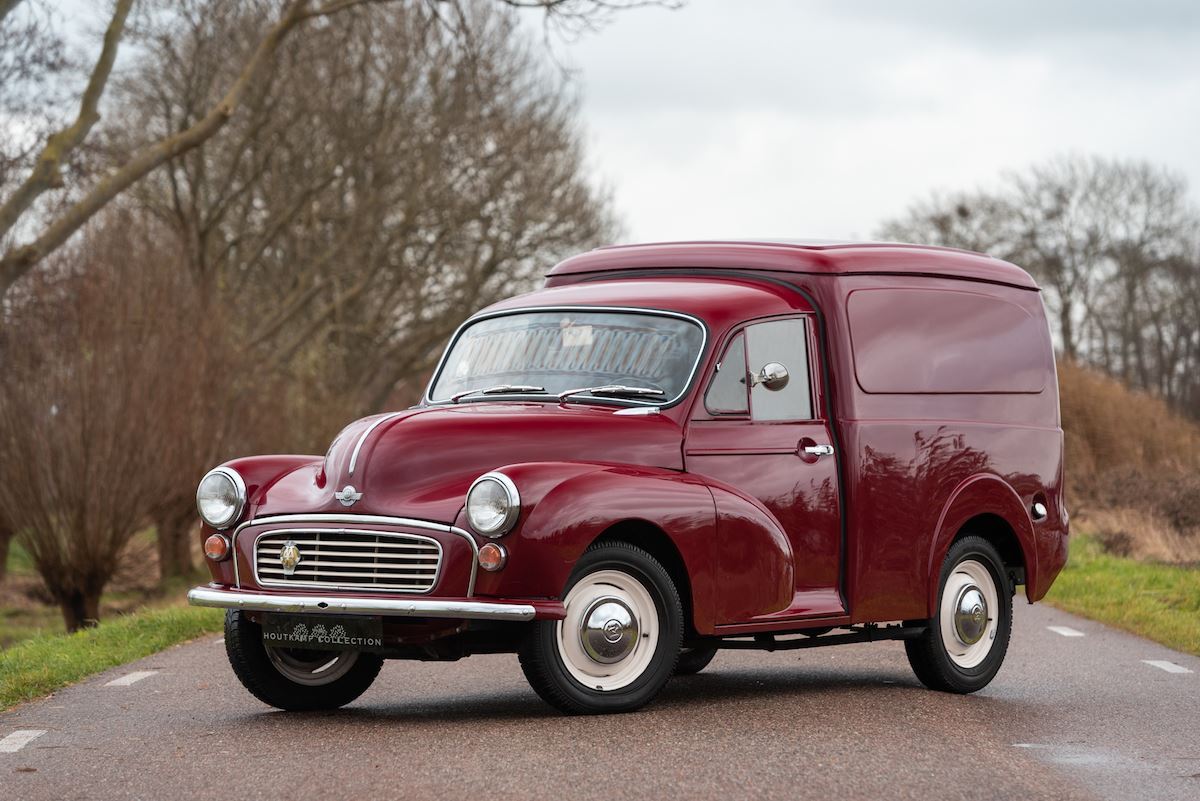 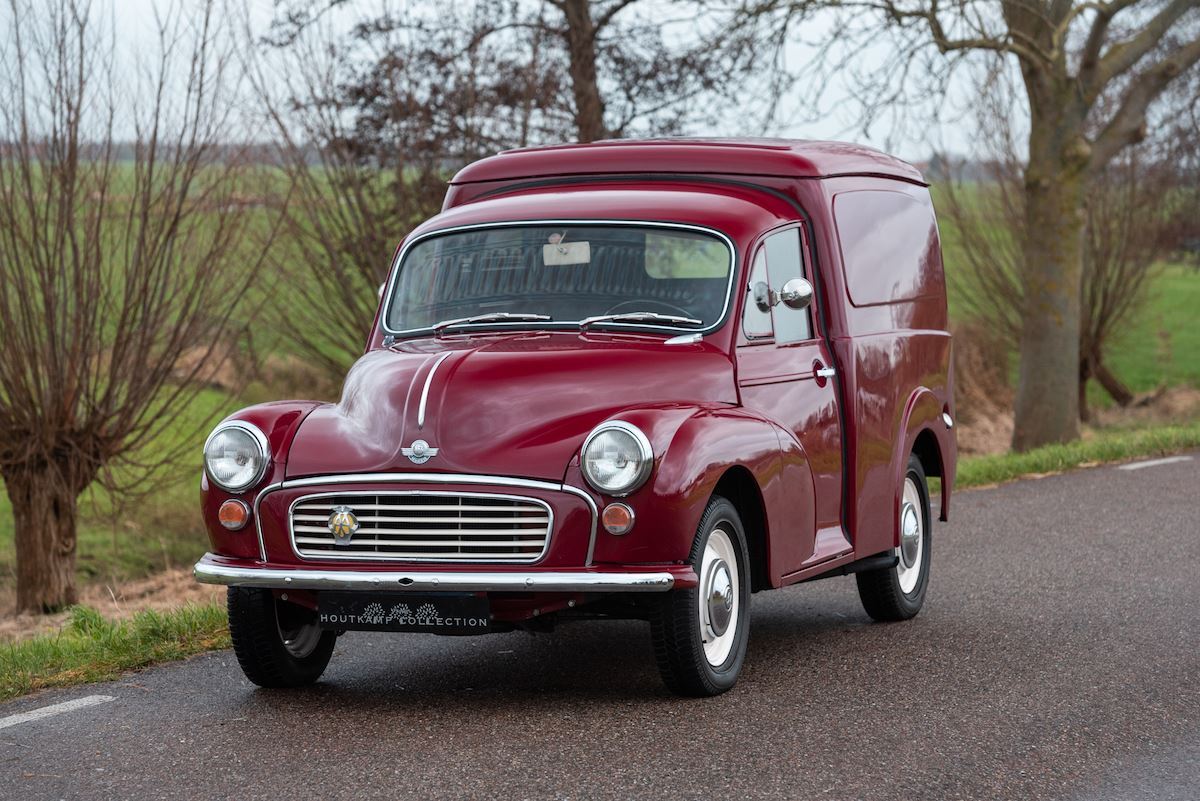 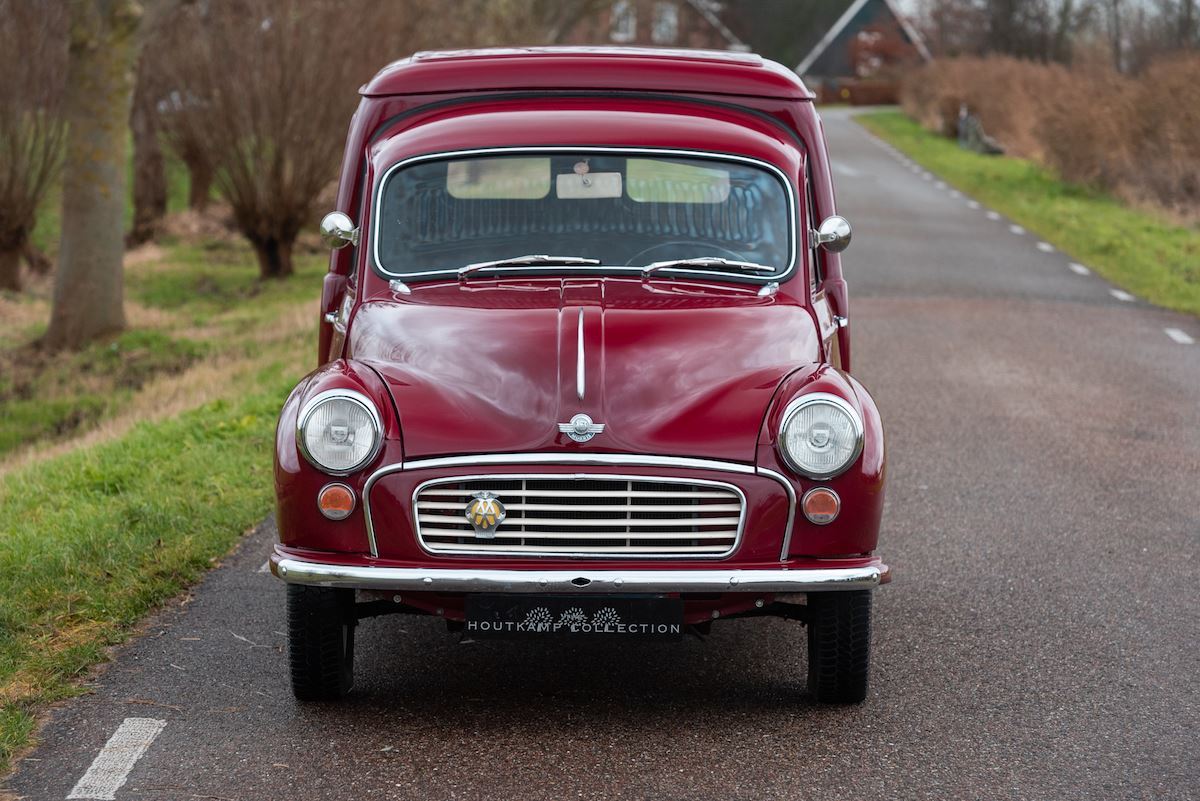 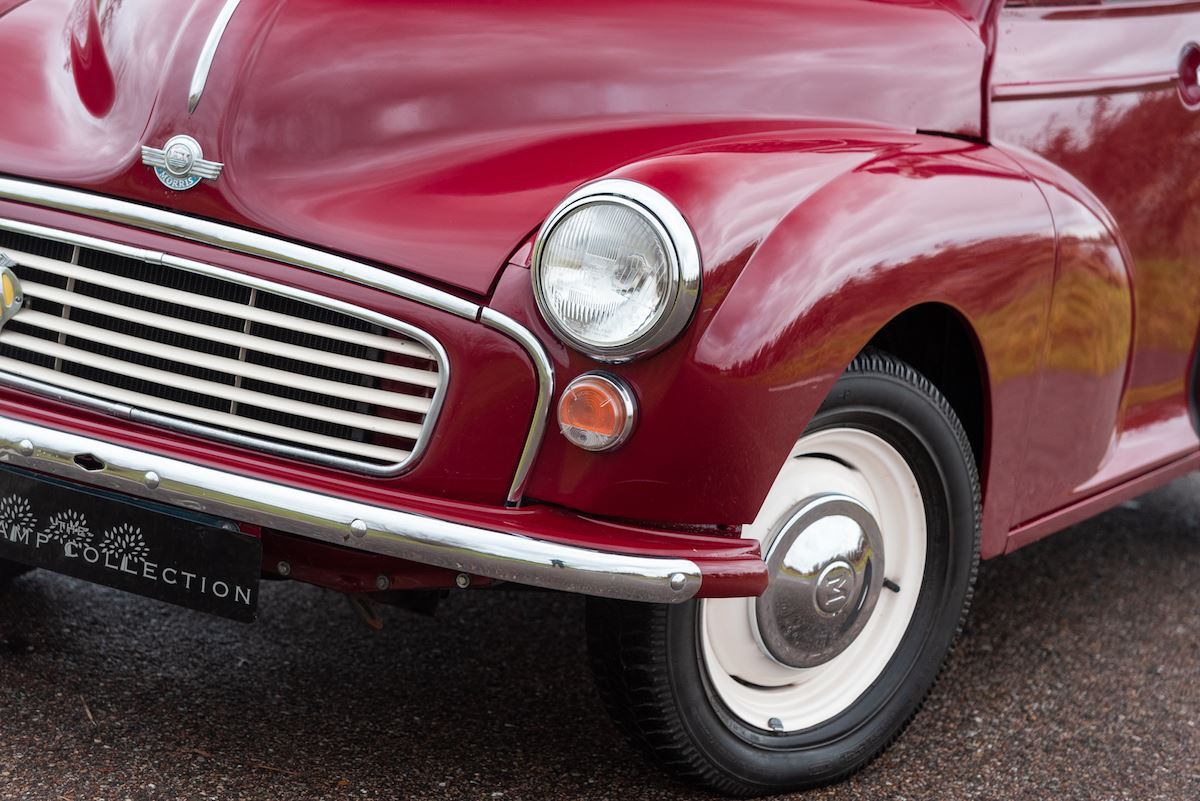 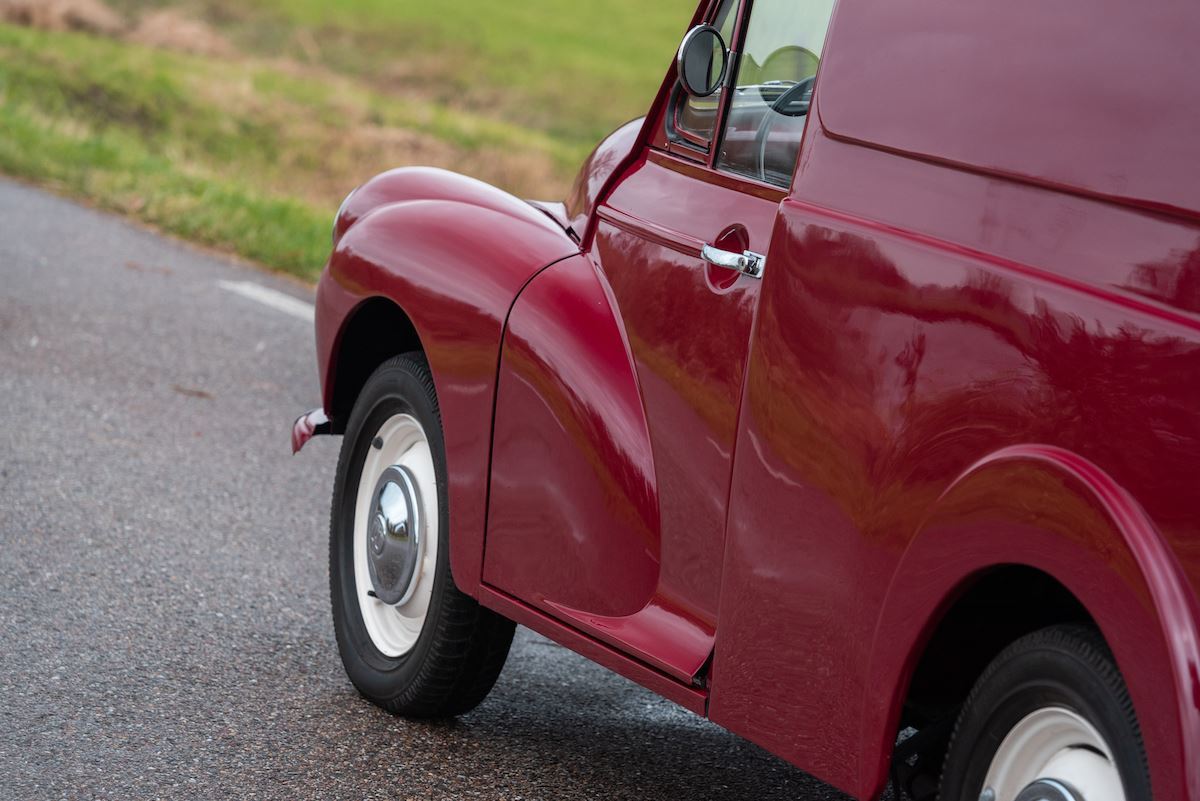 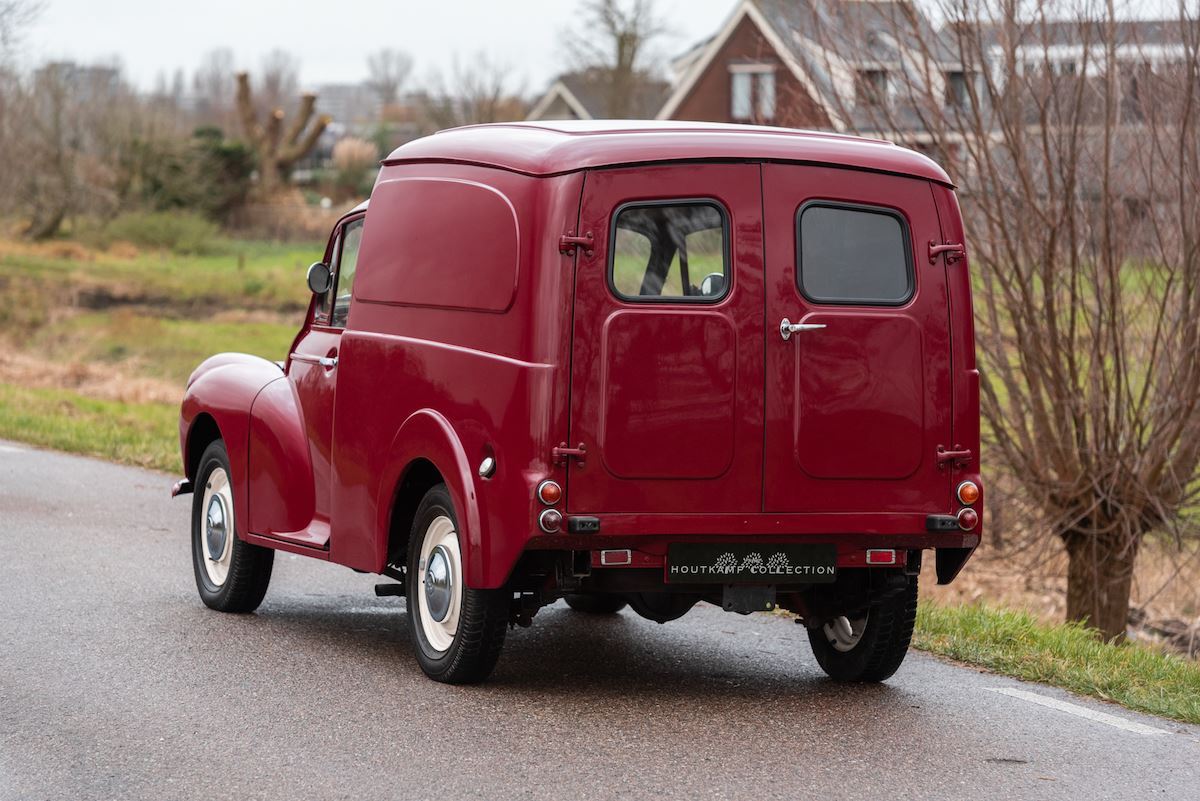 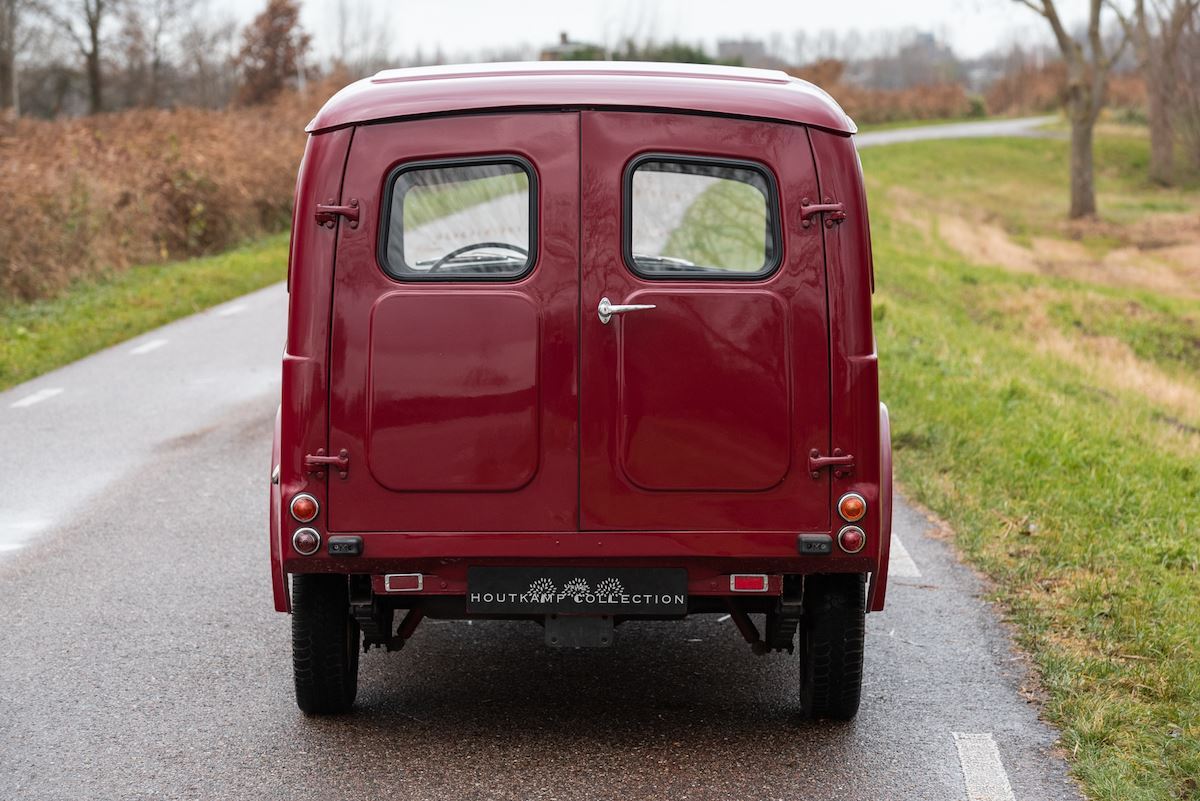 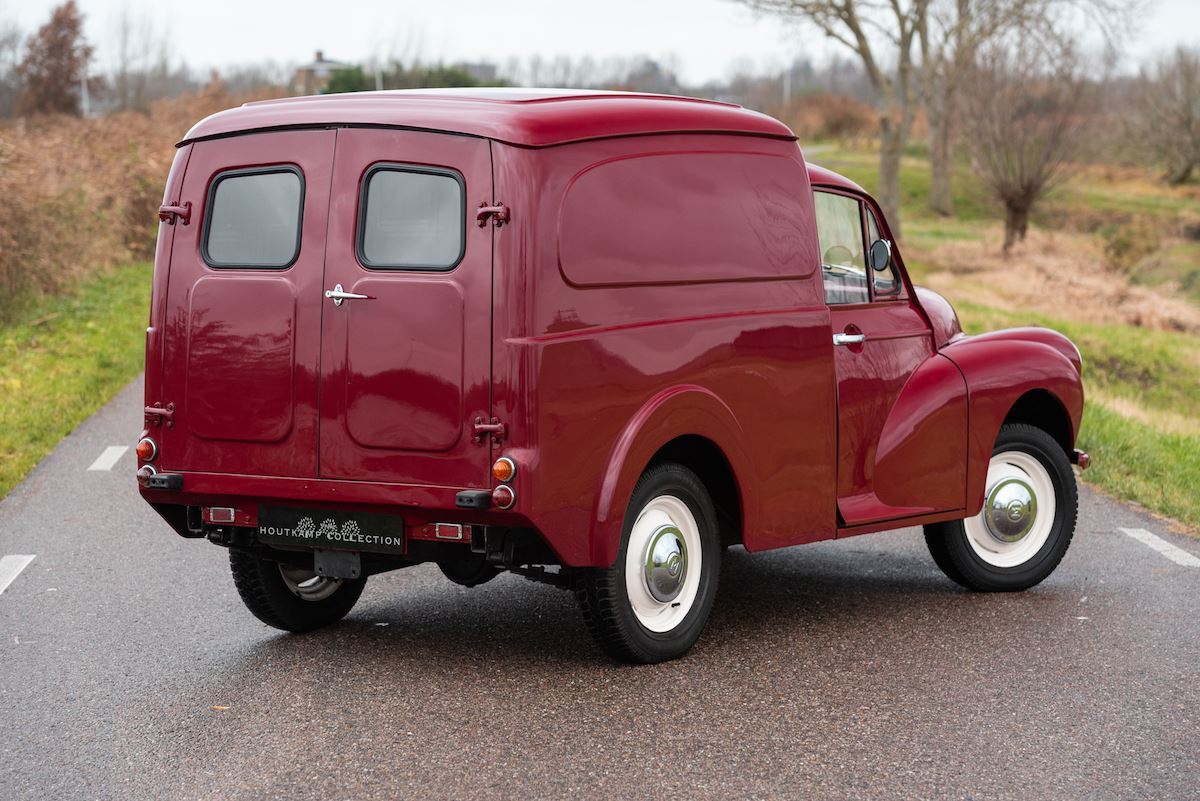 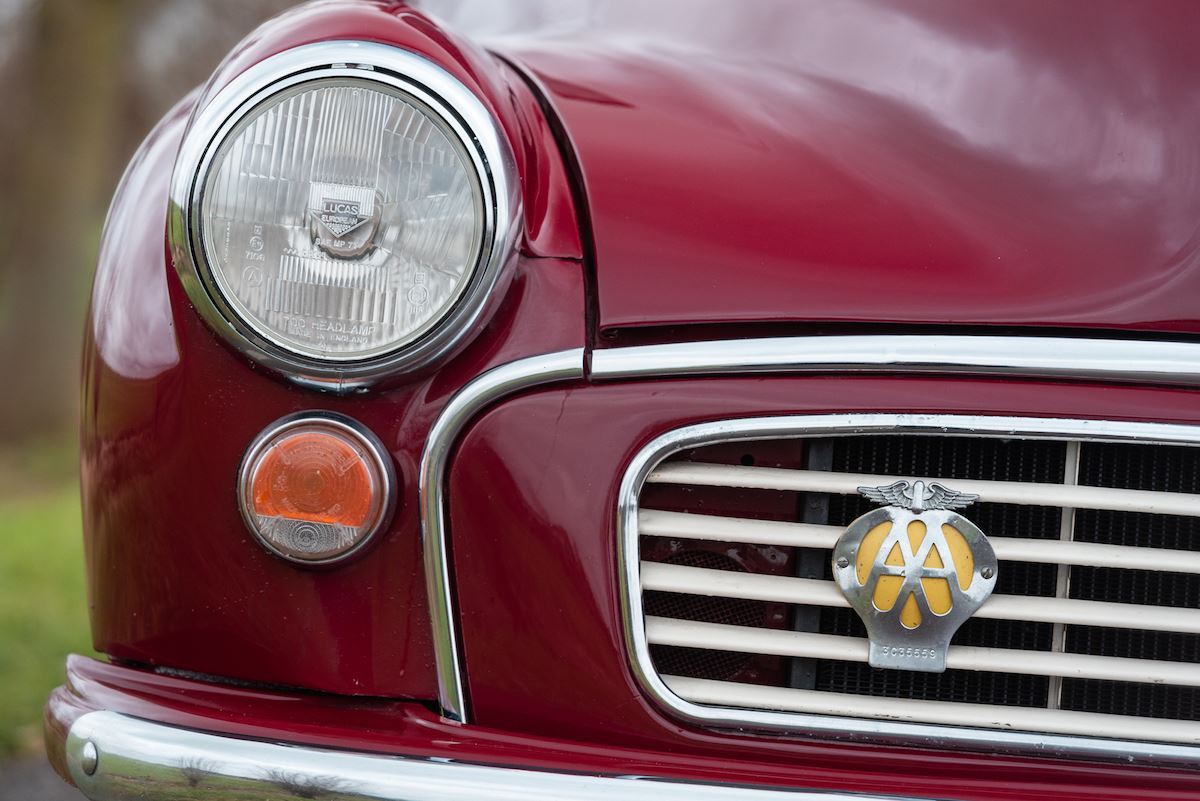 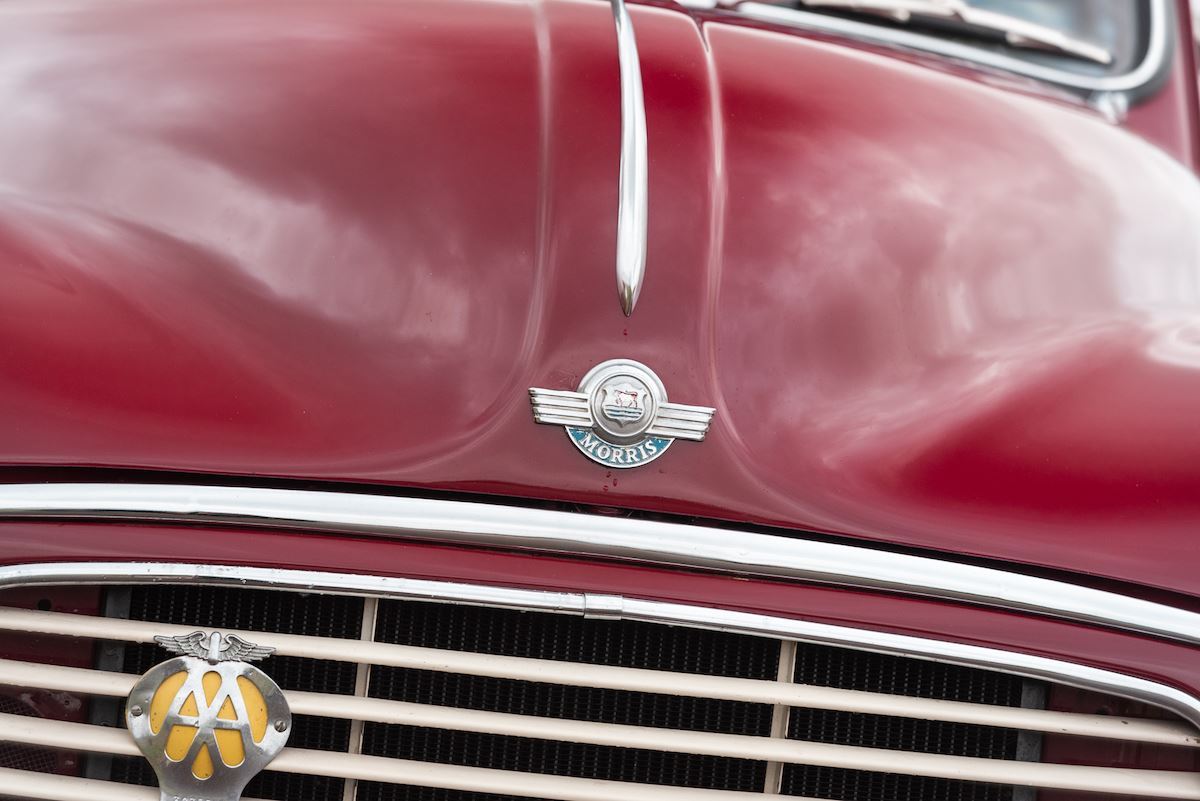 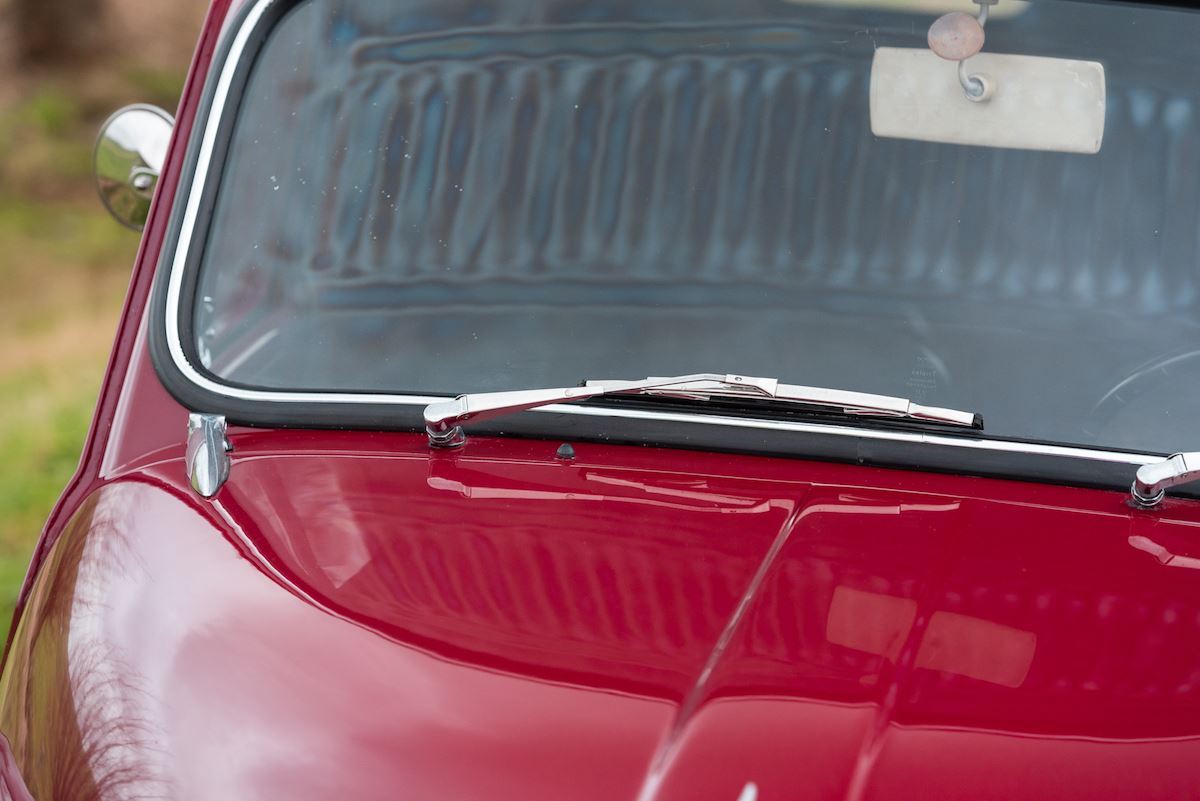 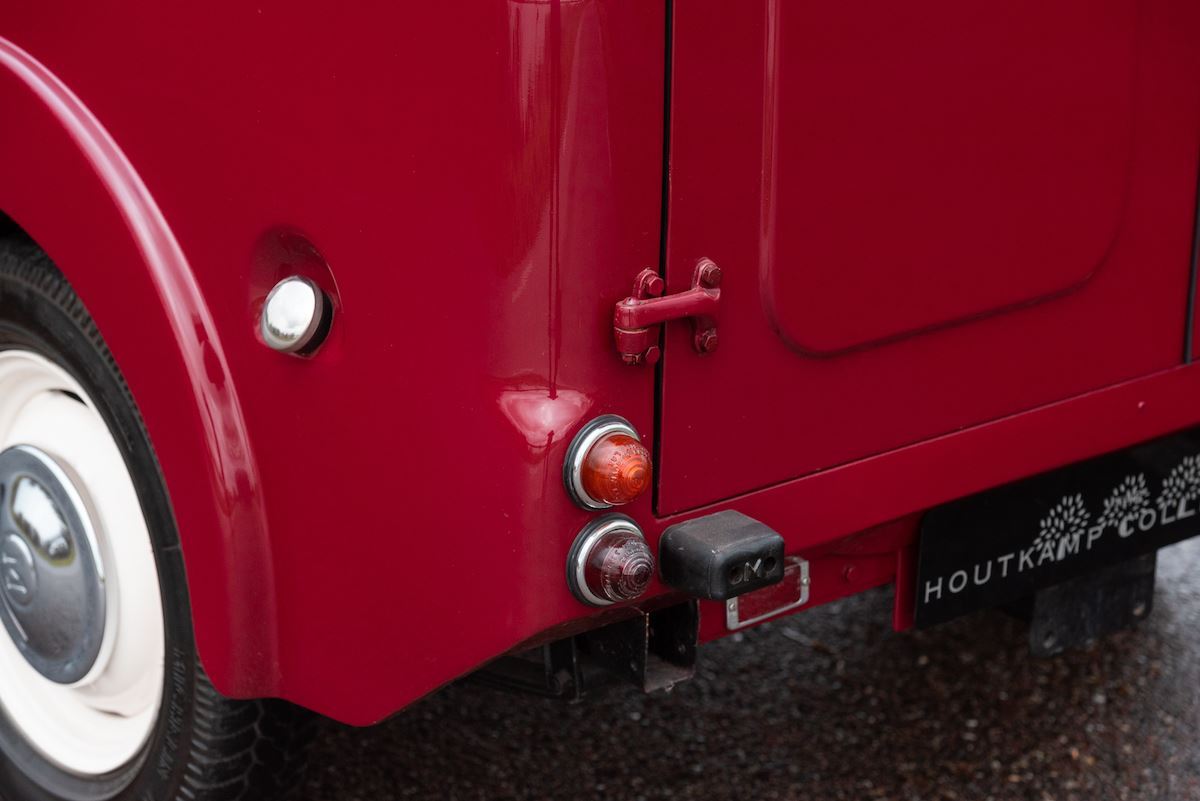 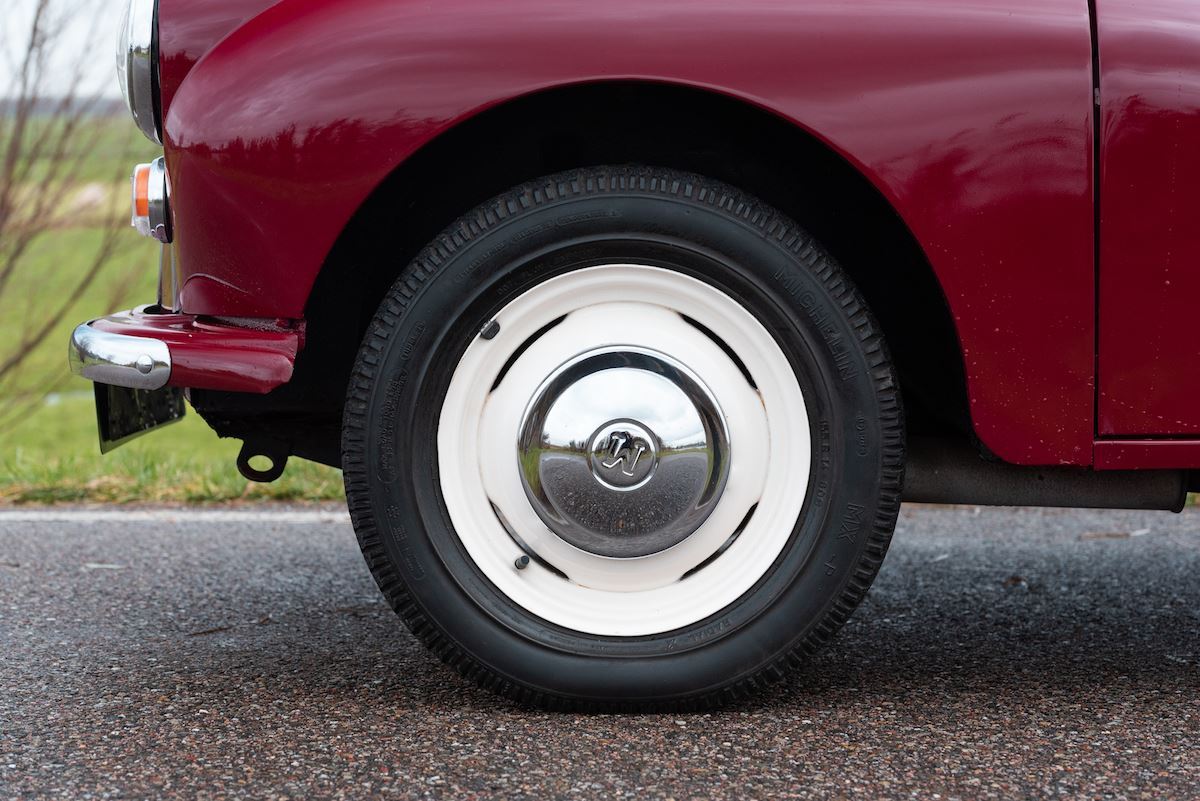 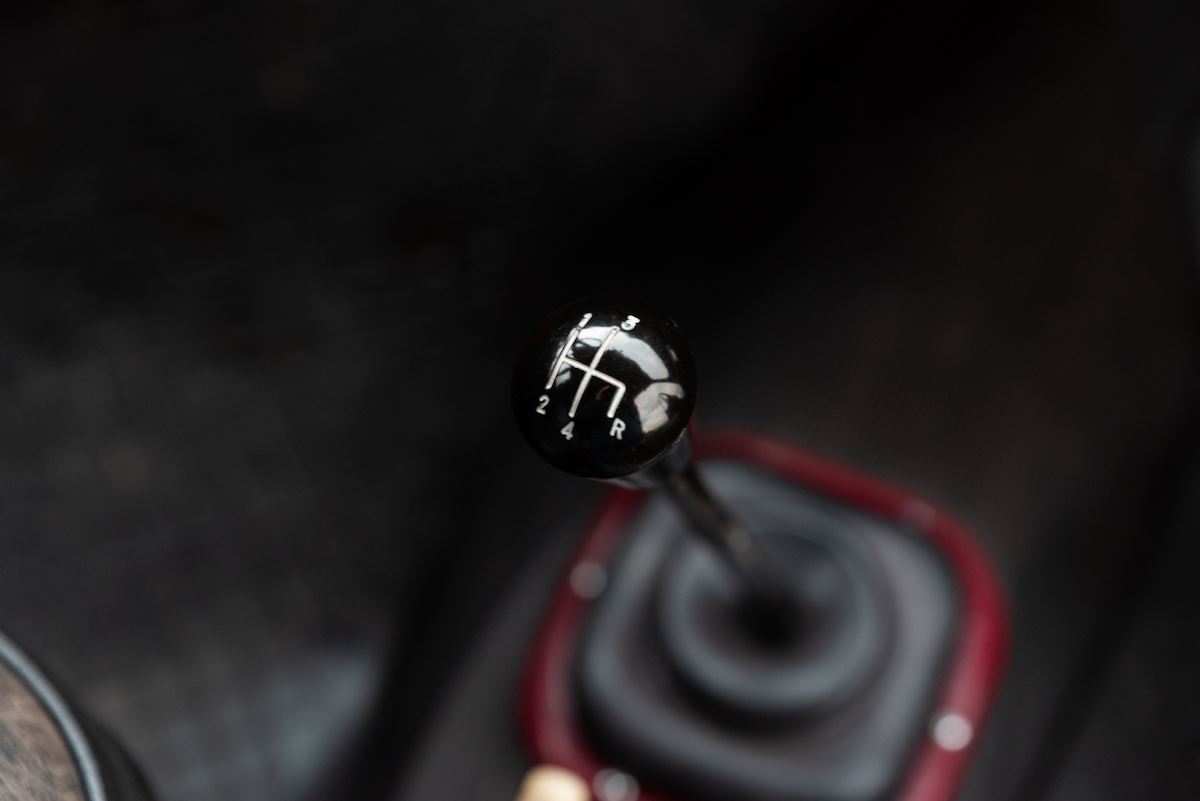 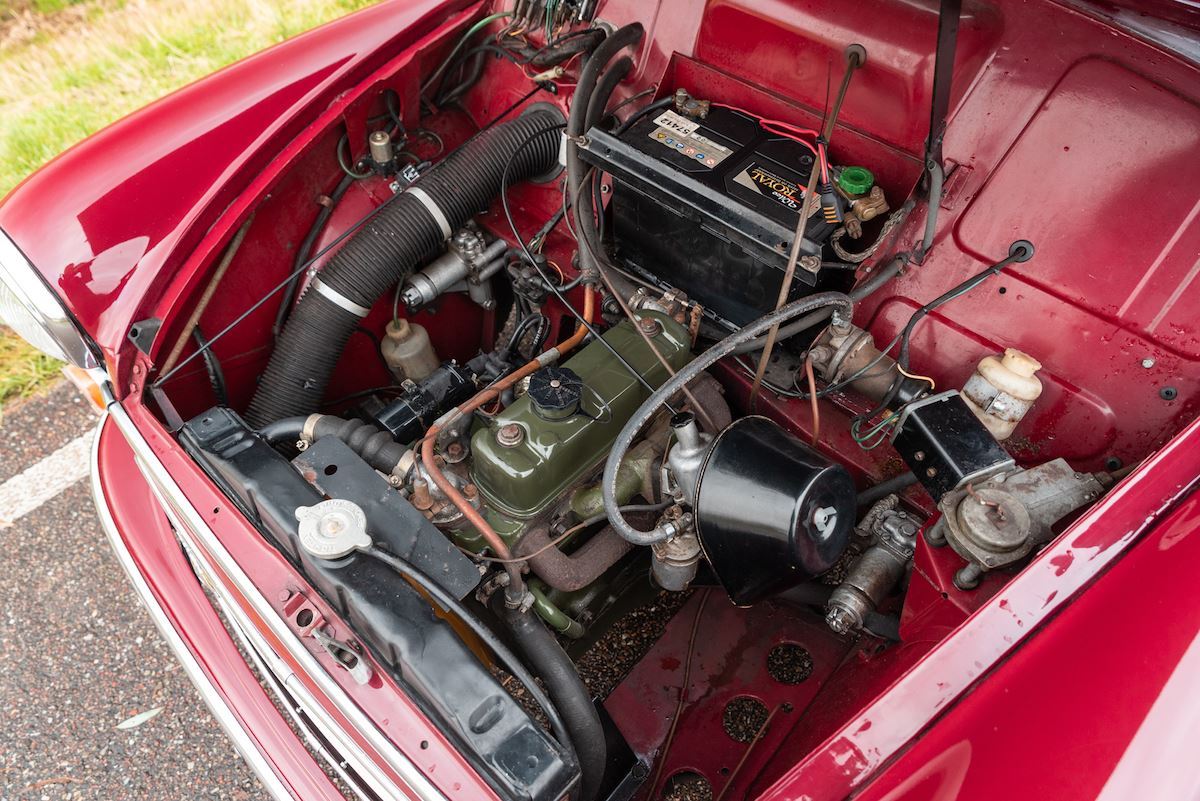 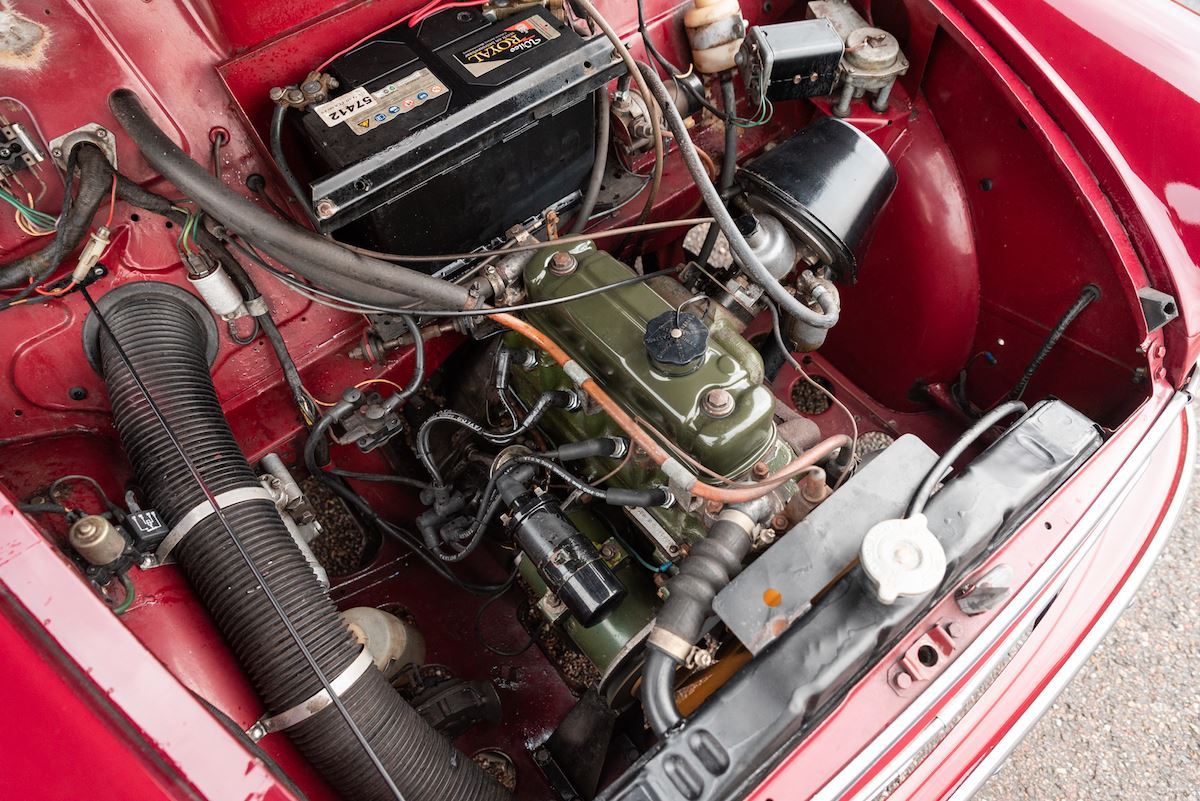 The Mini is the car most often associated with the genius of Sir Alec Issigonis. But as any student of British classics will know, he also penned the Morris Minor, another triumph of design, space and engineering for the time.

While the Mini could seat four and became a style icon in the swinging 60s, the Minor pre-dated the little car by more than a decade and was a revolutionary family car with a proper boot – it was also Sir Alec’s favourite, so who are we to argue?

In May 1953, the so called Light Commercial Vans were introduced  LCVs were launched in May 1953, shortly after the merger of Morris and Austin to form the British Motor Corporation, and were produced both as the Series II and the 1000. The LCVs are sometimes classified apart from the Morris Minor saloons, convertibles and travellers.

The main difference from saloons, convertibles and travellers is their separate chassis, on to which either a van back or a pick-up bed can be bolted. They were also made available simply as a rolling cab/chassis so that custom coachbuilders could build their own bodies.

This specific Morris Minor Van is a very nice example which is newly delivered in Holland.

It was  for a long period owned by a large Morris Minor collector who decided to sell his collection approximately 12 years ago.

He owned all types of Morris Minors including convertibles, saloons, estates and this Van.

The Van was certainly the rarest of the collection and was already in a very nice collection but the former owner decided to invest time and money to make the Morris even more beautiful.

An impressive restoration was carried out which took more then 2 years. The complete body was resprayed, chrome renewed, windows renewed and the interior has been restored.

Serious investments were done but the result is very nice.