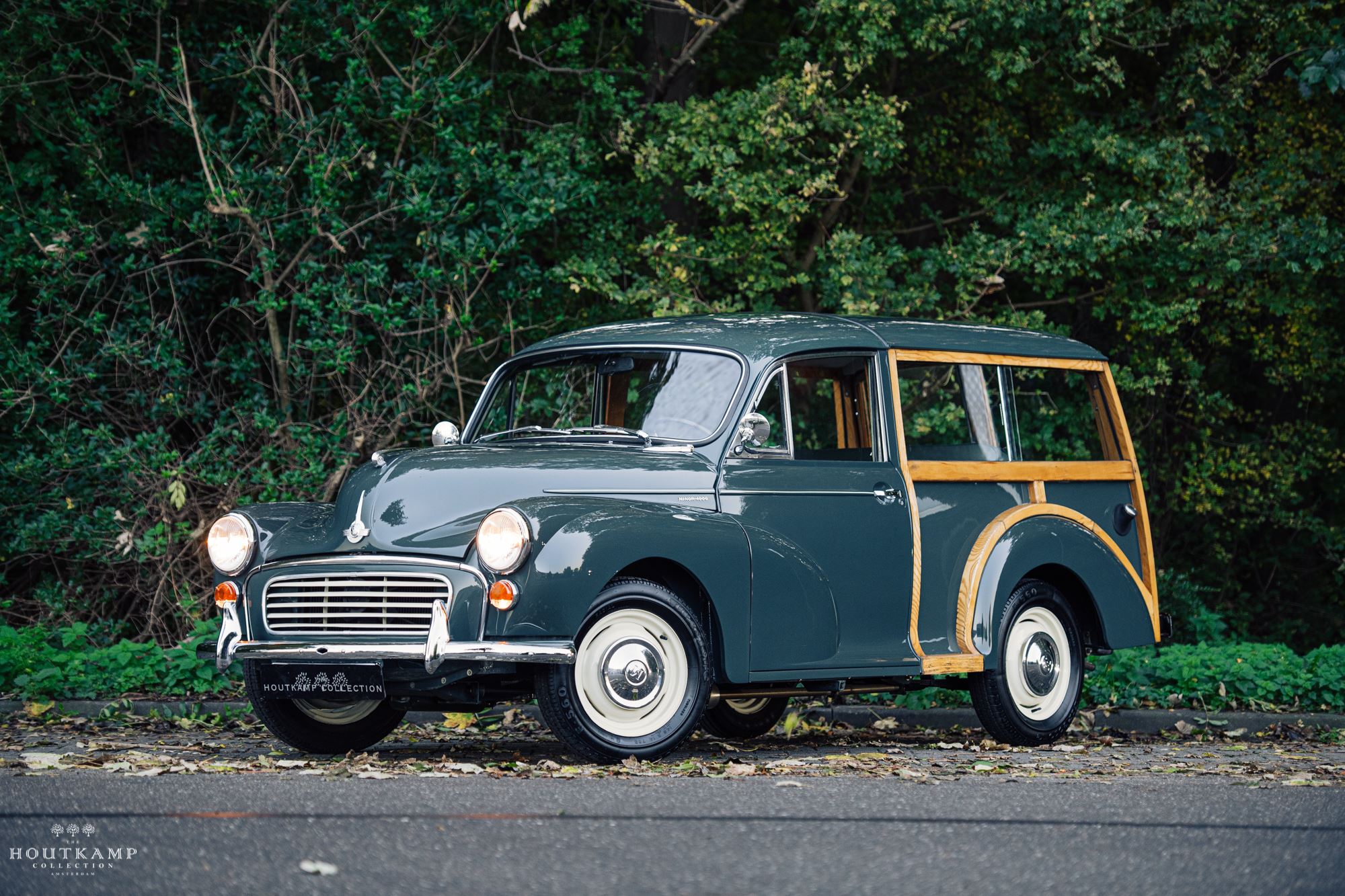 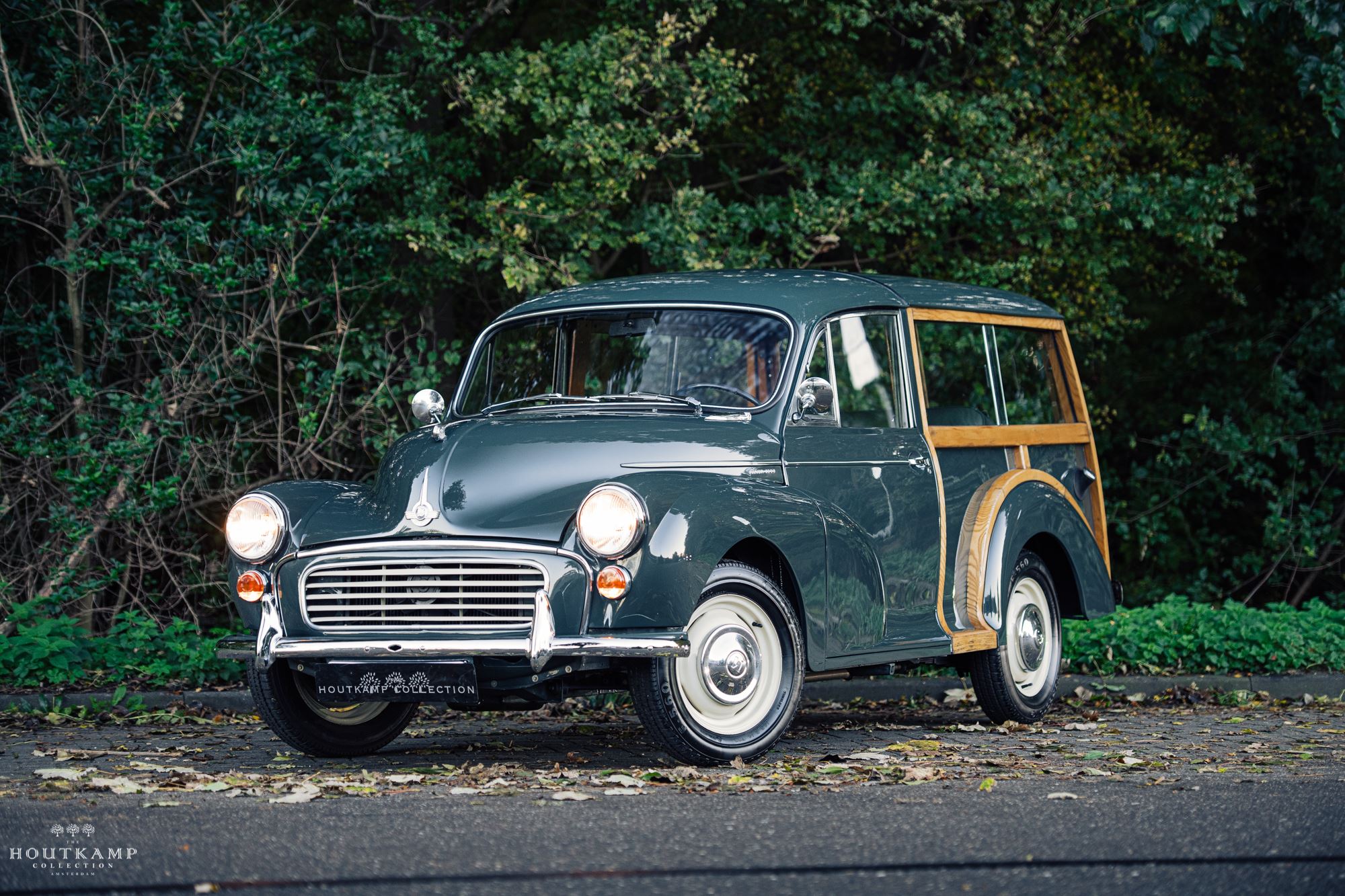 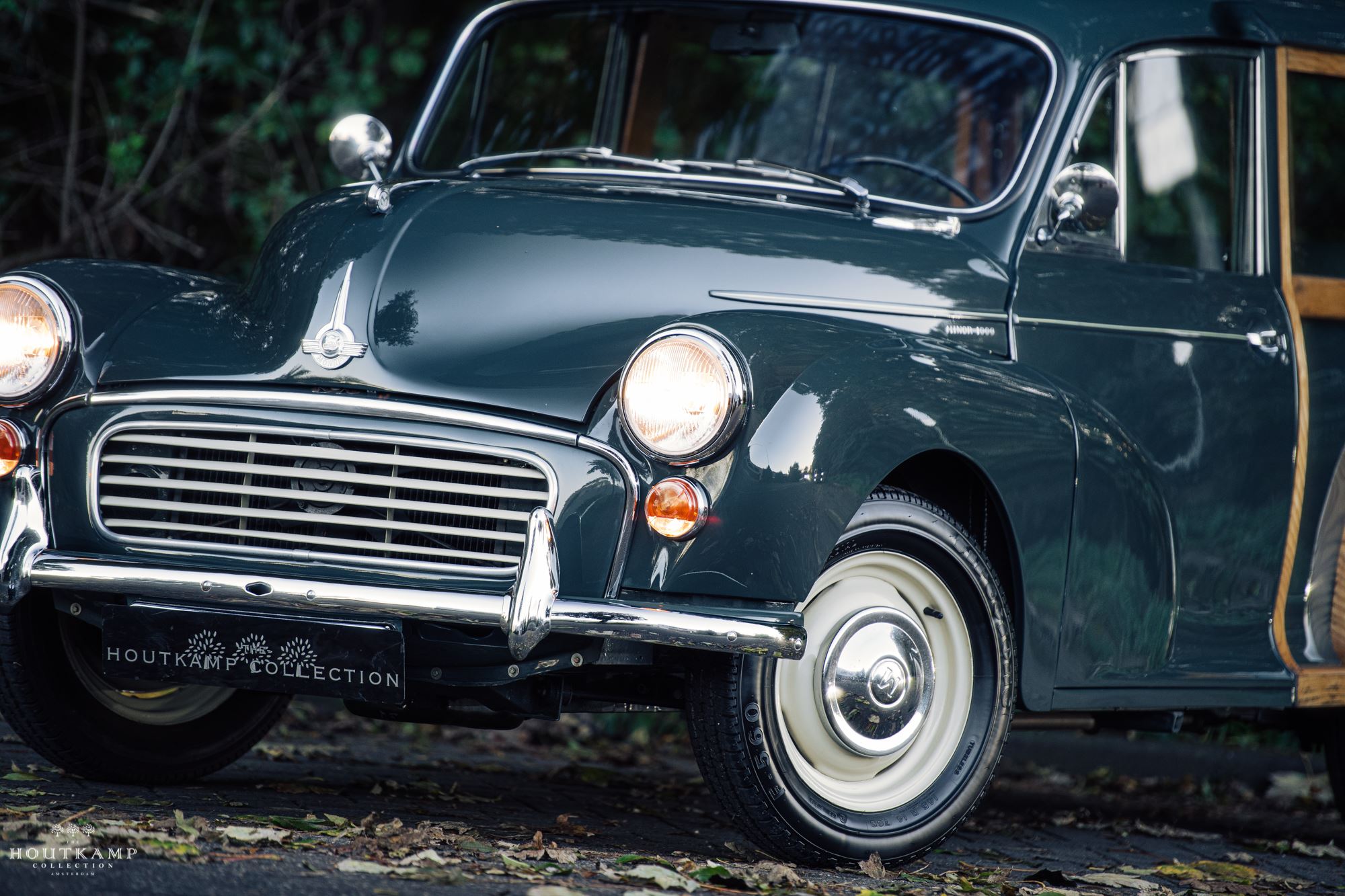 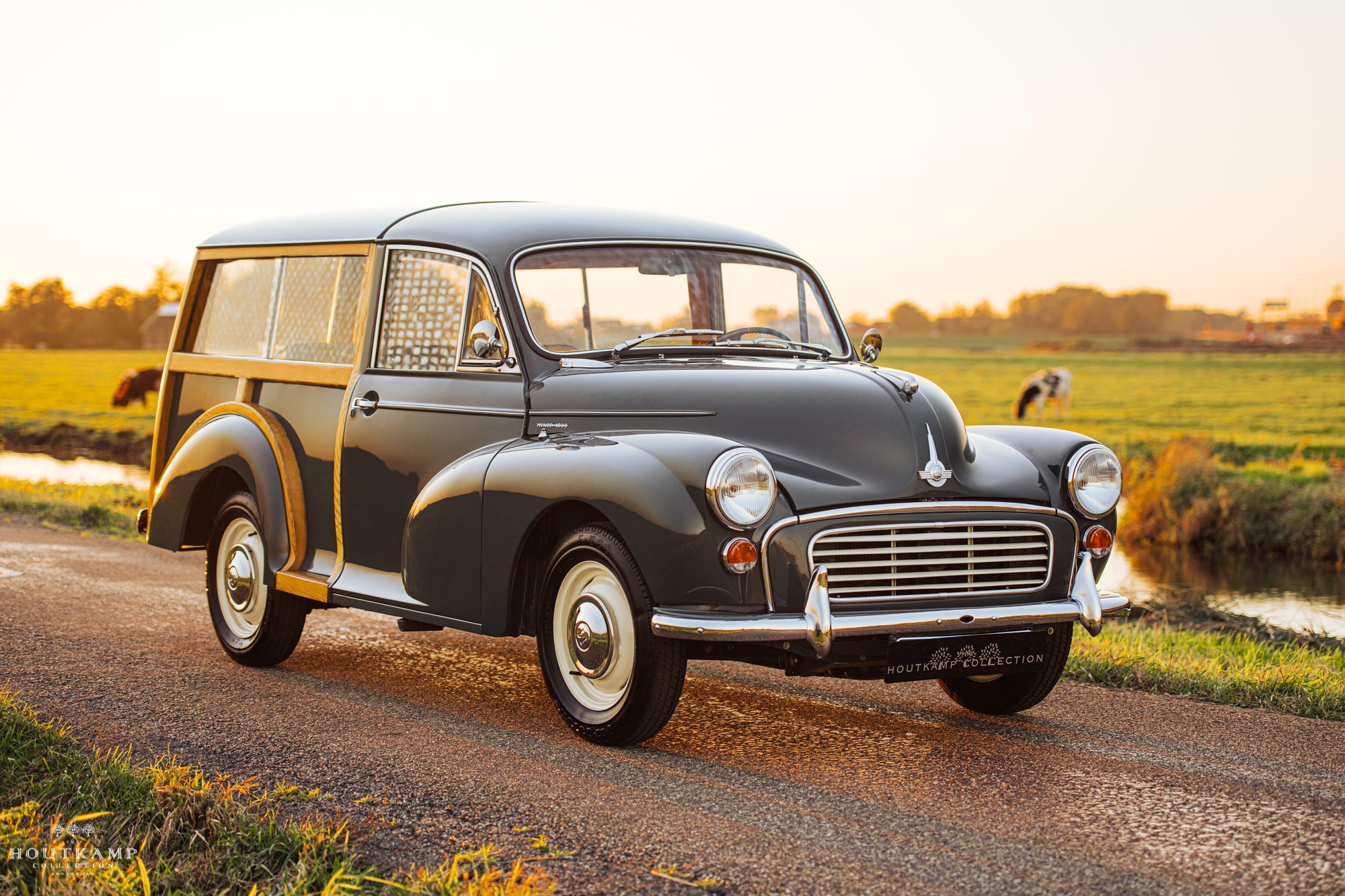 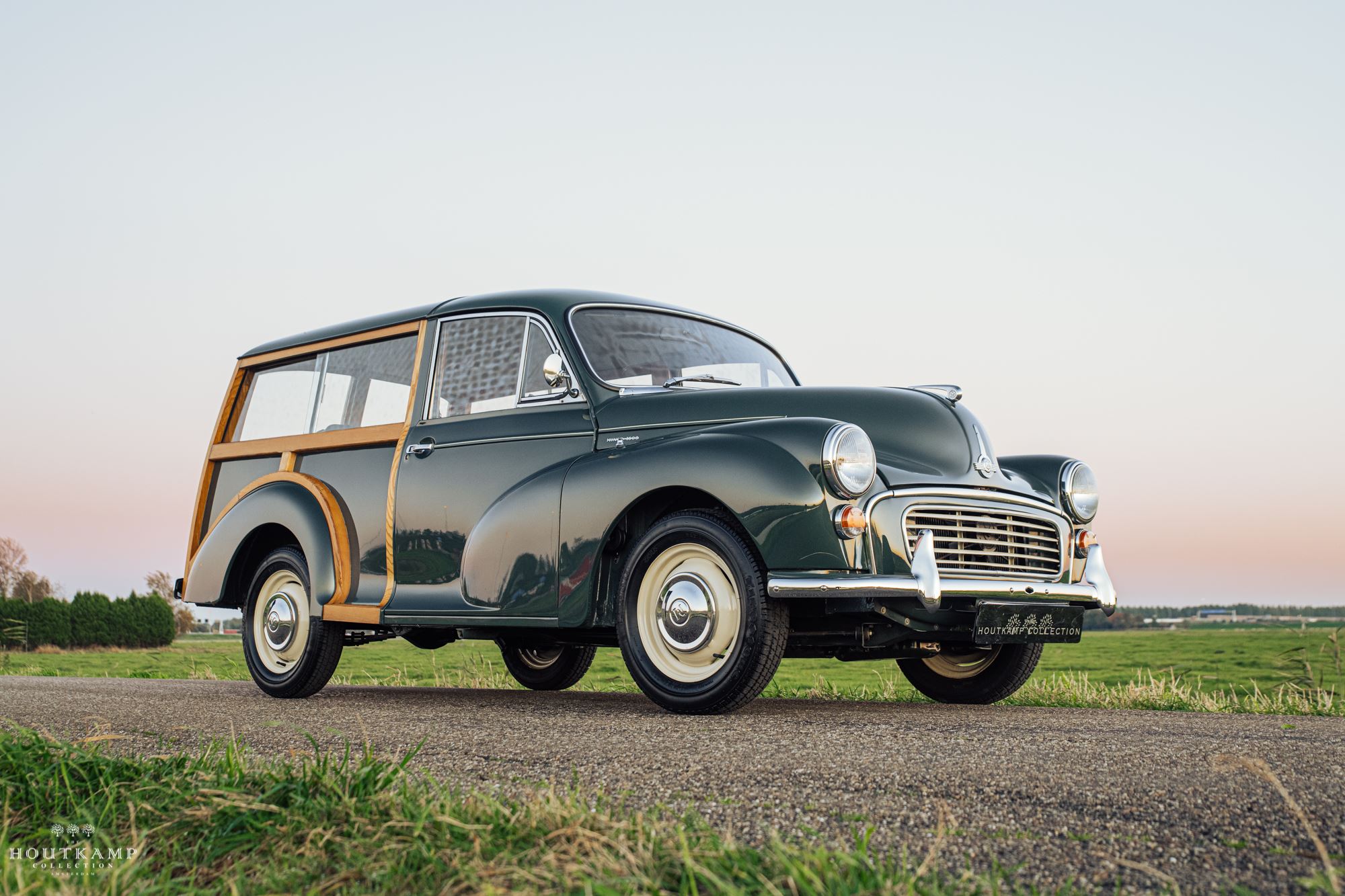 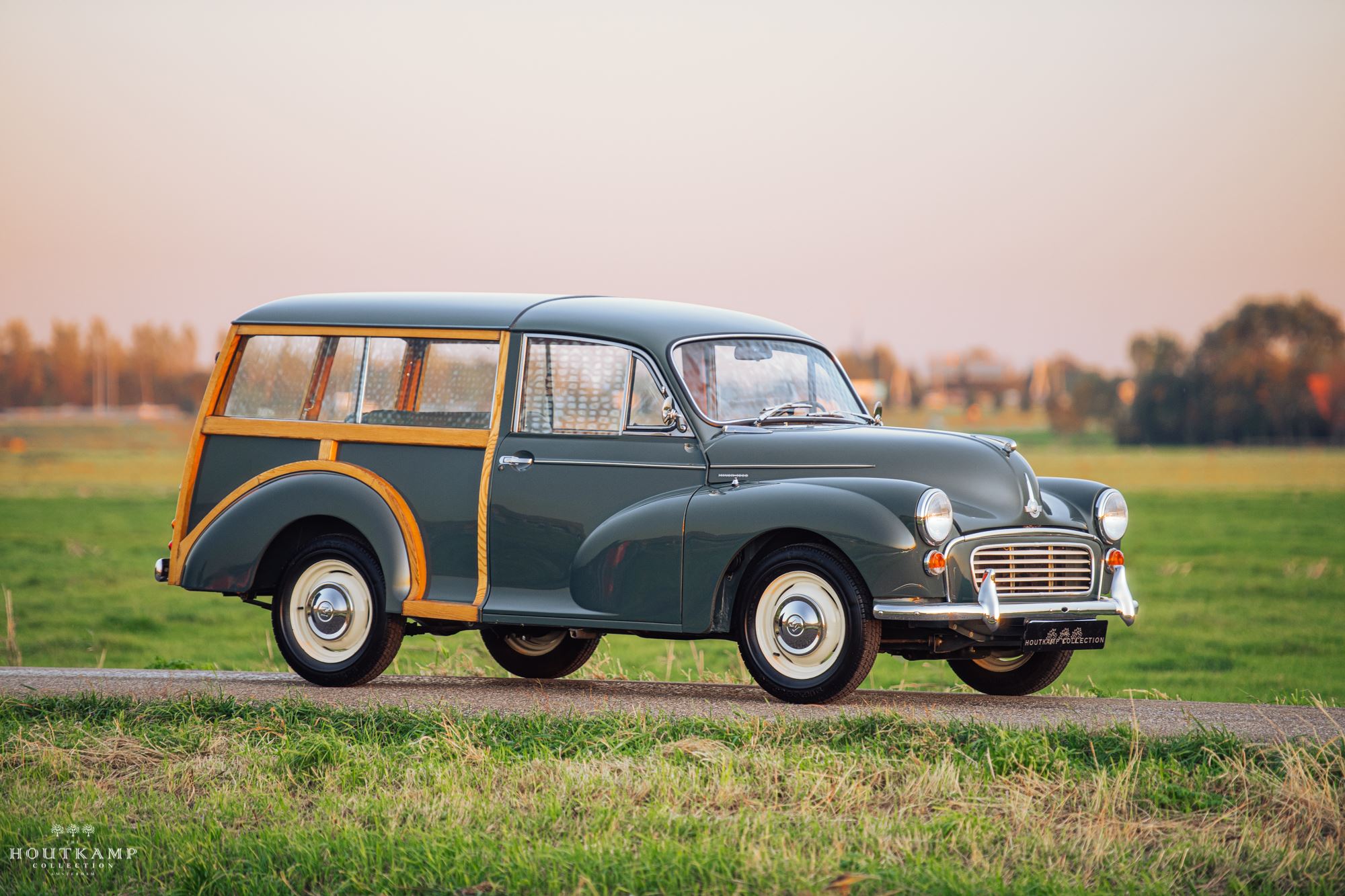 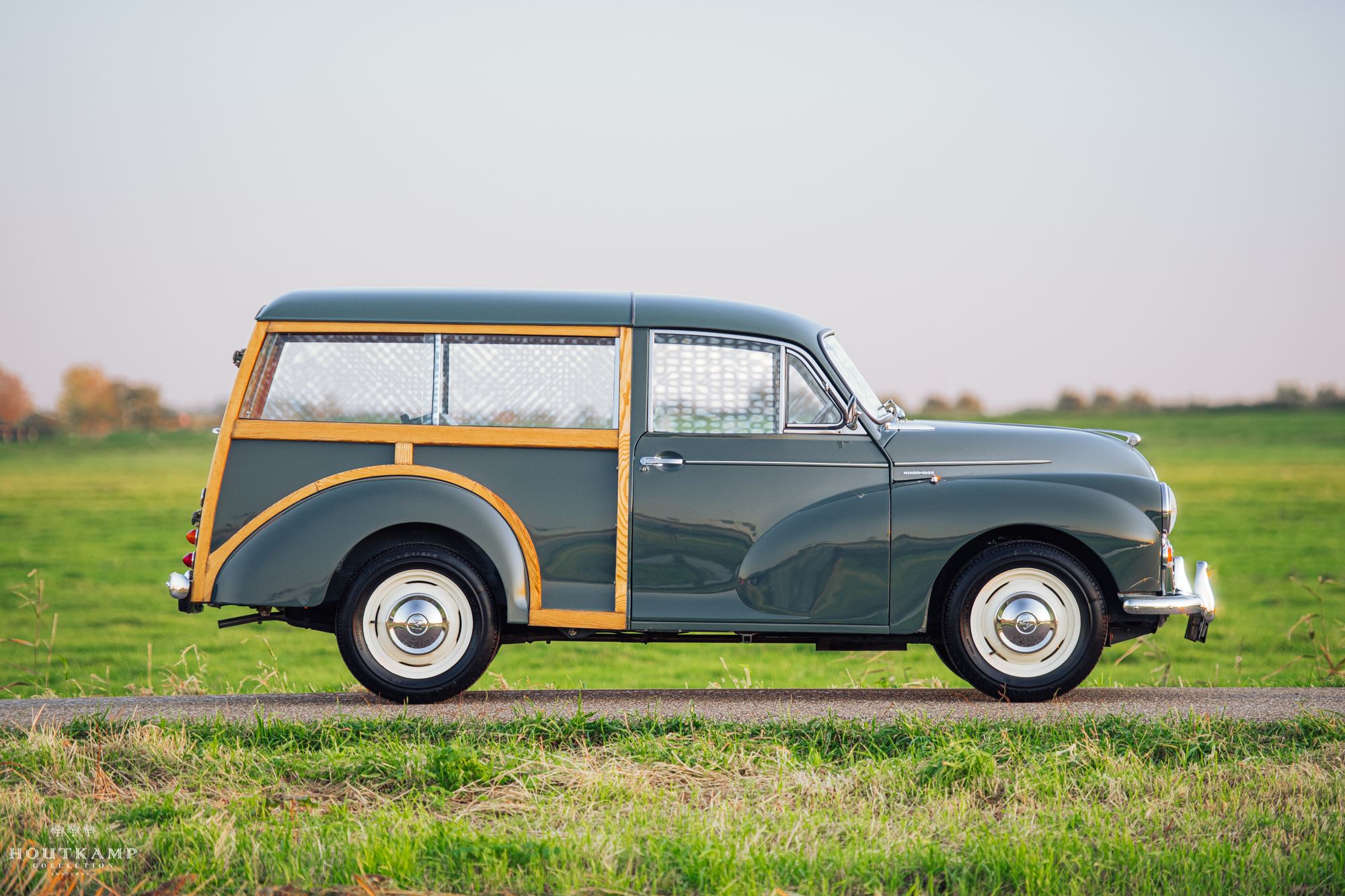 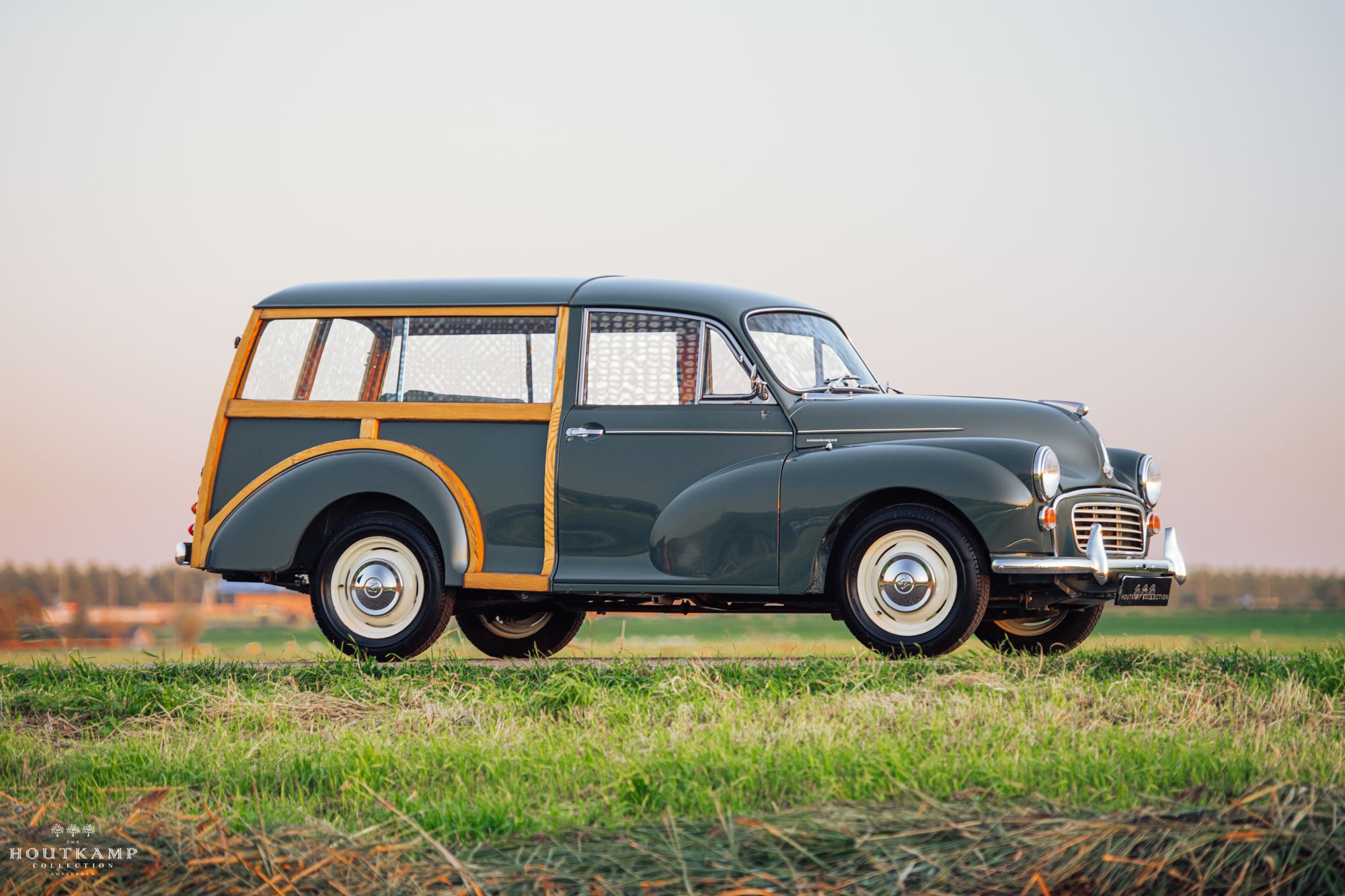 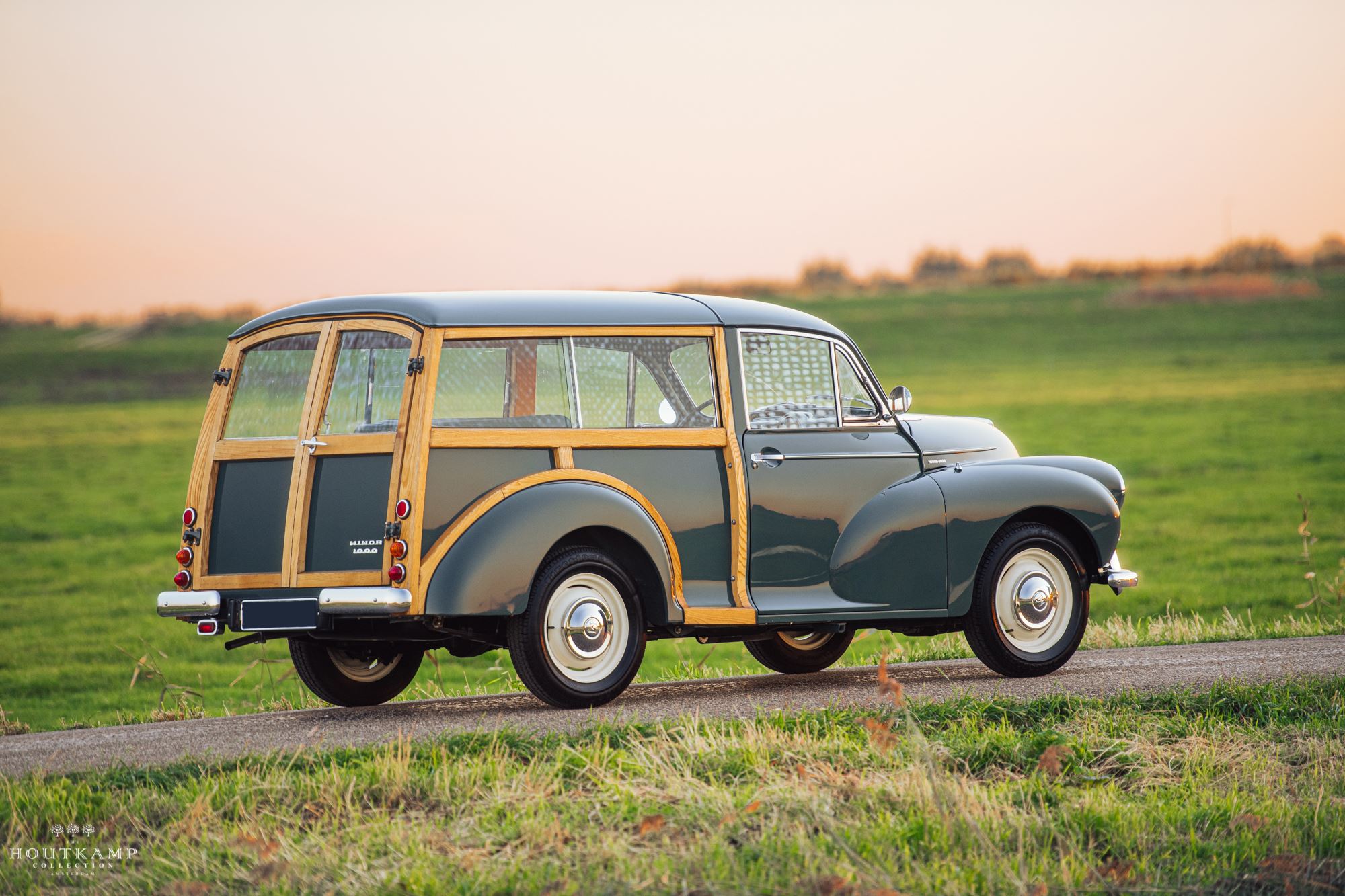 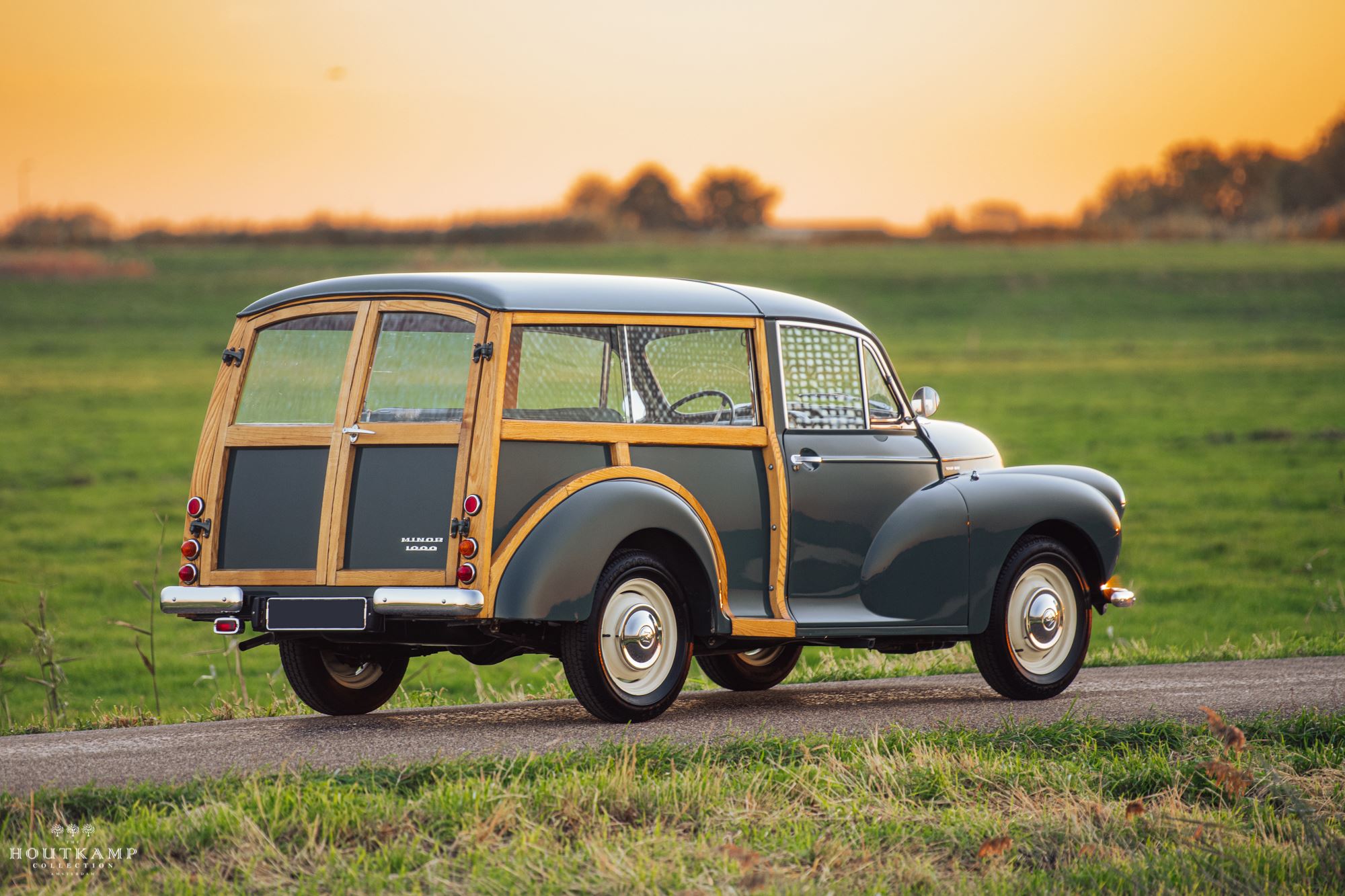 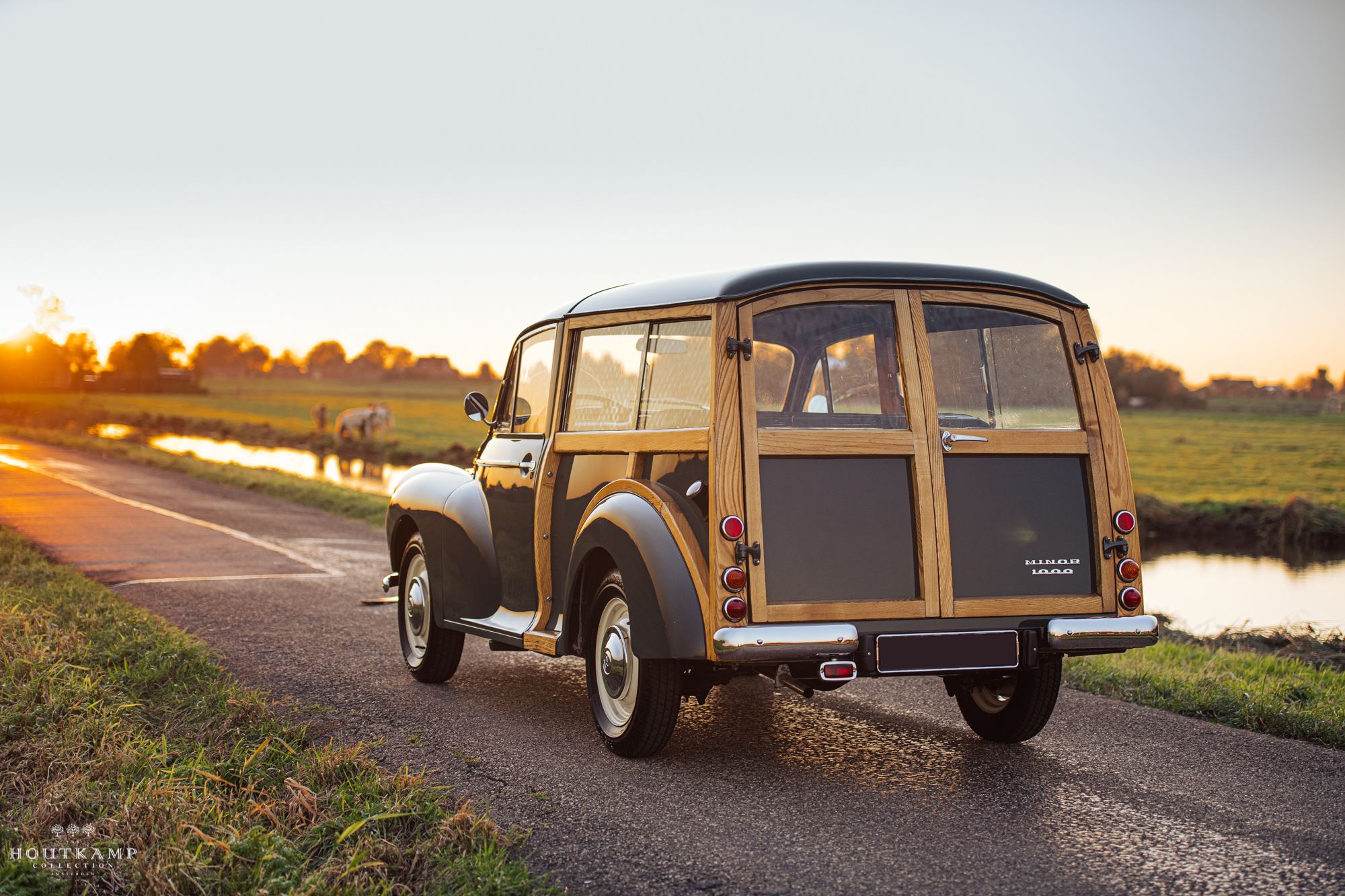 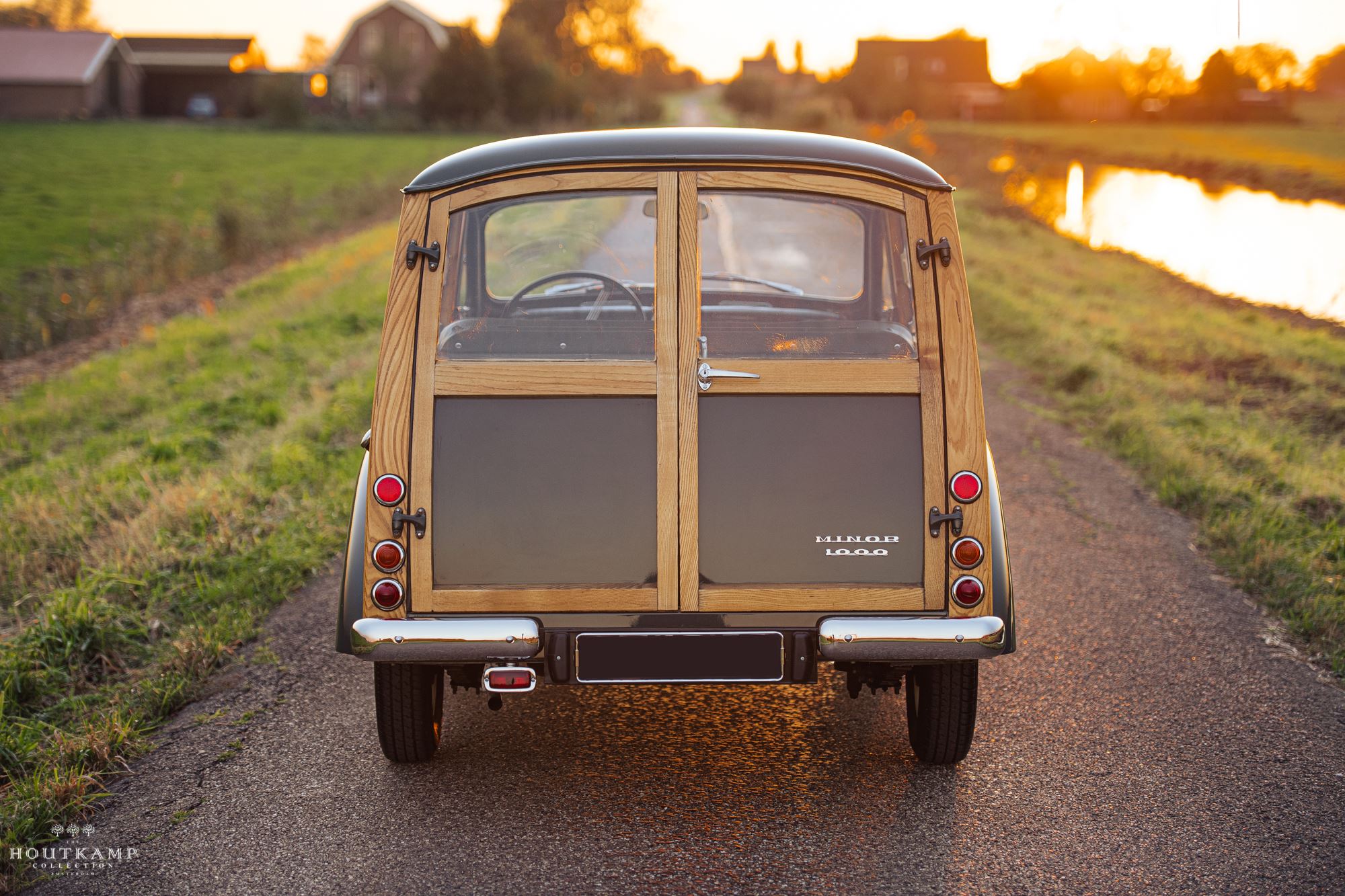 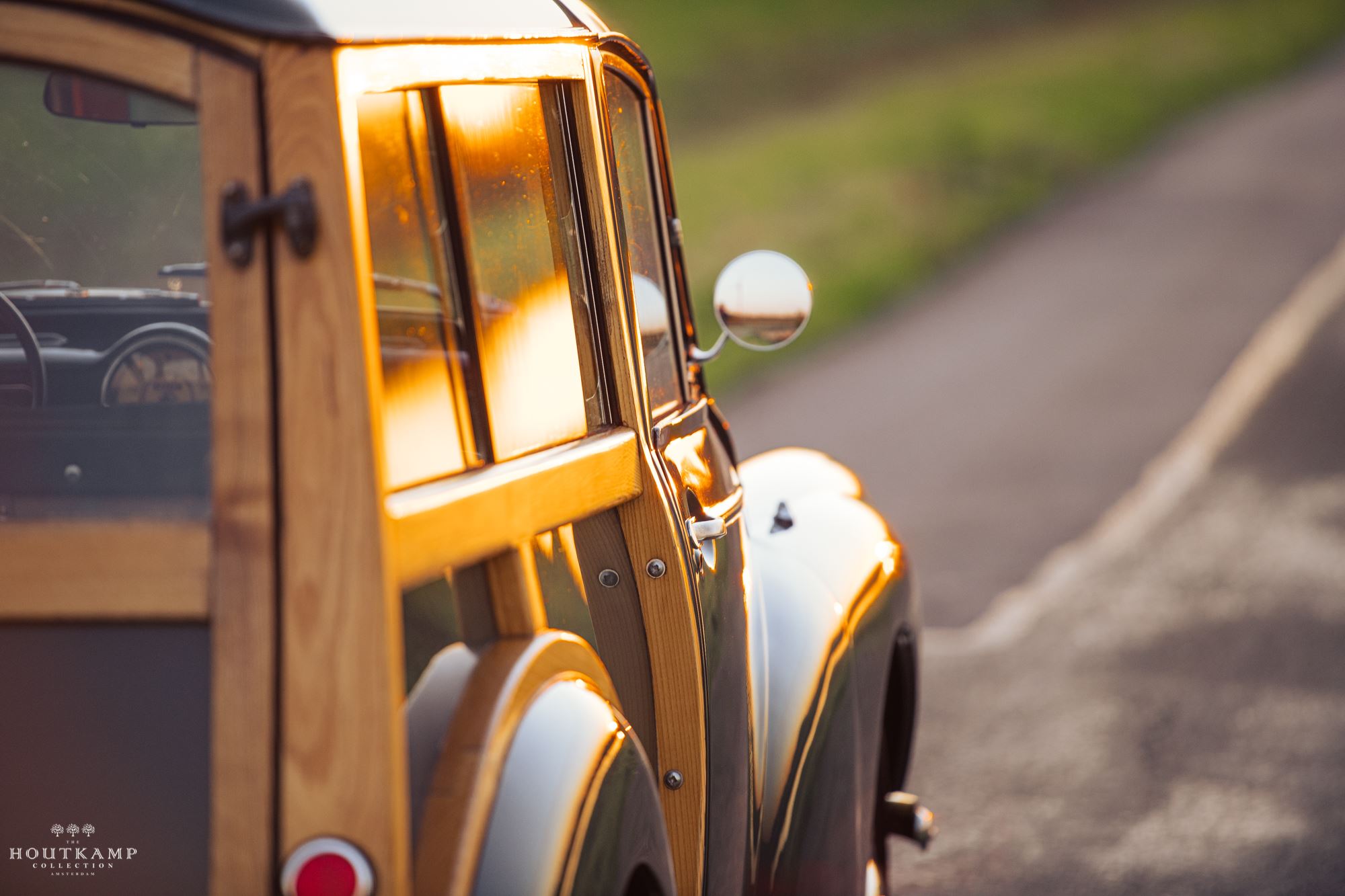 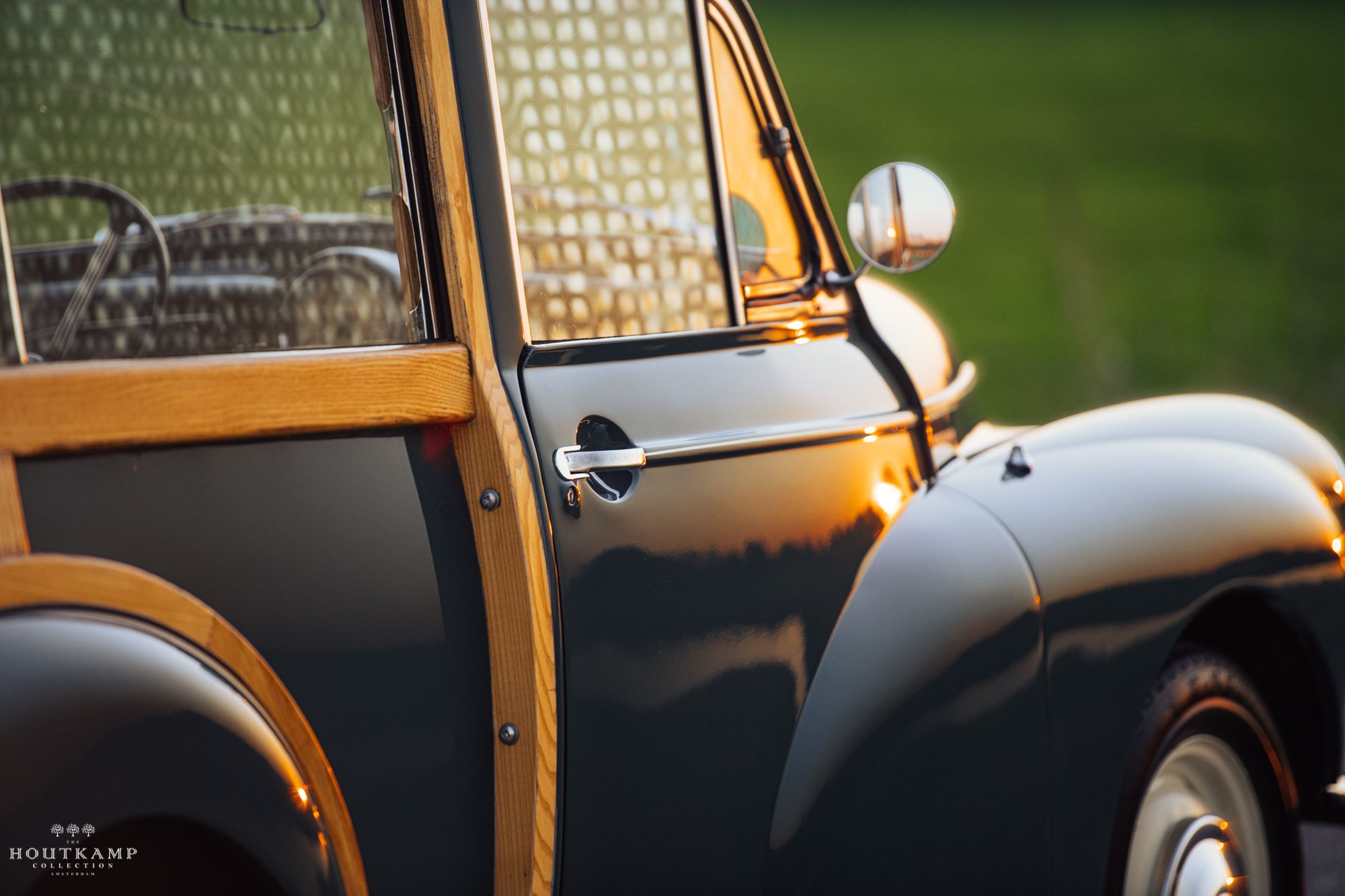 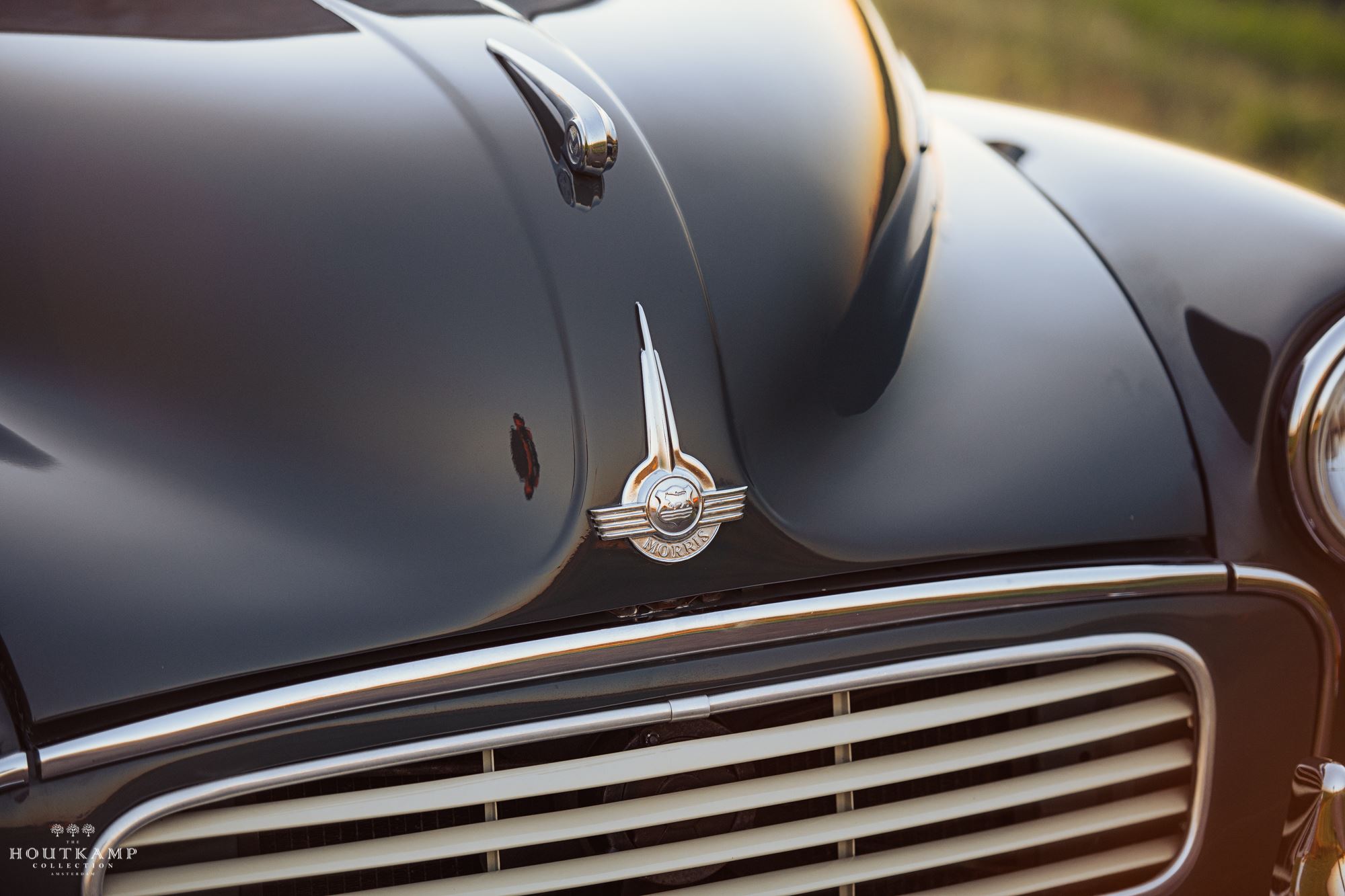 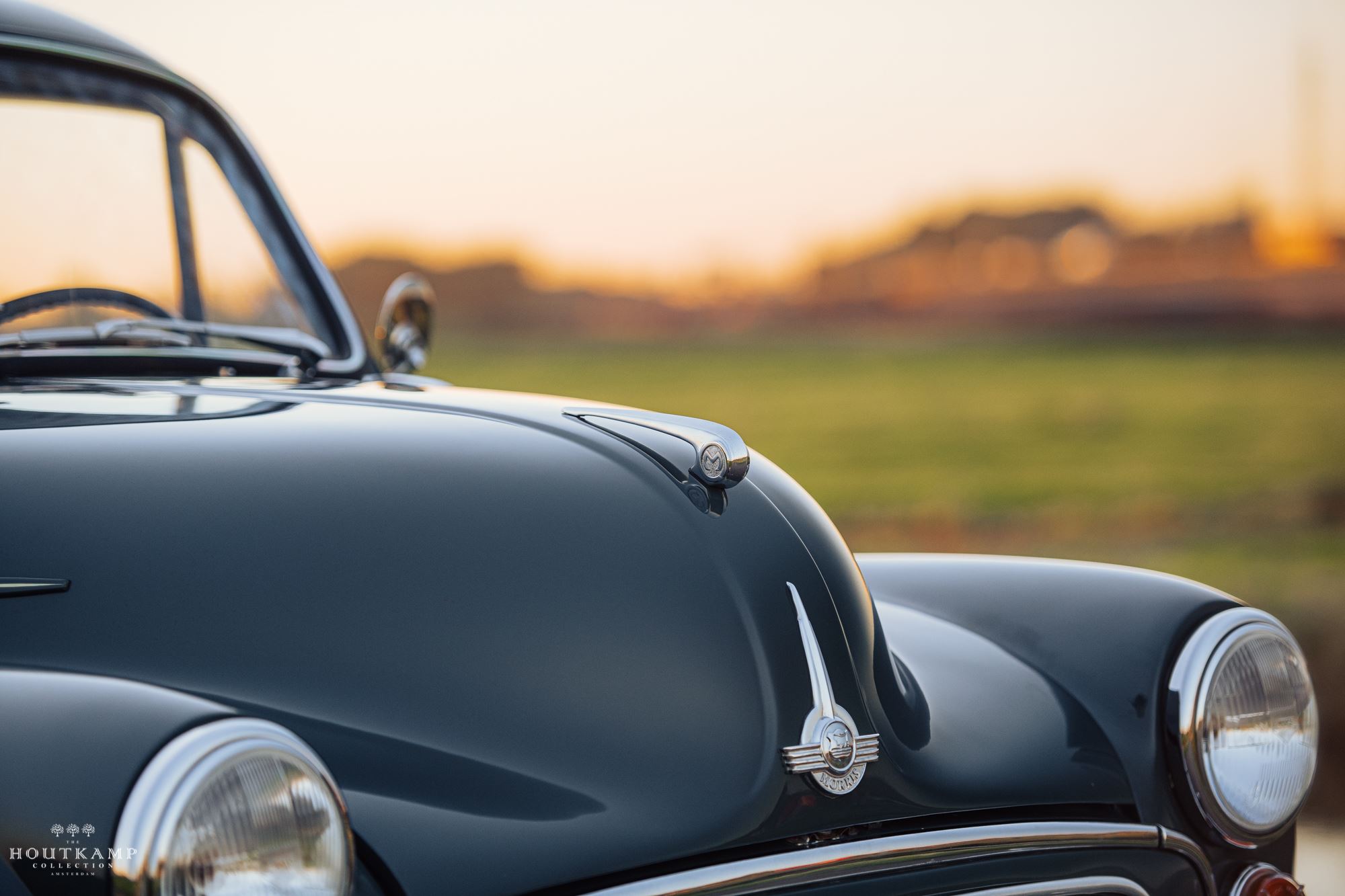 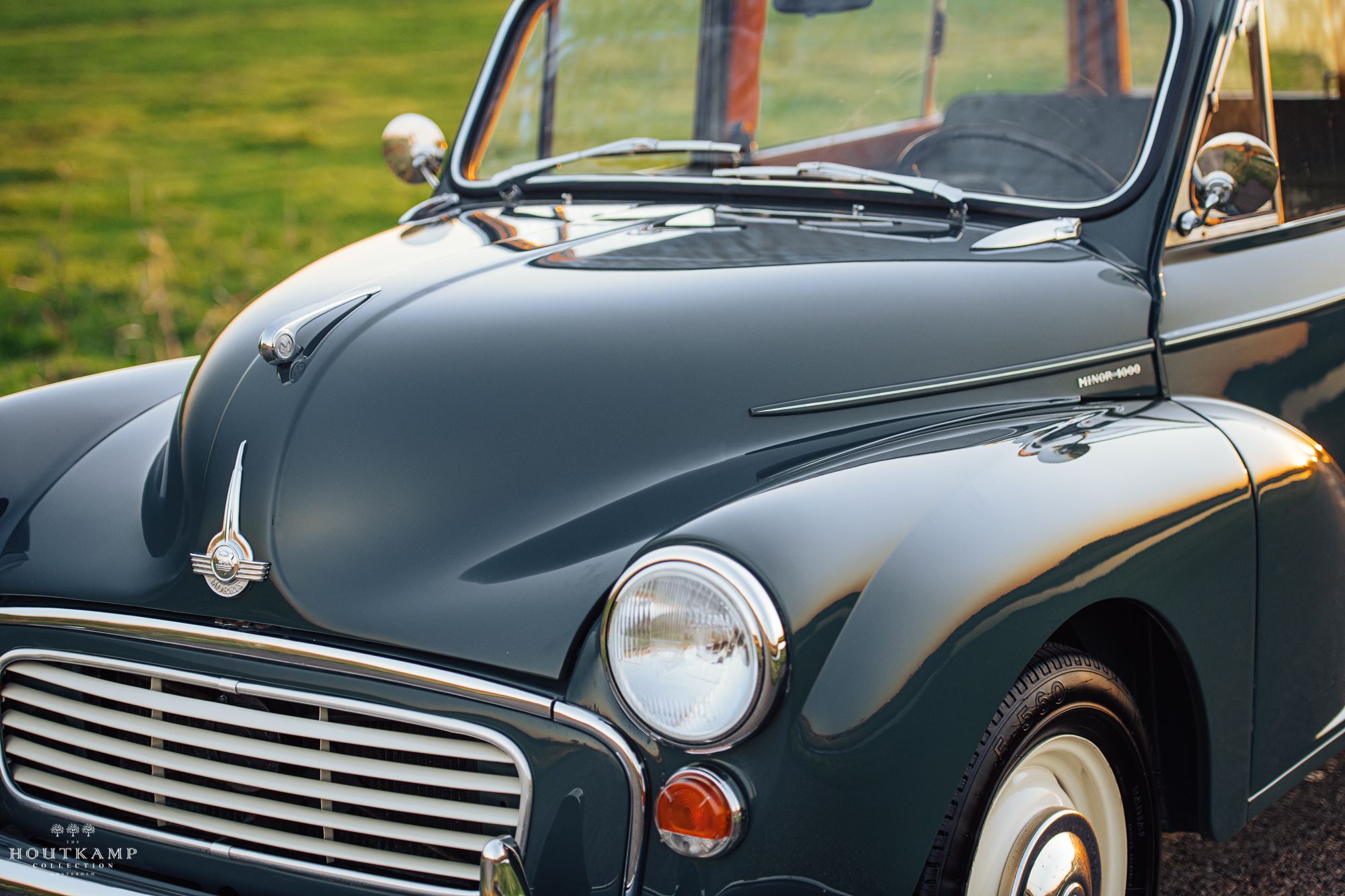 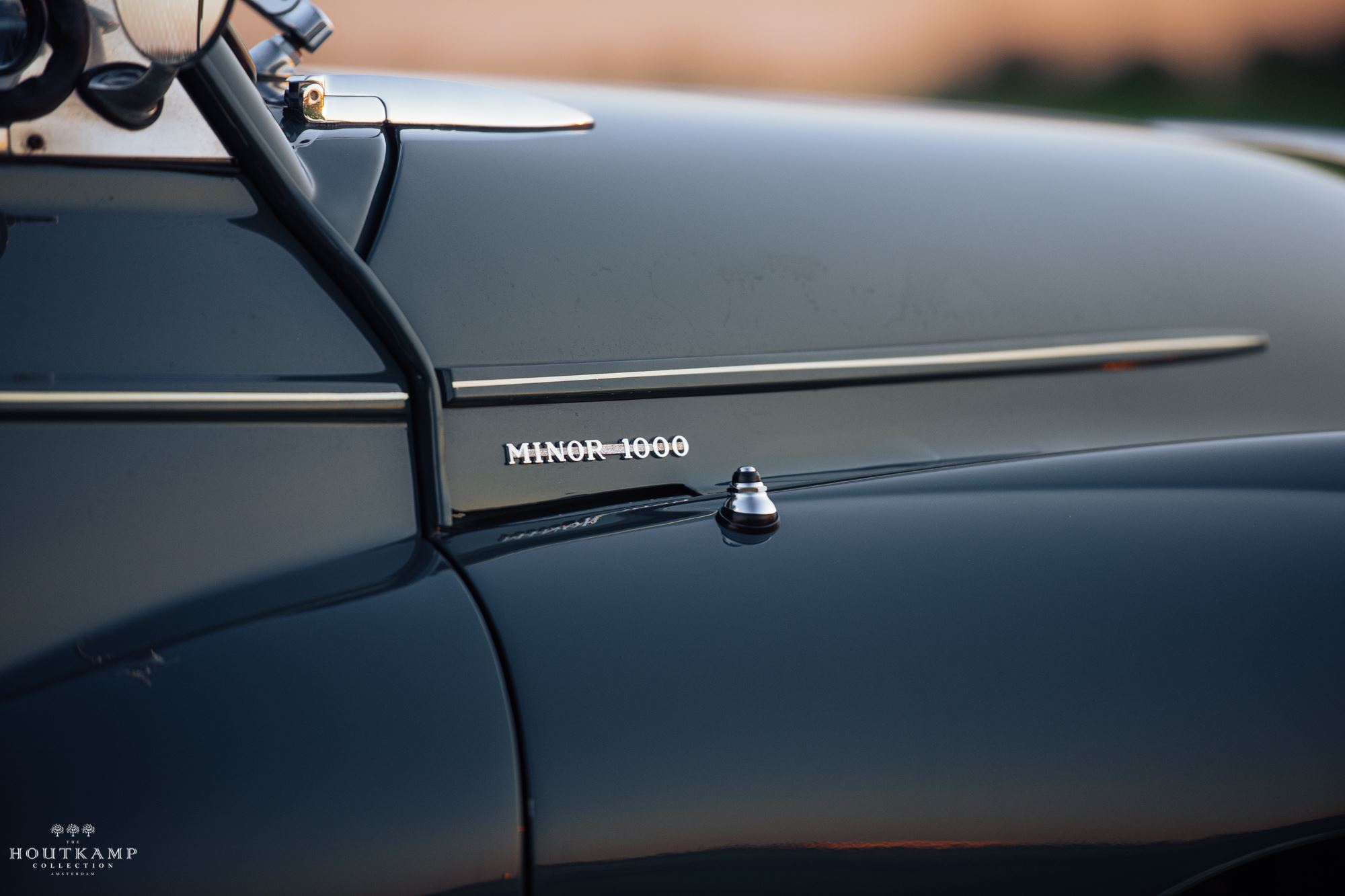 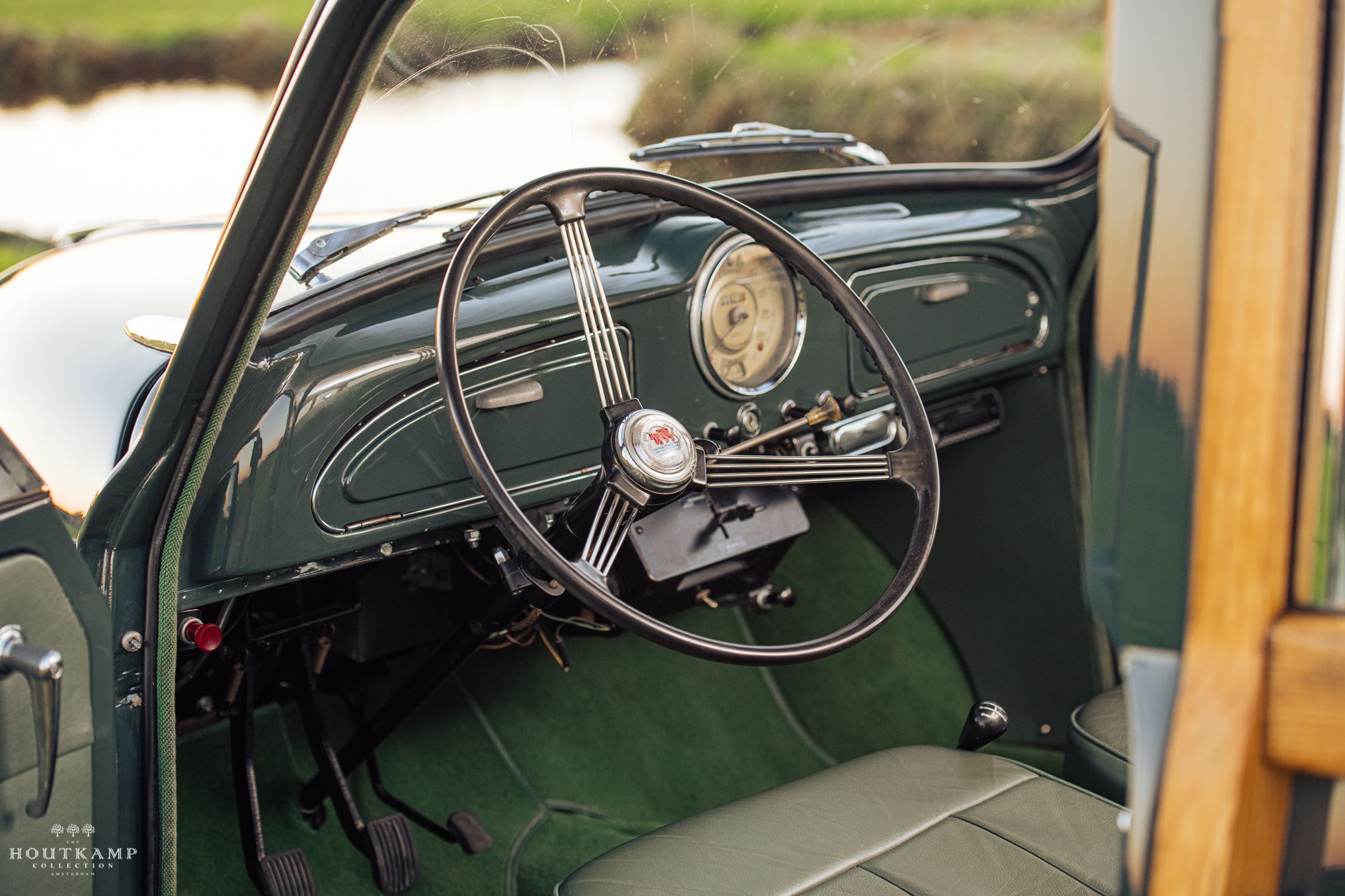 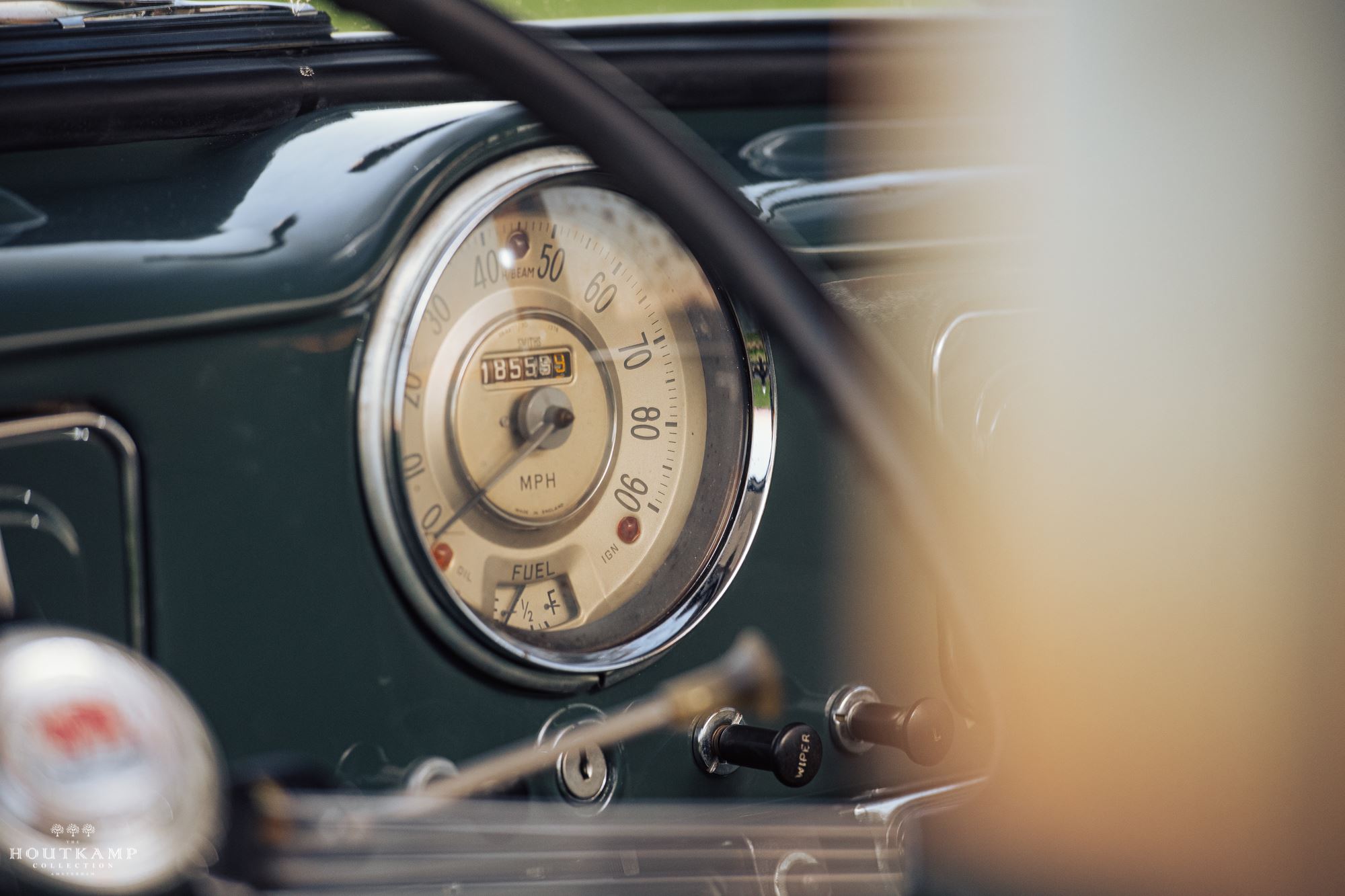 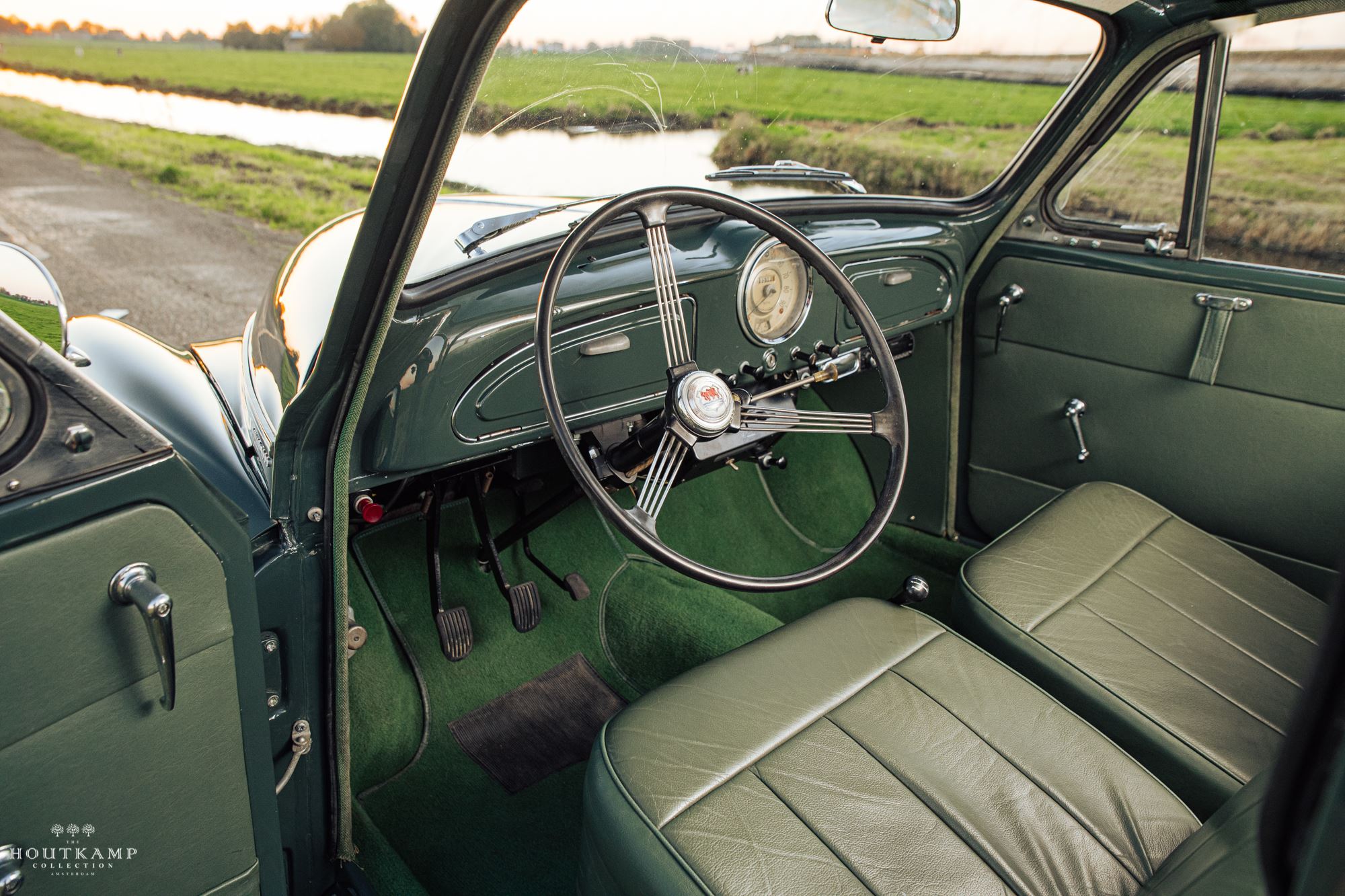 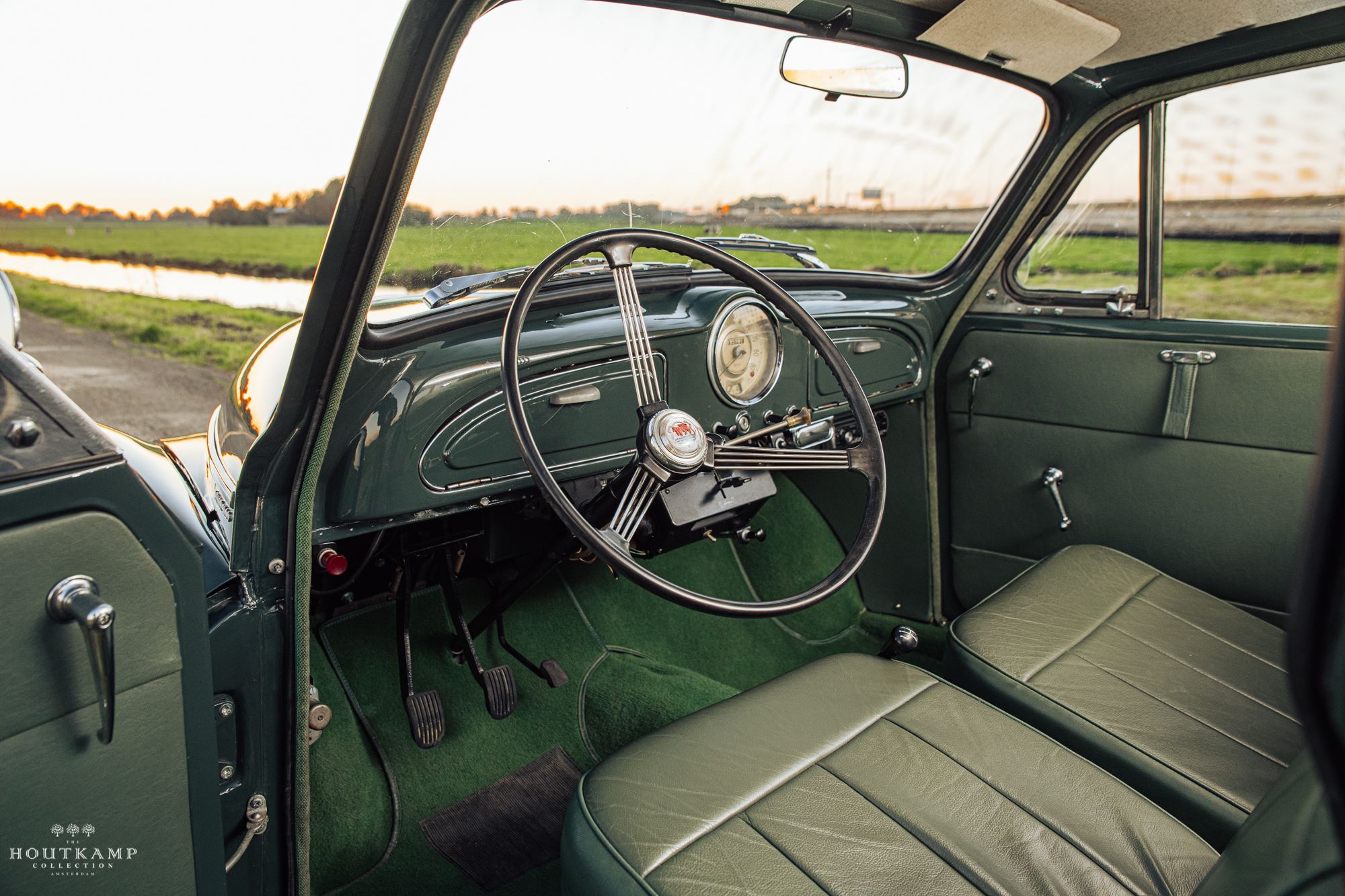 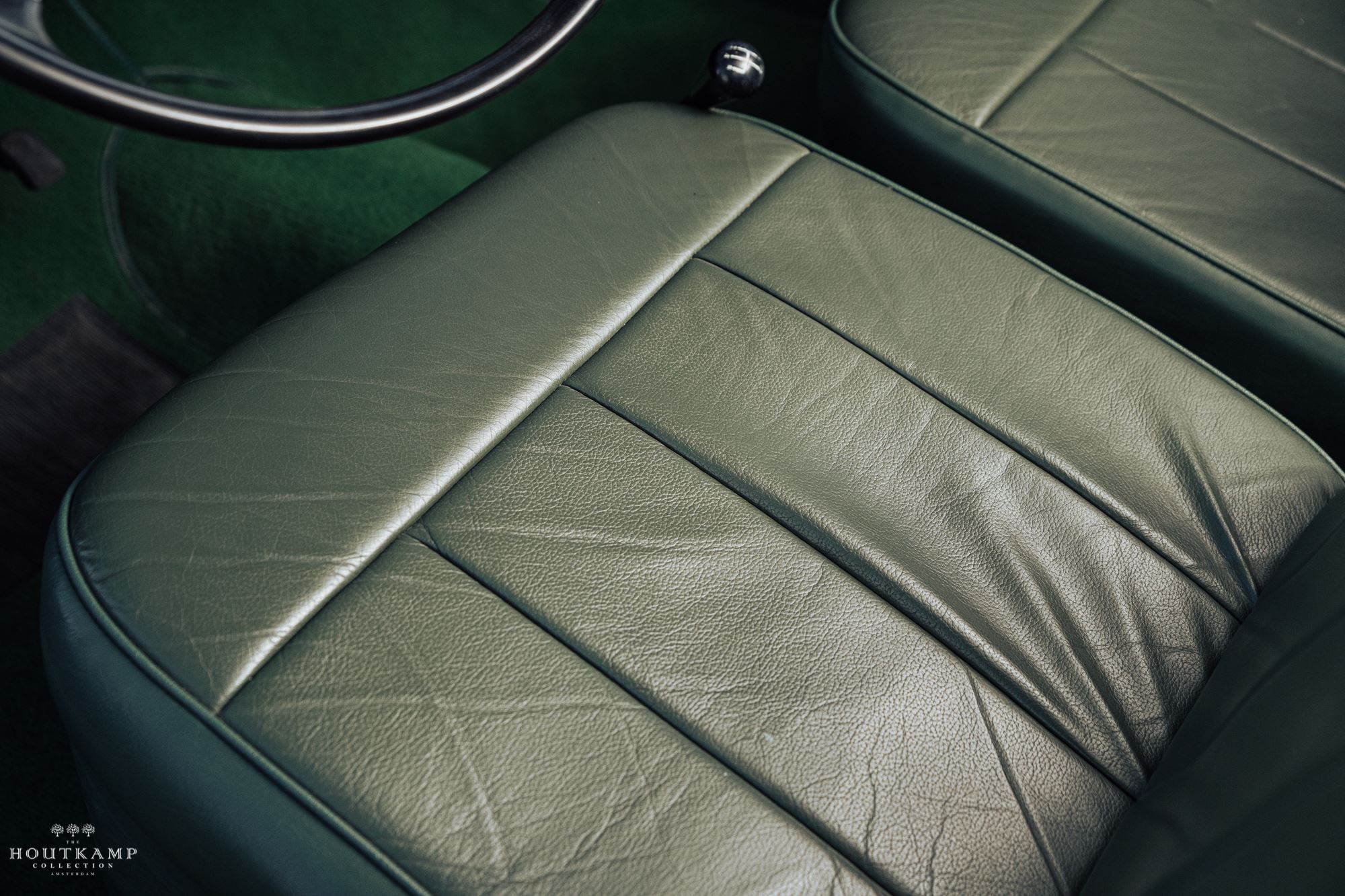 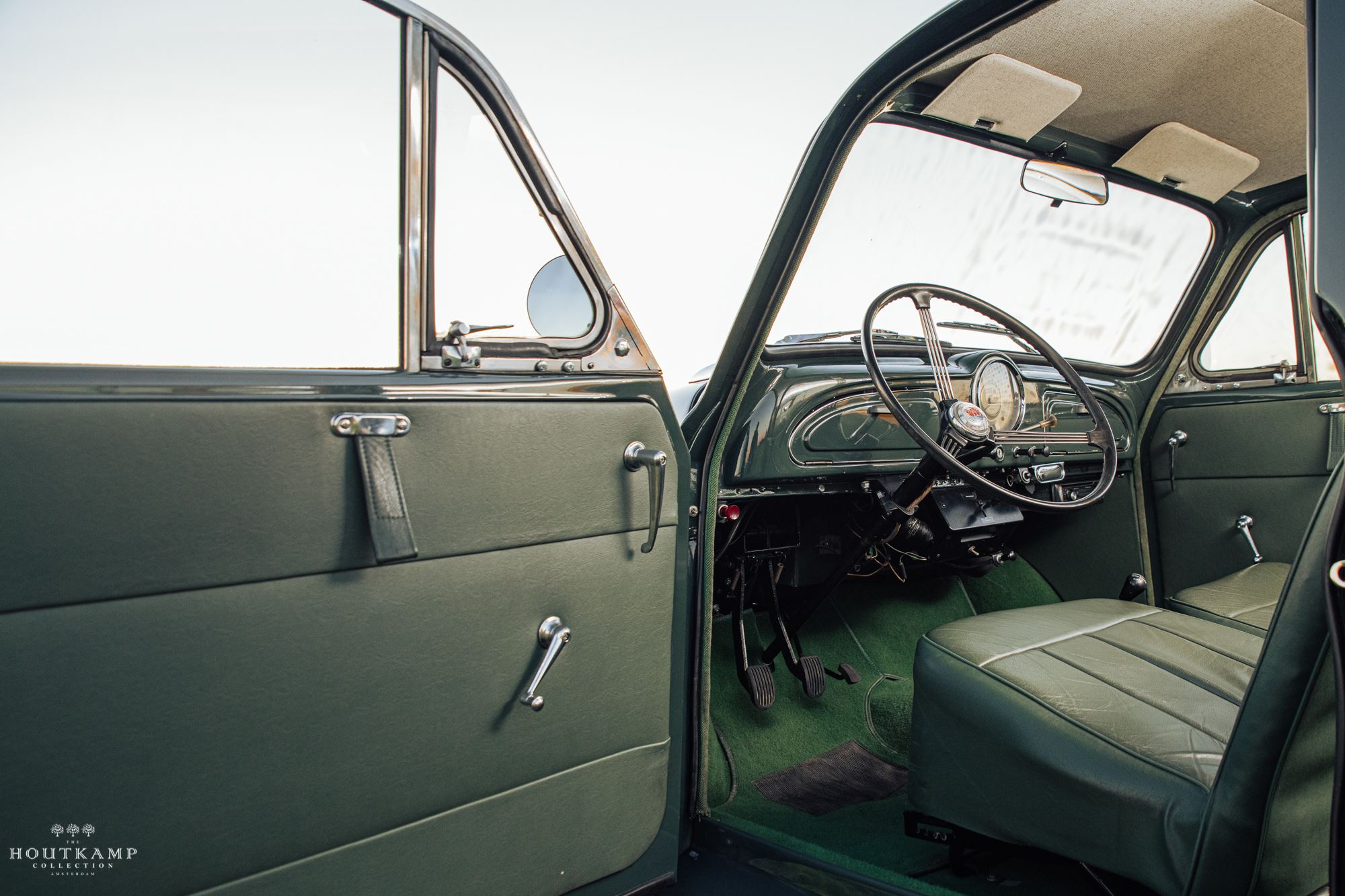 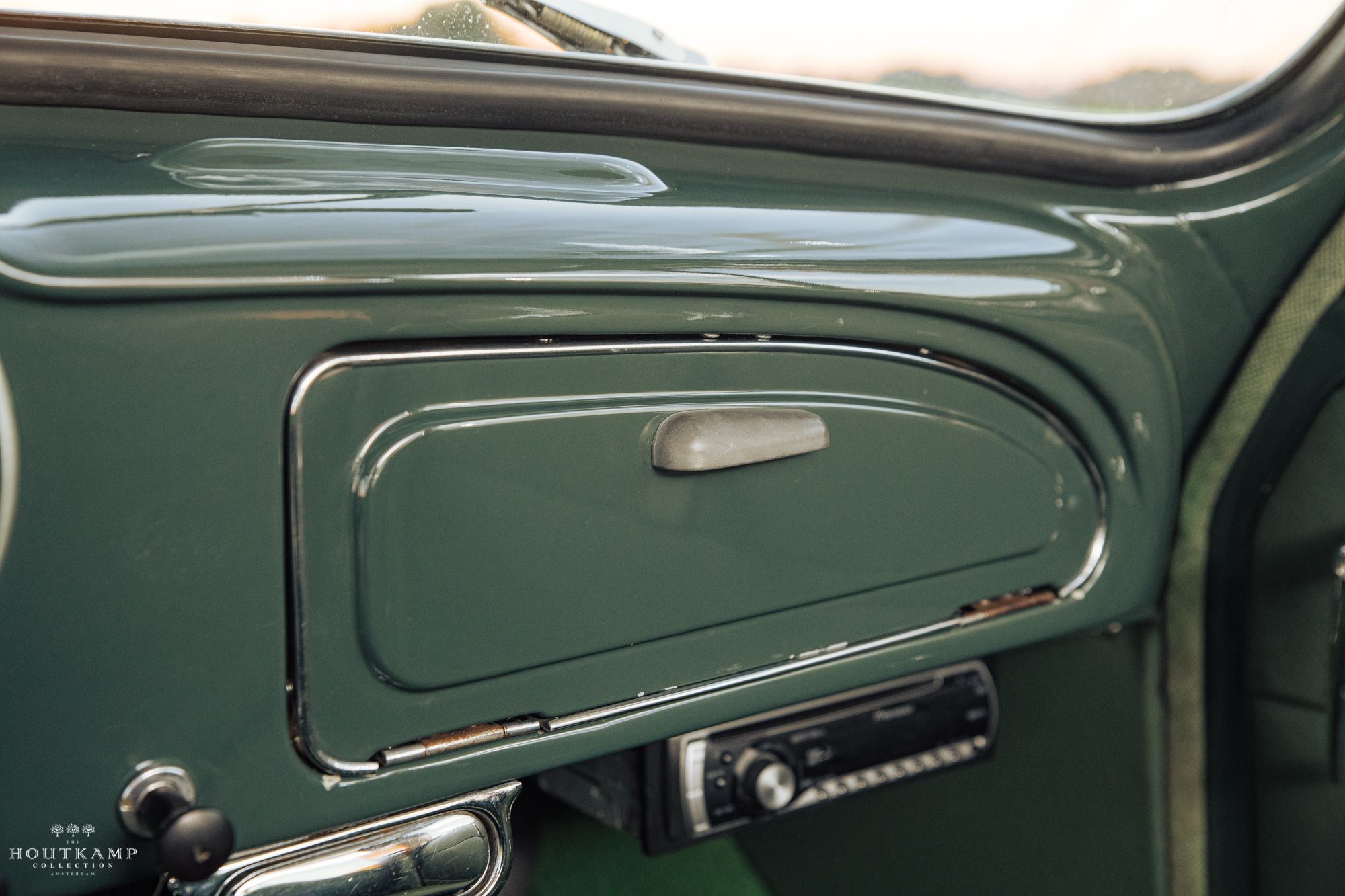 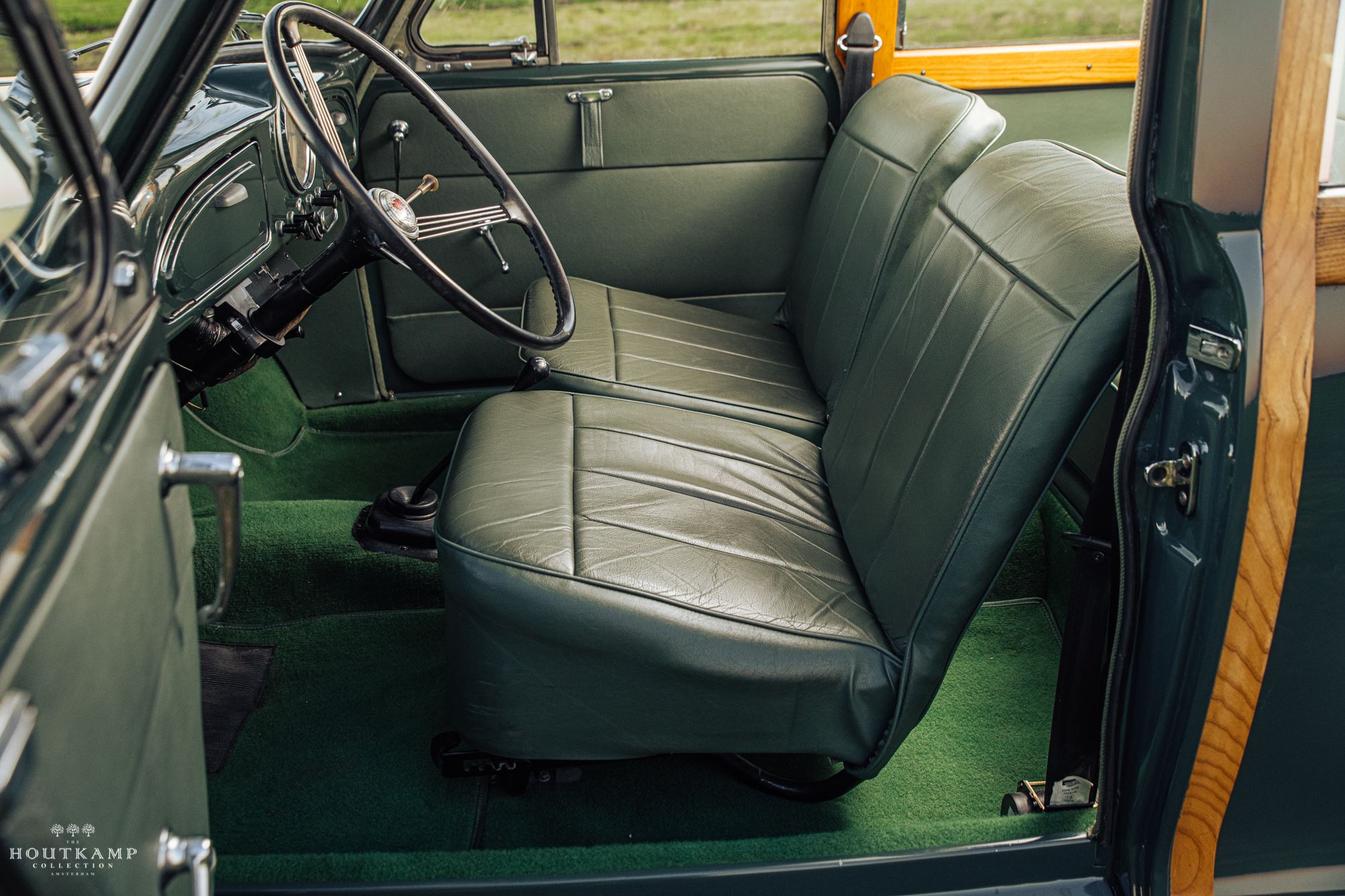 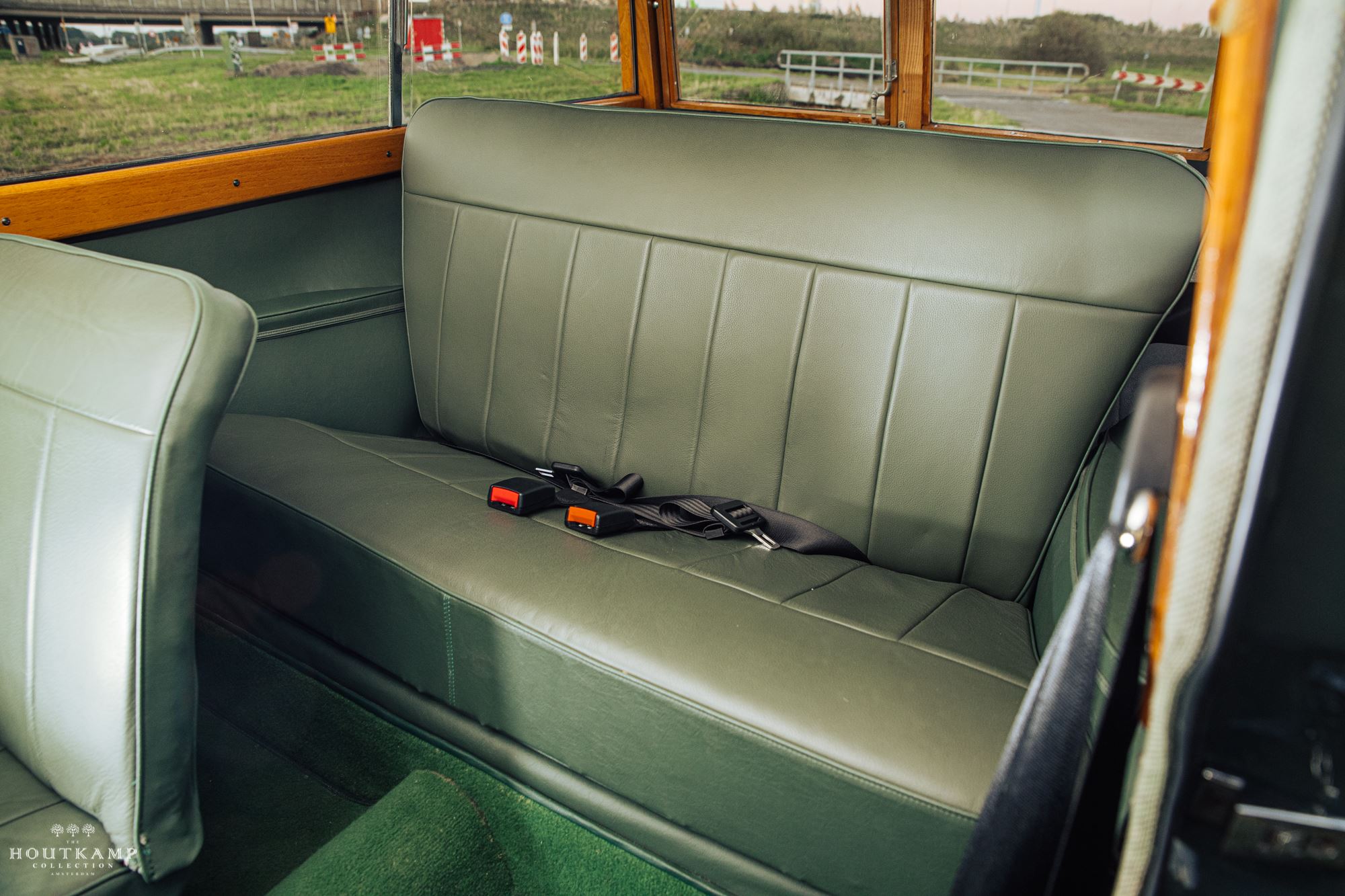 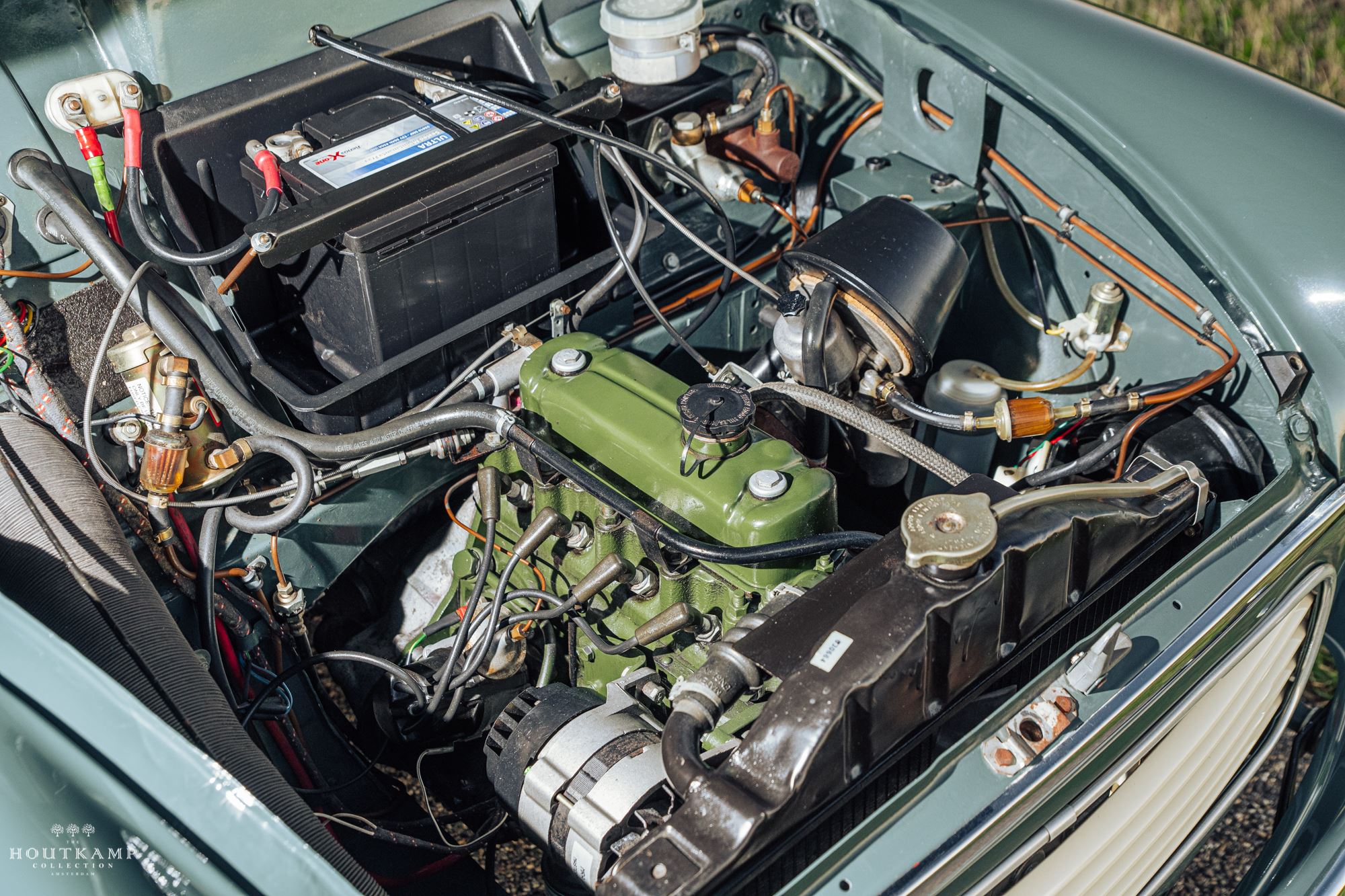 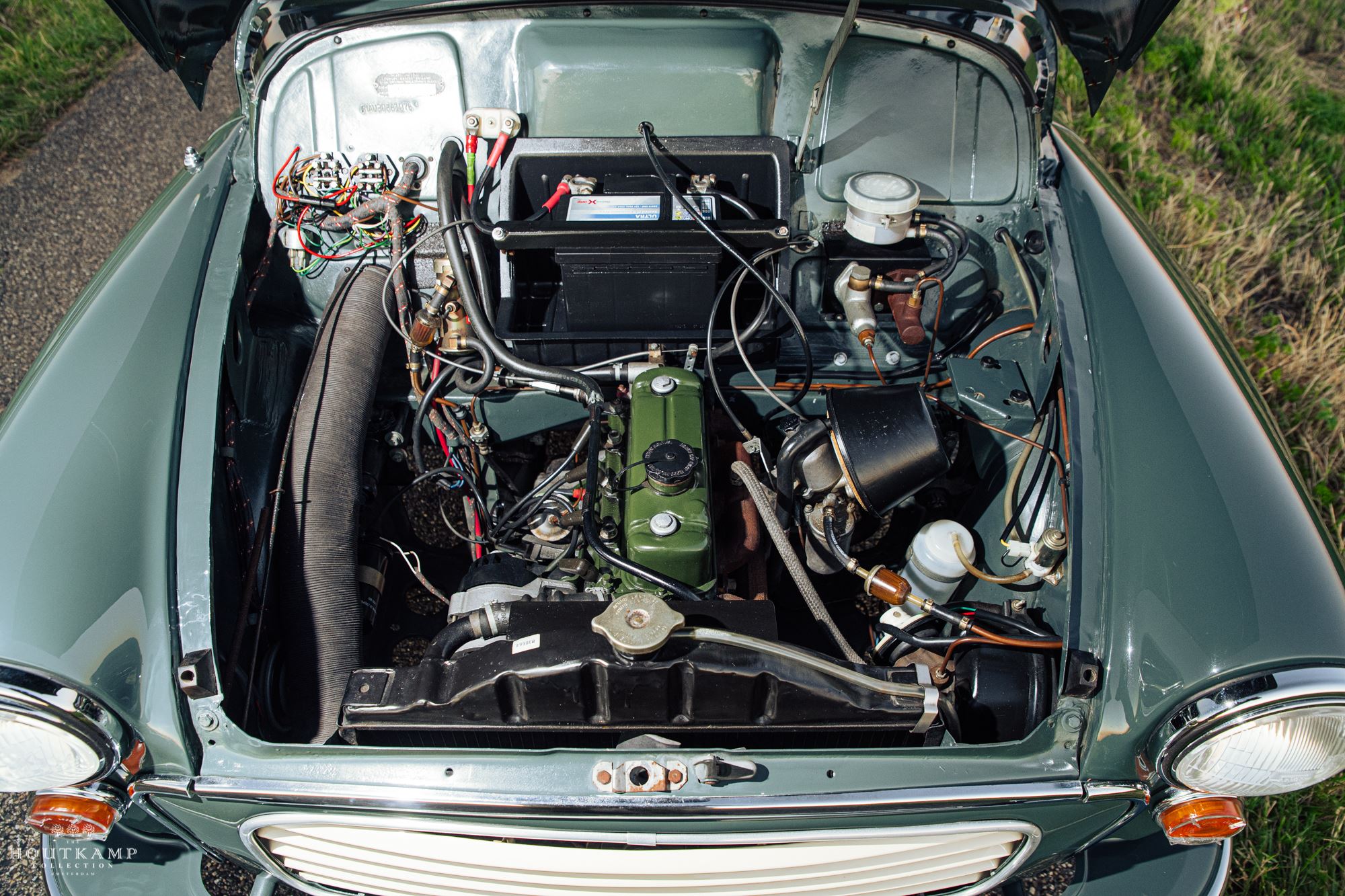 The British Motor Show of 1948 opened on October 27th at Earl’s Court and attracted more than half a million people.
After the austerity and rationing of the war and postwar years – you could drive rather less than 100 miles a month on the petrol ration in 1948 – a keen demand had built up, sharpened by many who had discovered the joys of driving in the armed forces.
The stars of the show were the sturdy little Morris Minor, the ‘people’s car’ of its day, and the smart Jaguar XK 120. While the new Jaguar took the prizes for stylishness, it was the Morris with its rounded nose, frog-like headlamps and a windscreen split by a vertical bar that was the motor everyone might hope to own.
The first Minor had been launched by William Morris, the future Lord Nuffield, in 1928 as a competitor to the successful ‘baby’ Austin Seven, and lasted until 1934. Its 1948 successor was the brainchild of the Greek-born engineer and designer Alec Issigonis, who had started work for Morris in 1936 and who would go on to design the Mini.
The engagingly half-timbered Minor Traveller and the Minor vans were introduced in 1953 and the Minor was the first British car to hit the production mark of one million, at the end of the decade. The last Traveller was turned out in 1971.

The Morris Minor, we still see it driving in our memories on the country roads in the UK. These cars were very strongly built and seemed to last forever but a concours condition example is hard to find.
A simple reason has to do with the value. The value of the Morris Minor doesn’t allow a nut and bolt restoration because these type of cars are expensive, very expensive to restore.

The Morris Minor Traveller needs a lot of paint, a lot of interior and a lot of woodwork resulting in many material costs as well as labour costs.

Therefore we were very surprised when our friend from Classic Car Venlo phoned us and told us about this Morris Minor. Classic Car Venlo is a company in Holland with a 30 years experience of restoring classic and vintage cars. Their slogan tells enough about the company. Perfection exists!
As they say themselves, qualitatively uncompromising restoration.

This Morris Minor was nut and bolt restored and since the restoration the car was scarcely used. Therefore the Morris still is in a beautiful condition.

The Morris Minor Traveller can easily be recognised on the wooden ash frame at the back of the car. A difficult and expensive part to restore but off-course very nice on this specific example.

The entire exterior is in a beautiful condition. The paint has a beautiful and nice shine. The chrome parts such as the bumpers, the door handles and the grille surrounding are very nice and the fittings are for a Morris Minor very nice as well.

Only some of the glasses show some signs of use but this is just a nice patina for a car with an age of almost 61 years.

The interior of the Morris Minor is beautiful as well. The dashboard is beautifully pained and all gauges, knobs, buttons as well as the single speedometer are in a beautiful restored condition.

In the passenger area on the back of the Morris one can see the wooden parts also inside. A beautiful combination of wood and leather is the result.

It has a reason why a car is successful. Amongst the looks a car must also drive well and that’s exactly the fact with the Morris Minor.
When I was studying I made a deal with the university. They paid a part of my petrol when I was driving around with my Morris Minor Van with a sticker of the school. I therefore can inform you after many kilometers that a Morris Minor is a fantastic driving car.
The car has good power and the handling is very nice.
Also the brakes are powerful for the car resulting in a great driving experience.