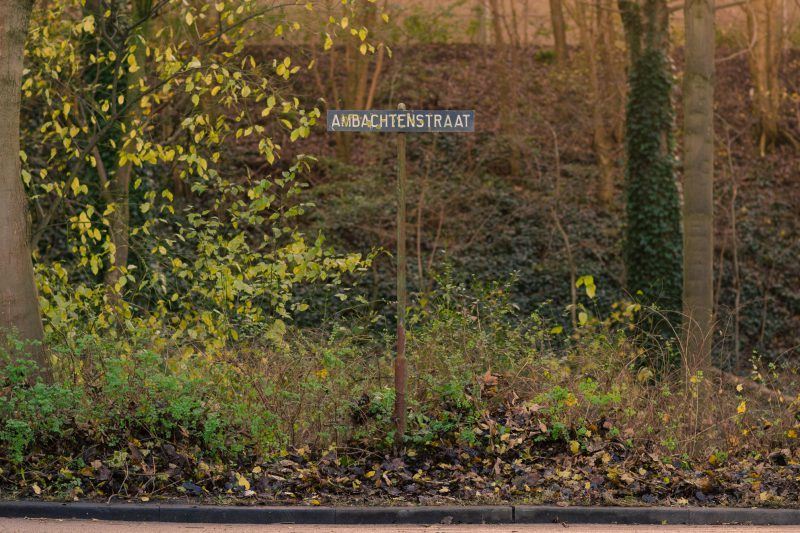 The magazine Motor, when it announced and featured the model in July 1949, described the Silverstone as a ‘the new Healey offers improved performance for competition work, yet remains entirely suitable for normal road use.‘

Healey had started out racing, and then, turned to car manufacturing.

Riley supplied the engines and the rear axles.

The Riley engine Healey used was 2,443 cc. It had overhead valves actuated by twin, high-mounted camshafts and pushrods.

Healey created a roadster known as the Westland and a saloon called the Elliot. Both were unveiled in 1946.

Healey then decided to make a car truly made for sports car racing.

In 1949, Healey introduced the Silverstone.

Virtually a single-seat styled grand prix car with fenders, the chassis consisted of what was a heavily-rounded box chassis, made up of aluminum.

The nose was rounded off and fell steeply at the very front.

Interestingly, behind the vertical-bar grill set the car’s two headlights.

The front suspension incorporated a trailing link design similar to the German cars of pre-war design. In addition, the tires were neatly covered by cycle fenders.

One of the other interesting design aspects to the Silverstone was Healey’s placement of the spare tire.

Healey rounded the rear end of the car and pulled it in slightly from the sides. A slot was cut out of this rear end. This slot was used to house the tire. The tire then doubled as a bumper.

Healey had created two generations of the Silverstones. The first example was known as the D-Type. The follow-up was the E-Type.

This example was first registered in 1950.

The colour of the red bodywork and the black of the interiors correspond to the configuration in which it was purchased by the first owner, a Mr. Oddy.

The provenance’s and ownership’s history is almost complete, this Silverstone was driven by four other English owners.

The specific example participated in various events as Goodwood and Silverstone between 1961 and 1963 with the owner of those years, a Mr. D. Poslethaite.

In 1963 the Silverstone was purchased from Mr. Leslie J. Cato, resident in Middlx, UK. He owned the car till 1982.

The Silverstone was exhibited for some years between 1992 and 2005 in Sweden at the Museum Auto Collection in Billdal, Göteborg, Zweden.

From 2005 to2015 the car belonged to a good friend of us, a Mille Miglia enthusiast in Brescia, Italy.

This person used the Silverstone in several rallies and he successfully participated in eight editions of the Mille Miglia!

The car was extensively prepared for the Mille Miglia to achieve mechanical perfection yet leave the exterior unchanged, thereby preserving the well worn patina.

Other important international rallies attended include the Coppa D’Oro delle Dolomiti and the Gran Premio Nuvolari.

This specific Silverstone have had already a Houtkamp history.

We bought the car from this very good friend in Brescia, Italy, back in 2015.

We sold the car shortly after in Germany, where it passed into the hands of an even more meticulous owner.

This person drove several events with the Silverstone including the Gran Premio Nuvolari.

We are thankful that we could buy this Healey Silverstone back and look forward to make somebody extremely happy with this very rare Silverstone.

Fitted with instruments for participation in regularity rallies, it is an ideal purchase for anyone who likes to buy a very special but still reasonable priced car.

The Healey Silverstone has driven quite some rallies and therefore the car has a very nice patina.

If you would not like any patina, the Silverstone is a very easy car to respray as she is very easy to dismantle.

The body of the Healey Silverstone is absolutely amazing, it has a wonderful shape and lining, here and there it is possible to find a minor scratch or stone chip but this belongs to a car with a serious history.

The chrome grill at the front has lost it’s shine over the years on the main pillar but this is a nice patina which belongs to the car.

The rest of the chrome is all in a nice order..

The beautiful interior features Black leather seats, the car has been the subject of a considerable amount of work, both mechanical and structural but its interior has been left largely undisturbed so it still feels like a proper old car when you sit in it.

A beautiful patina that can never be achieved when an interior is renewed.

We personally know very well how a Healey Silverstone is driving.

We have driven the 2015 the Mille Miglia with an Healey Silverstone and can confirm that the handling of a Silverstone is difficult to describe as it is seriously spectacular.

A Silverstone is a real race car which can also be used on a relaxed way on the normal road.

The car is very powerful and has an enormous torque. This makes the car great to accelerate on a circuit or in mountain areas.

The brakes are very direct so the car gives a safe feeling when it’s seriously raced.

Highly original, well documented, ready for any event, and clearly well looked after throughout its career, this is a wonderful sporting Healey with great character.

Due to the low production number this will always be a unique car to see in any of the events.

This car is a very unique and rare appearance. It has a beautiful history since new and an amazing Mille Miglia story.

It is now waiting for a new owner who will continue the unique history of this car.