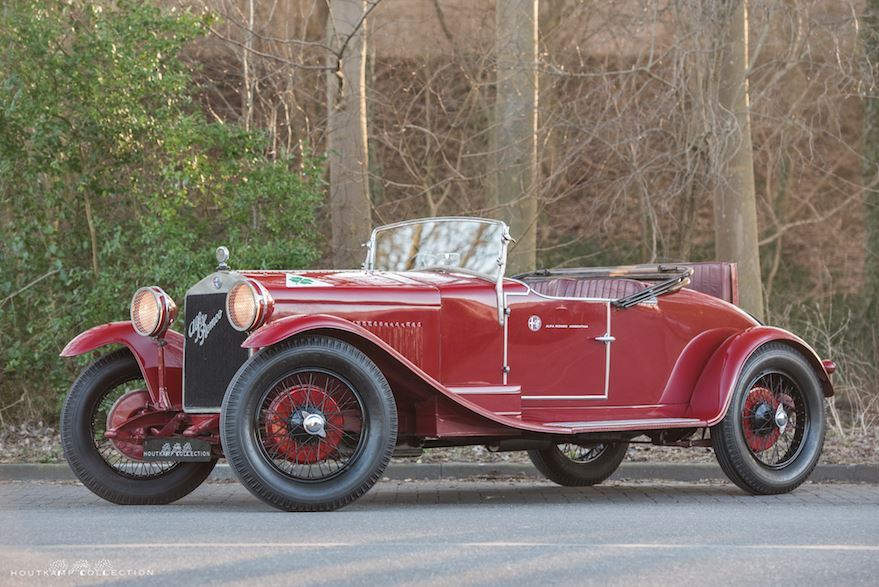 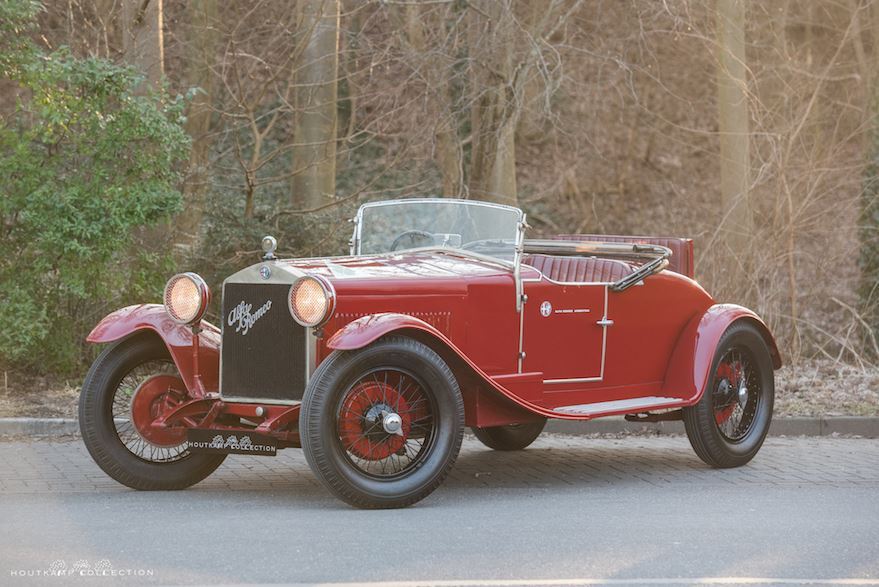 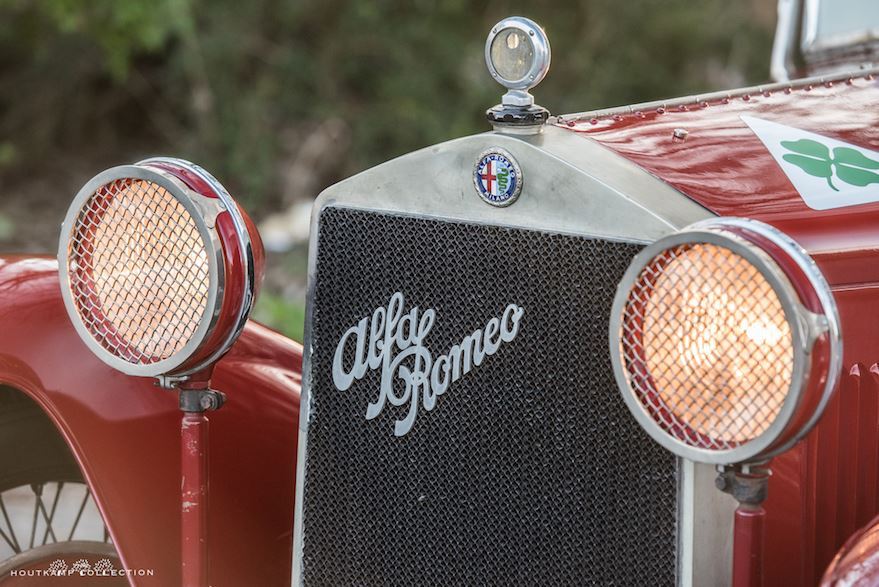 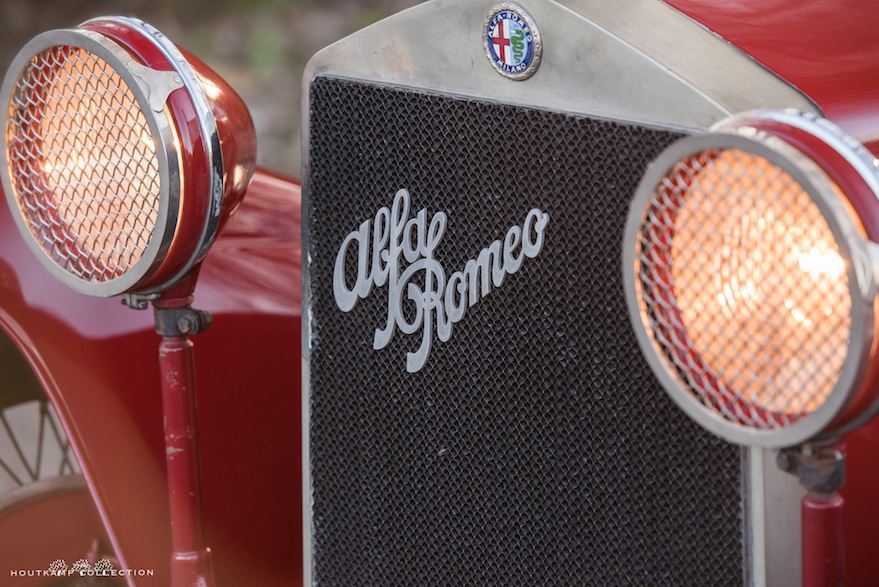 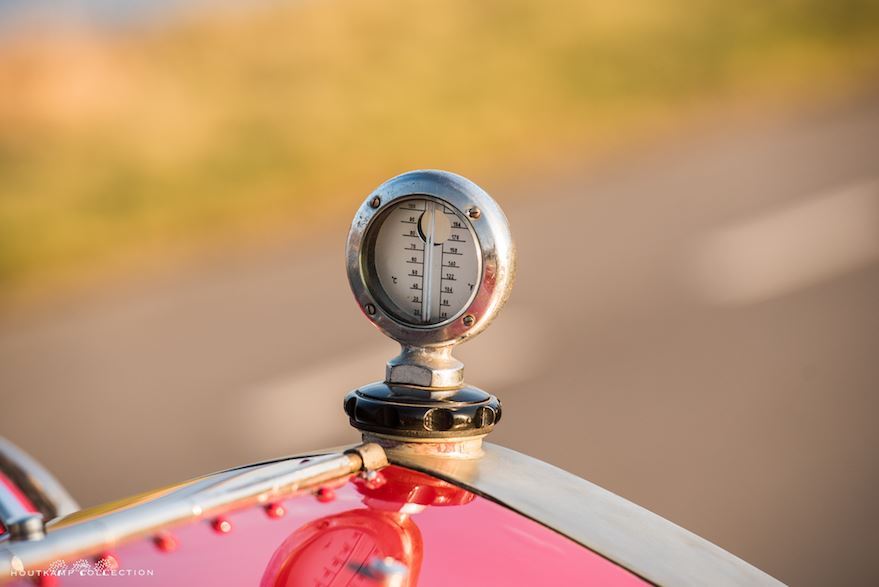 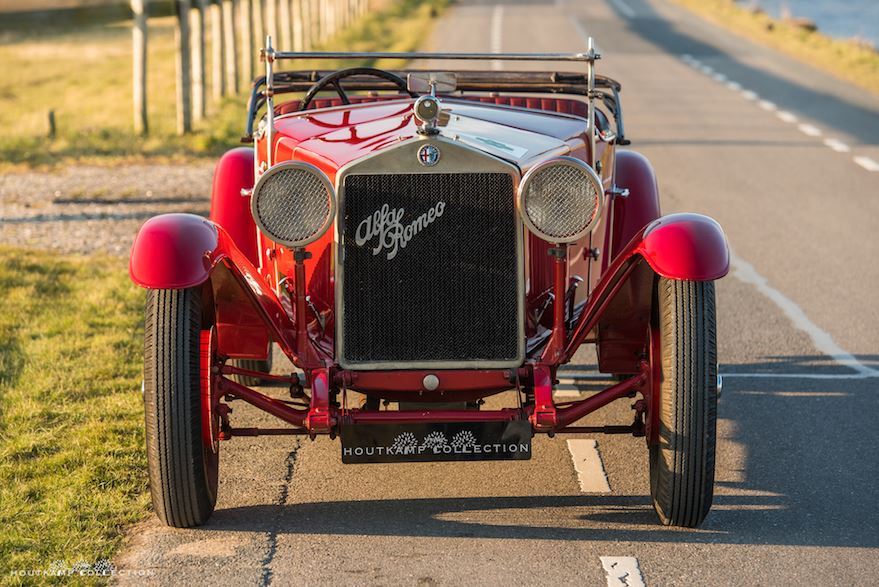 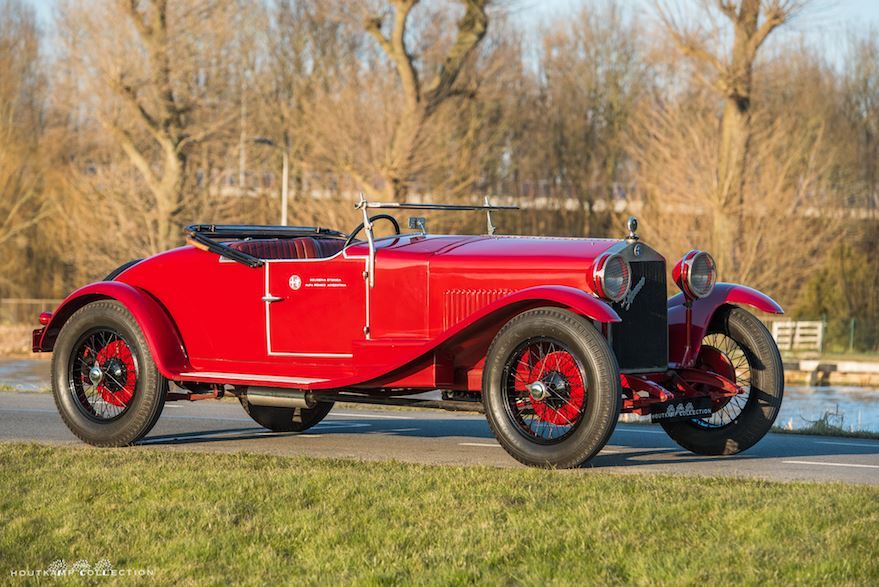 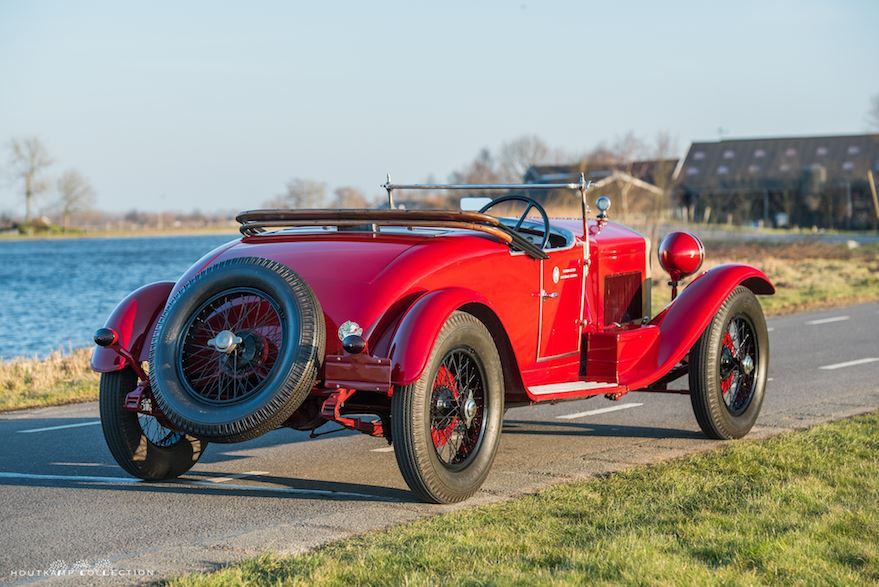 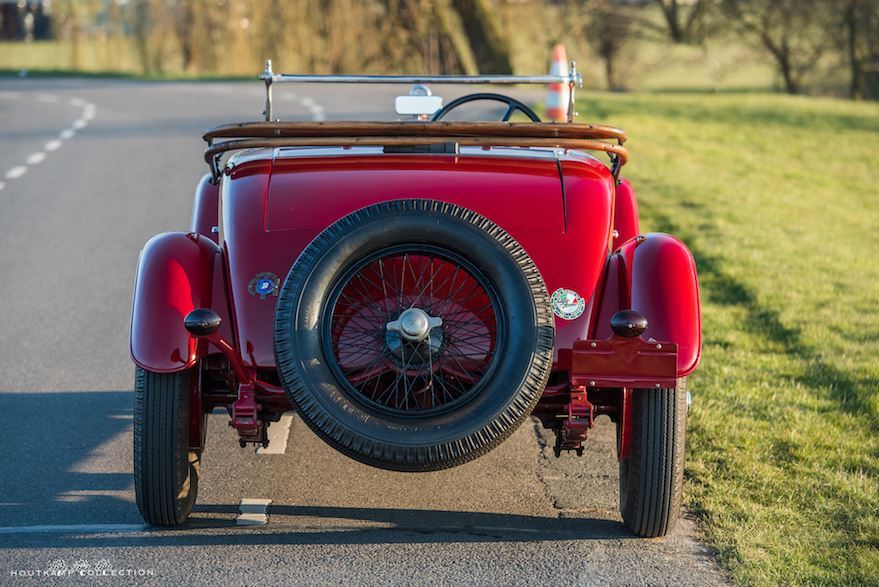 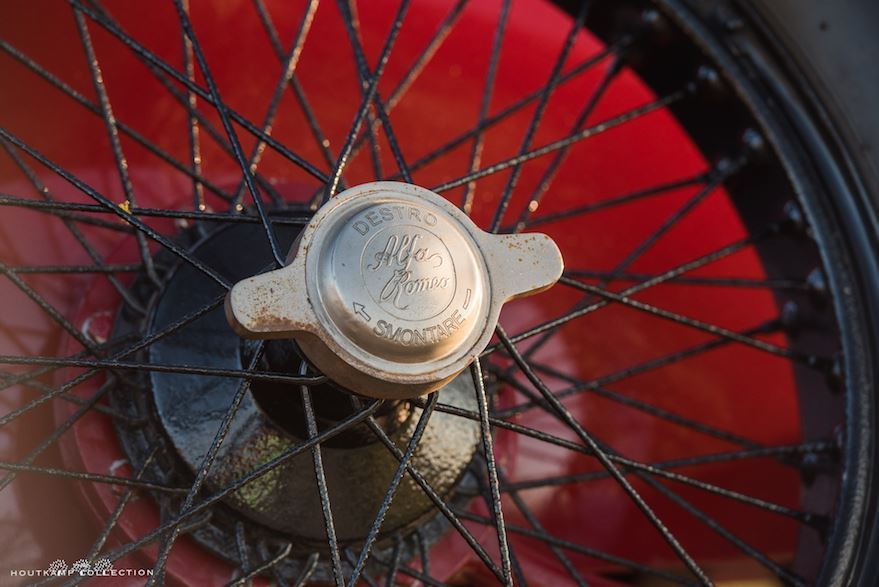 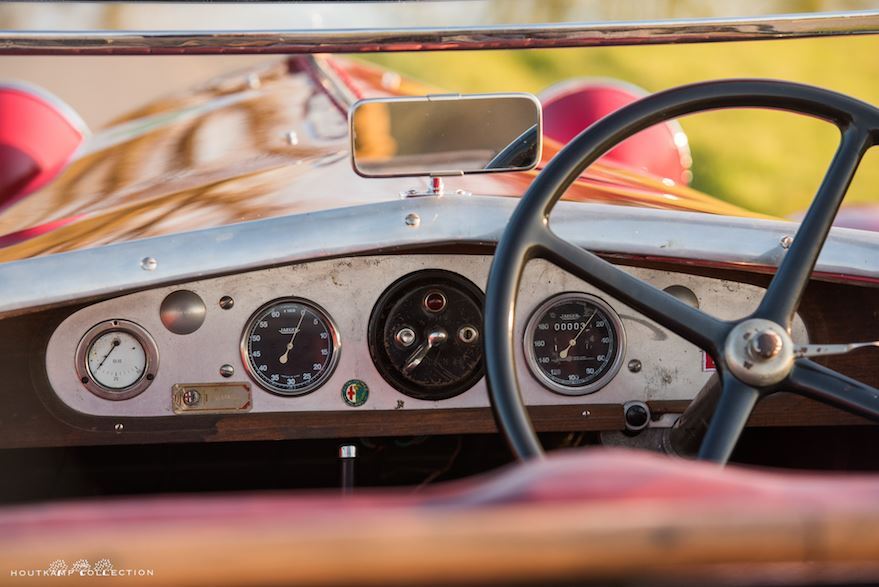 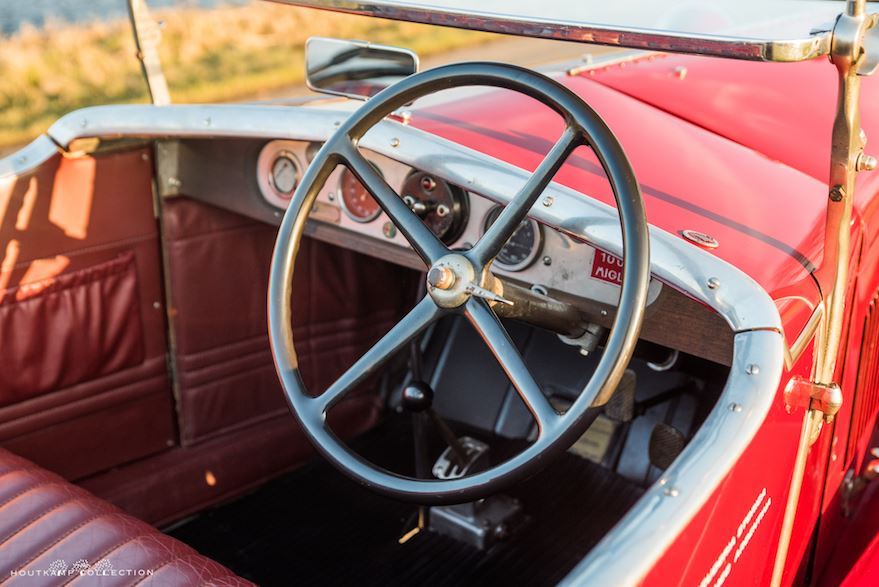 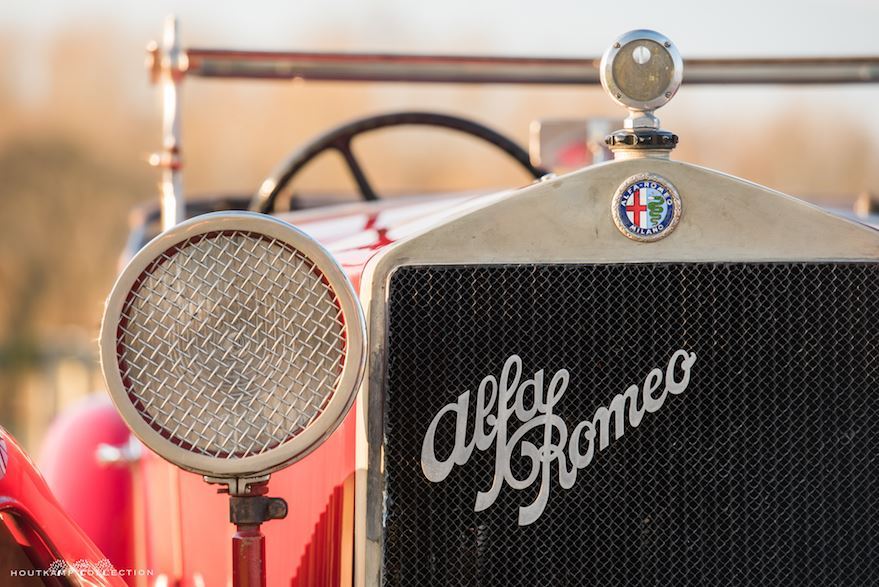 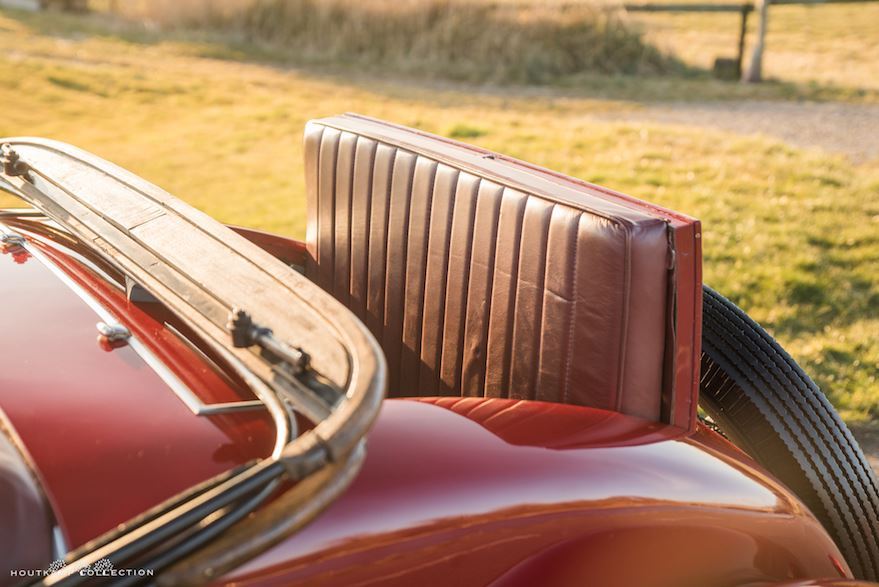 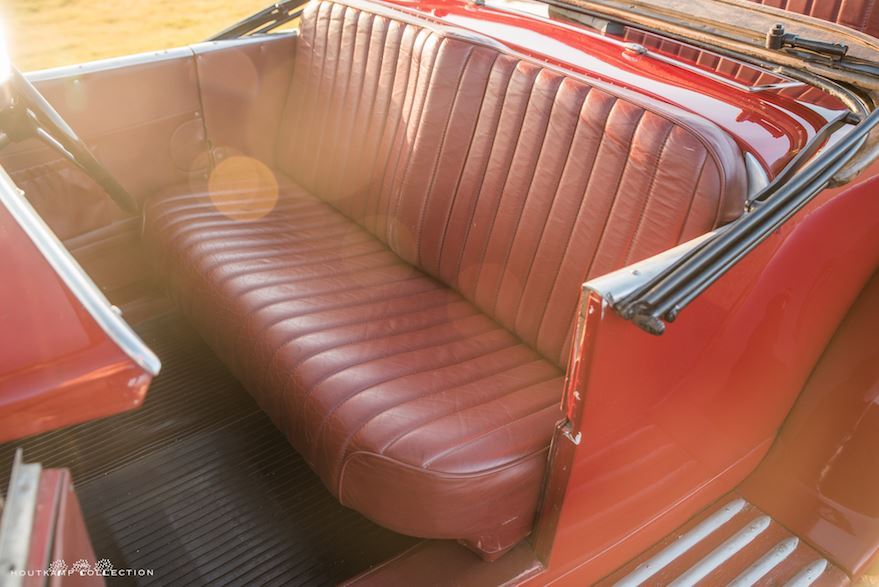 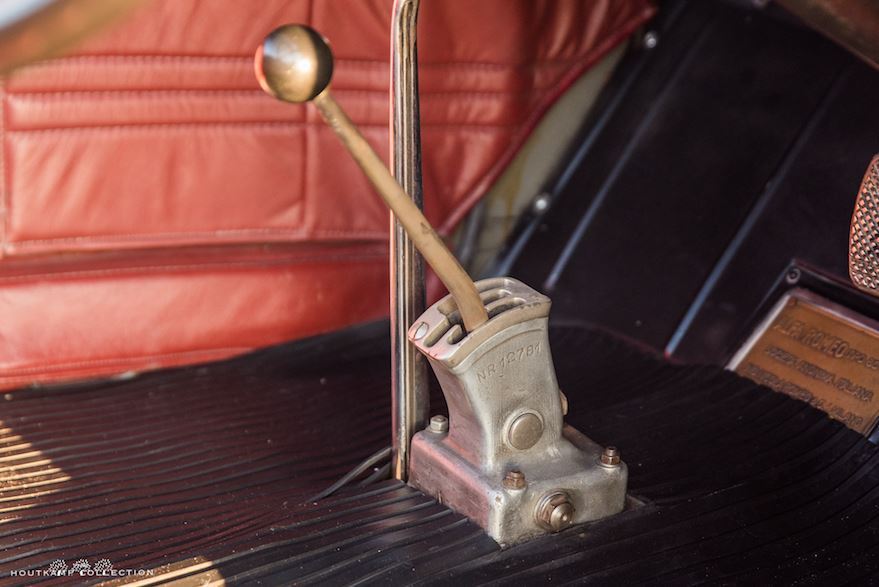 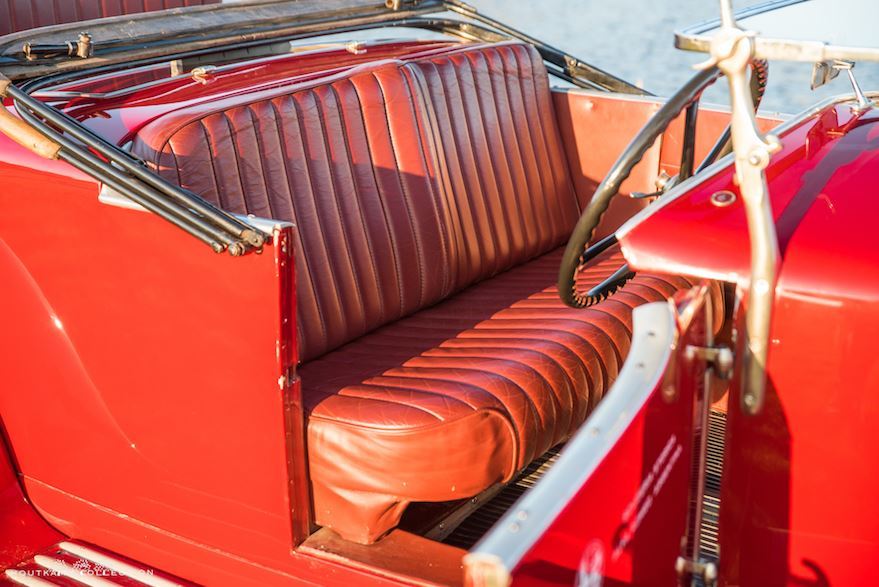 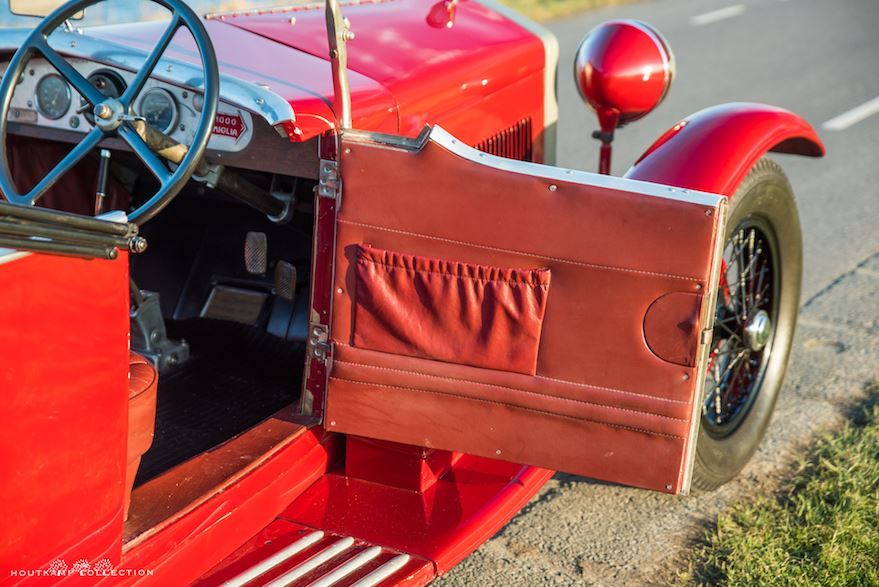 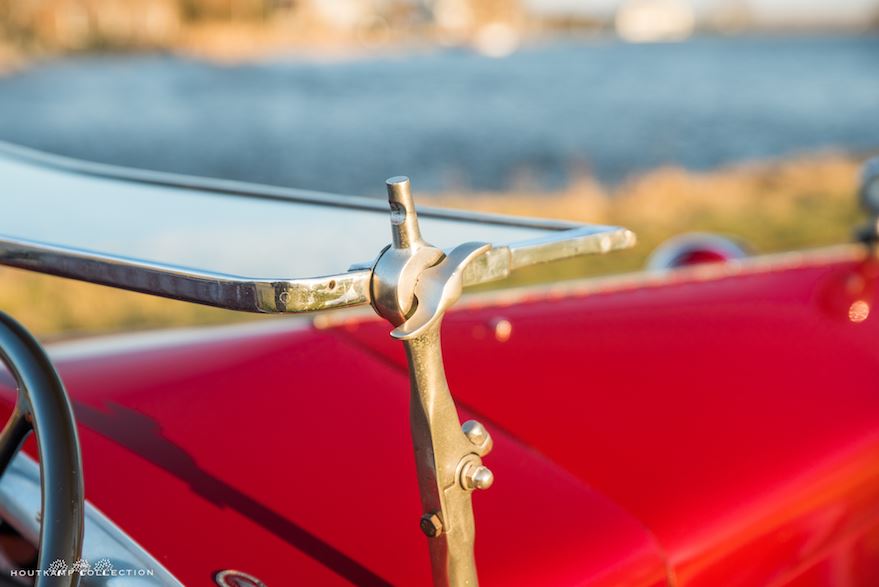 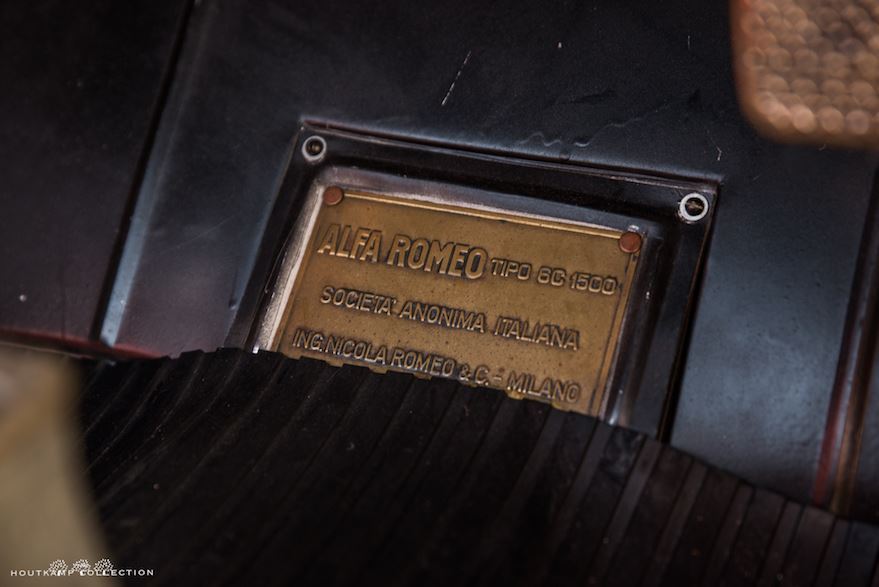 ‘The 1750, and for that matter the 1500… must be among the finest ever made both from the point of view of engineering and driver satisfaction.’ – Michael Frostick, ‘Alfa-Romeo-Milano’.

In the twenties and thirties, Alfa Romeo was equivalent to today’s Ferrari, and more, it was supplying not only competitive rides for the best drivers, but also a steady stream of beautifully engineered and constructed cars for private entrants.

In a time when automobiles were exotic and often idiosyncratic creations, the products of Alfa Romeo were finely crafted works of art, elegant in conception and executed with due regard to combining function with exquisite form. Virtually every important piece was produced in-house in Alfa’s fabrication shop, pattern works, foundry, and machine shop.
The product of artisans, each of whom took pride in the performance, reliability, quality, execution, and appearance of his separate creation, these Alfas also reflected the overall responsibility of engineer Jano who continually tested, evaluated, and improved their performance until they met his high, and growing, standards.

Announced in 1925 but not produced for another two years, the 6C 1500 was designed as a fast touring car combining light weight with sparkling performance. The latter was achieved courtesy of a 1,487cc inline six-cylinder engine based on the P2’s straight eight and producing 44bhp in single-overhead-camshaft Normale form.

This beautiful Alfa was delivered new as a short chassis in 1928 and was imported 1929 in Argentina by the Alfa Romeo agent for Argentina Juan Alberto Roccatagliata for a customer named Mr. Pertoni.

The car was fitted with a Torpedo James Young body.

The importer Giovanni Roccatagliata stopped importing Alfas in 1930, and it would not be until the early 1950s that Alfa Romeo would establish a network of Alfa showrooms.

The war put an end to car racing until 1945, and Argentina, though neutral in the conflict, would emerge in the post war era under the control of one of the most charismatic leaders in Argentines history, Juan Peron. He backed efforts to bring Grand Prix racing to Argentina.

The Alfa was bought in 1970 by Carlos Pires, President of CAC (the local chamber of commerce) who modified the body and placed a period correct engine from the same series, he also refinished the attractive coachwork in the period-correct dark red color it displays today.

The Alfa was then sold in 1996 to Mr. Guggisberg who sent the car to Europe.

Laters owners include Mr. H. Lalanne, Mr. Villa Nueva and the car later passed to the former Argentinian owner Mr. Alberto Mieres in 2012, whose shop went through the car extensively to ensure that it is in a wonderful running and driving condition.

The Alfa has spent the 2017 season in Italy in Trieste, where she was enjoyed by the former Argentinian owner who participated in a number of rallies.

The car performed very well but after 2 years there were only 2 options. Or the car had to go back to Argentina or it should be sold in Europe.  We decided to buy this extremely beautiful and wonderful driving Alfa to keep the car in Europe.

The exterior of the Alfa is very nice. The car is restored some years ago and since the restoration used in regularity rallies.
The body is in a beautiful condition.
Paintwise the car is very nice. Not too new but also not full with damages. A typical pre-war condition.
The iron, chrome and aluminium parts are all in a very nice condition. It is clear that this car has a certain age and it is luckily not a fresh restored car.
The condition of the above described parts is according to us for a pre-war car absolutely perfect. The car shows as it is living but certainly not dead.

The interior of the Alfa is finished in a beautiful red leather. The hood of the car is black and in a goo condition.
The seat position is impressive. The car offers a good space for 2 persons in the front.
The beautiful old dashboard with the classic Jaeger meters is showing the age of the car even as the gearbox.
All meters, knobs and switches are working perfectly.

The period correct steering wheel is also in a wonderful condition without any cracks.

Cosmetically, the Alfa Romeo is very nice; it shows typical pre-war wearing signs. The car is clean and well detailed from the engine bay to its rear end.
The lovely red leather interior is beautiful, comfortable and well detailed, and it complements the exterior color perfectly.
This Alfa is proportionately perfect, and utterly beautiful.

Immediately after pushing the start button the Alfa’s engine is running. The sound of the engine makes it clear that the engine runs very well and that the car is ready to go.
As soon as you take off by putting the car in it’s first gear a huge smile will come on everybody’s face.
It is unbelievable that the car has a certain age but is driving so easily. The steering, the gear-shifting, the braking and the overall handling is just perfect.